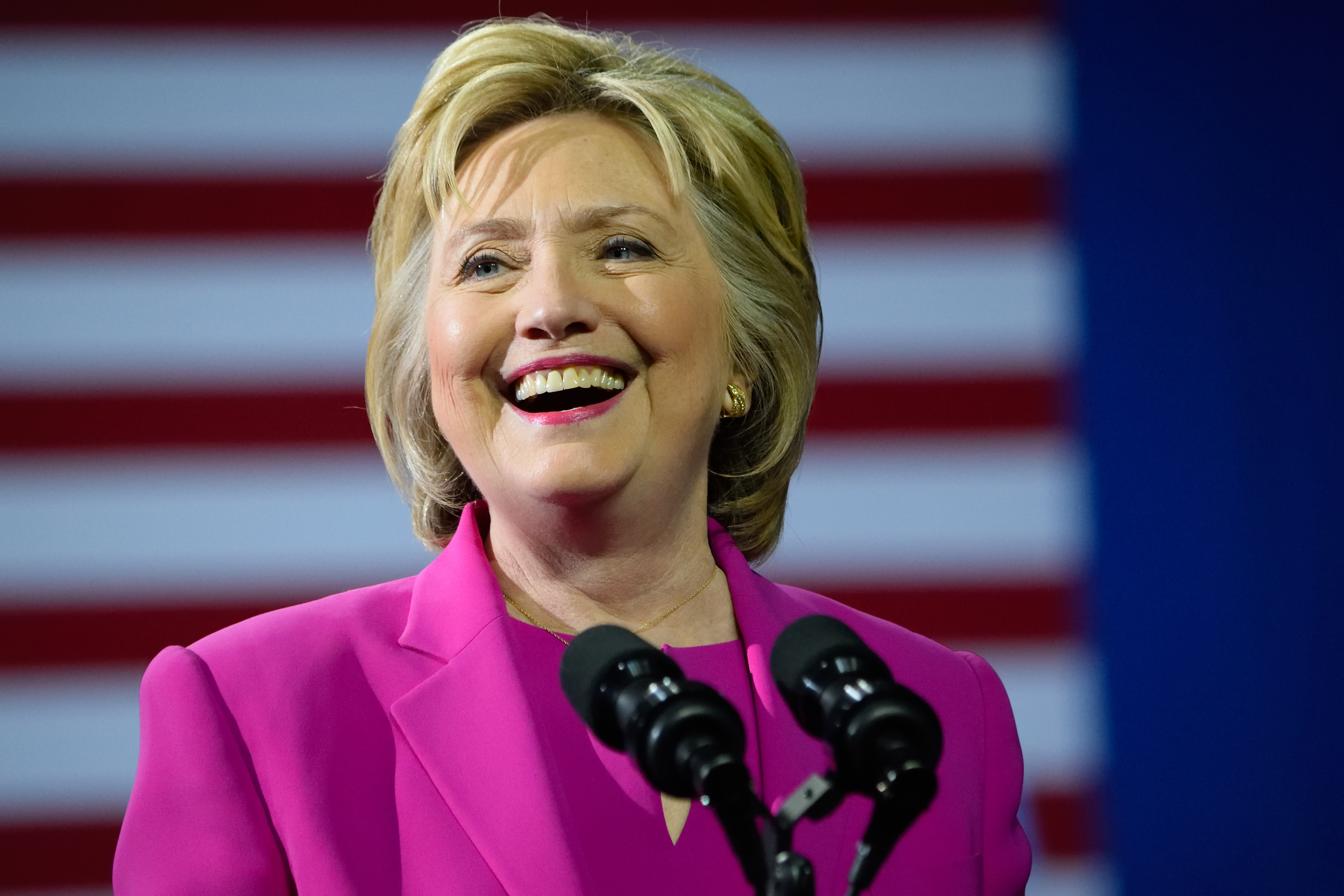 5 Times Hillary Clinton Has Made This Whole Impeachment Thing Fun

I don’t want to jinx anything, but we are currently residing in a moment when Donald Trump is living a nightmare and Hillary Clinton is thriving. The year of Lord & Savior 2019 at its best.

The impeachment process is poppin’ off, and HRC is wasting no time in terms of joining in on the fun. She’s had some iconic tweets about the matter, and even made some fun n’ flirty TV appearances while she promotes her new book written with daughter Chelsea Gutsy Women. Here are five legendary ways Hill has made herself queen of the impeachment so far.

Two queens, one tweet thread. HRC knows a good call back opportunity when she sees one, and we love that for her. Get ’em!

But my emails. (Thank you.)

The ‘again’ here is absolutely savage. Trump beat her unfairly through corruption, and now he’s planning to do it again with his next opponent. Hillary knows it, we know it, but for some reason my uncle Bobby does not know it. Maybe I can show him this tweet to help…

The president asked a foreign power to help him win an election.

3. This Interview With Stephen Colbert

If you have 10 minutes to spare, I highly recommend watching this interview of Hillary and Chelsea Clinton on The Late Show With Stephen Colbert. HRC really let her long bob down and is lol’ing loudly pretty much the entire time. It’s adorable. She throws out a lot of shade, but the best is when she’s talking about word-vomit enthusiast Rudy Giuliani and says, “As we’ve seen on television, carefully thinking through things is not one of Rudy’s strong points.” Hope Rudy carries Neosporin on him because he’s going to need some for that BURN.

TONIGHT: Sec. @HillaryClinton and @ChelseaClinton react to the news that Secretary of State Mike Pompeo was on the line during Trump's problematic call with the leader of Ukraine. #LSSC pic.twitter.com/pk9nhcEF02

The president is a corrupt human tornado.

5. This Exchange With Ashley Nicole Black

I never knew seeing Hillary Clinton talk about ‘text threads with girlfriends’ would bring tears to my eyes, but here we are. Thank you to Queen Ashley Nicole Black for bringing this beauty into my life. G bless.

In times like these, you can never have enough text threads with girlfriends…

Want more news like this? Subscribe to the Betches Sup newsletter, the daily email that explains the news like you’re the funniest friend in the group chat. We tell you everything you need to know, and nothing you don’t.