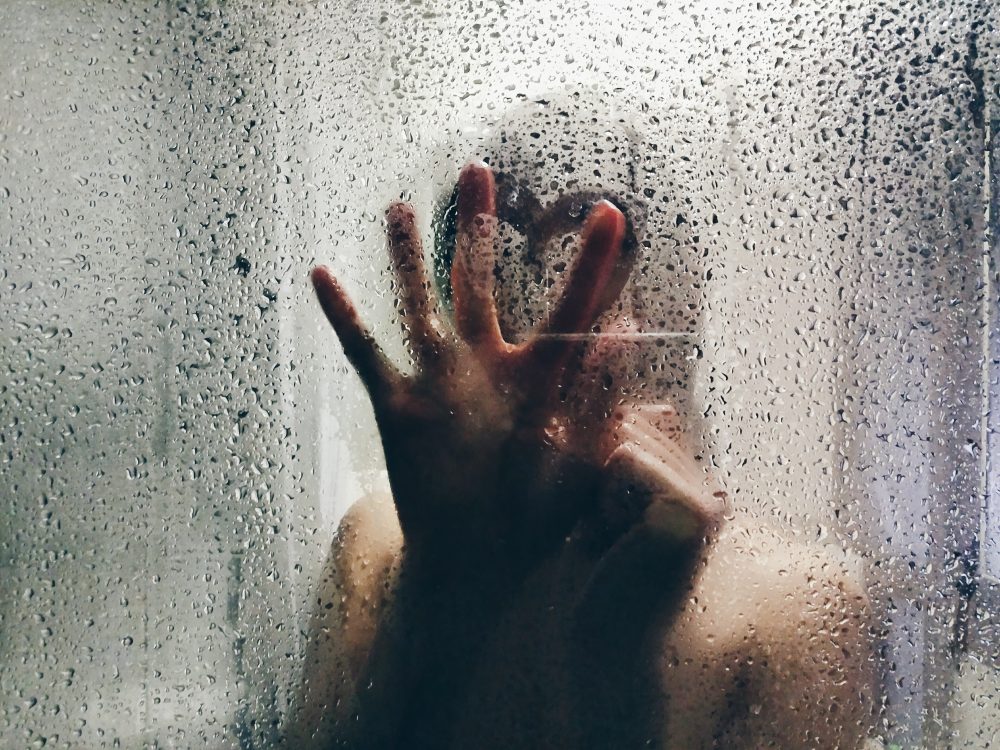 4 Dangerous Sex Positions You Should Definitely Not Try At Home

I feel like a lot of my recent sex articles have tried to answer the question of what sex can and can’t do. Like, sex can’t fully replace going to the gym, but sex can definitely be a harder workout than you’re making it. And sex can’t tell you if the guy you’re seeing is an asshole, but… wait no, sex can totally tell you if he’s an asshole. So, while I’m out here spinning gold into sex advice, I do worry from time to time that I need to remind readers of the first and foremost consideration: what YOU can and can’t do. And I don’t mean that in any kind of spiritual/emotional sense—I literally mean what your body can physically manage, something I can assure you is better to recognize now than when you’re looking down at a penis that’s been “kinked in the middle.” Because while sex can’t restore you to who you were before you saw a snapped peen, it most certainly can cause severe bodily harm to both parties.

So: know your limits, know the sex positions most likely to land you in the hospital, and make an informed decision on what you should and shouldn’t attempt (aforementioned sex positions listed below).

Shower sex is the best argument for abstinence I’ve ever encountered. It’s entirely possible that a large percentage of the celibate-by-choice population just lost their virginity in the shower and decided “never again” on the spot. Since shower sex makes you exclusively the wrong kind of wet, you will be at risk both of freezing to death and suffering internal damage you haven’t experienced since you learned what foreplay was. The slippery walls/floor factor lends an extra excitement that could otherwise only be achieved by coating your living room floor in baby oil and attempting to do a cartwheel. Thinking all fours would be safer for balance? Last time I tried shower sex, I got my hair caught in the faucet and then locked myself in a closet for 20 minutes to bask in my shame. If you are absolutely hell-bent on doing this because it’s on a sorority checklist, at least invest in those no-slip shower devices for the elderly. Consider it the second-most important latex product for your sexual safety.

Any Kind Of Cowgirl

Boy, am I nervous when attempting these positions. (And btw, “these positions” refers to regular cowgirl and reverse cowgirl for me—if you know of other, fancier cowgirls please hmu in the comments). We’re all aware that penises (penii?) have structural deficiencies, and a big one is their angle in relation to the male torso. When people talk about the joys of “riding dick” (idk who these people are, but they sound fun), I still kind of wish there were something joystick-y and easy about it, rather than a mass of flesh beaming up toward his own face like there’s a homing signal attached to it. While I hate to interrupt my own rant about dicks, the point here is that bouncing a little too high in cowgirl (an athletic effort that should only be rewarded) will not end in you just “re-mounting” as you come down—nope, that dick will immediately re-direct itself at that 45 degree angle, and you are suddenly in grave danger of causing a pain for which you’ll never be forgiven. Worst case scenario: breaking a penis. It’s possible, it’s real. Best case scenario: squashing a ball or two, and men are giant babies about that.

This article has taken a weird turn for making me sound like I’m 75 years old, but whatever—I’m including this series of positions because I literally strained a muscle from it last week. Specifically, I strained my oblique (the muscle that’s supposed to give you those ab side lines) from basically doing a half-plank during sex, because being bent over anything requires keeping your ass lifted (so the guy doesn’t have to squat) and core tight (so you don’t look pregnant, though maybe that’s a personal problem). What’s more, since I don’t particularly enjoy pretending to be an inanimate object during sex, I made the error of trying to control the pace and unwittingly pitted my abs and lower back muscles against the strength of his legs. As chill as the stabbing pains down my left side and the corresponding muscle relaxer prescription are, I would not attempt again without some kind of pillow support (brb, mourning my youth).

Yes, this isn’t technically P-in-V sex, but given the potential for harm to both the two of you and innocent passersby, I’m going to include it. You know how guys become completely helpless right before orgasm, and how that sense of power is 75% of the reason you ever go down on them likely they are to bust out facial expressions or guttural moans you’ve never known existed? Yeah, that kind of unpredictability is precisely the opposite of what you want in someone operating a motor vehicle (as the prescription label on my muscle relaxer handily points out). Also, even if he has superior focus abilities (a claim that’s almost as bullshit as a “condom allergy”), let’s consider the effects of a bump in the road, or a sudden s

That’s my PSA for the day—be safe out there!