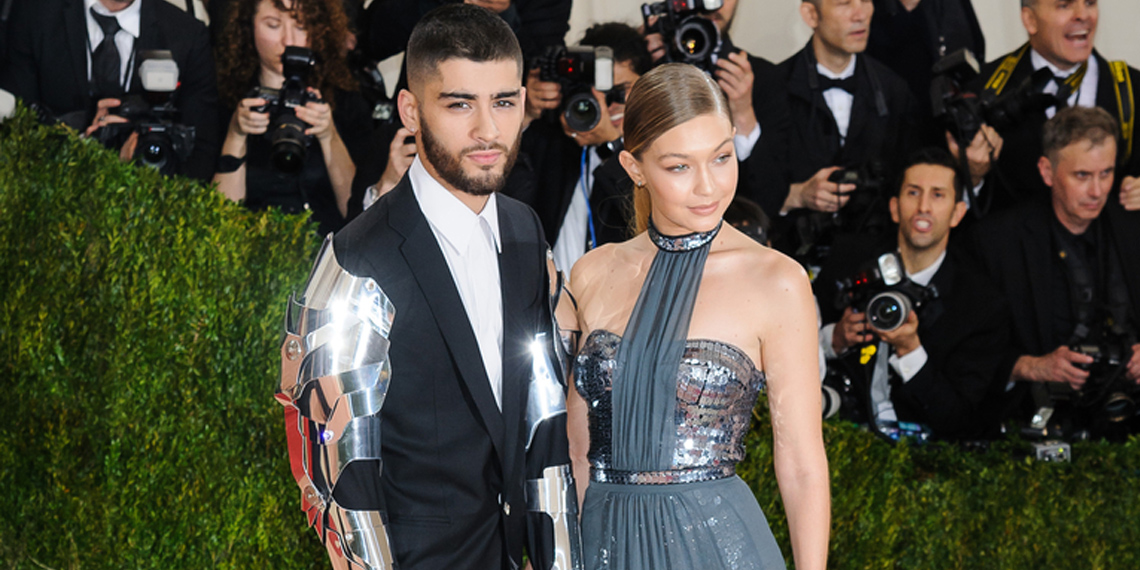 When Did Zayn And Gigi Hadid’s Relationship Go Wrong? Their IGs Have Clues

I’m not gonna lie, this one hit me hard. I probably should have seen it coming, but the news that Zayn and Gigi Hadid broke up came as a complete surprise. Judging from the amount of texts I got about this breakup, it seems like other people might kind of feel the same. In honor of the end of another iconic celebrity relationship, let’s pour one out and dig through social media to see if there were signs of trouble that we missed.

Zayn and Gigi Hadid first started dating toward the end of 2015, back when One Direction was still mostly together and we didn’t live in constant fear of North Korea attacking us. Zayn had left 1D earlier in the year, and Gigi was just about to make her Victoria’s Secret Fashion Show debut. Ah, young love. It was a match made in heaven: Zayn was like the bad boy who wasn’t bad for any other reason than that sexy pout, and Gigi was a fucking gorgeous supermodel. Zayn and Gigi were never super big on social media together, but things became super official when Gigi was featured in the mind-blowingly hot video for Zayn’s debut solo single “Pillowtalk.” We were obsessed.

Things were pretty normal over the last two years for the couple, and they mostly stayed out of our thoughts. There was one super questionable moment when Zayn got a tattoo of Gigi’s eyes, but shit happens. So why, all of a sudden, are these two beautiful children done? Maybe it has something to do with Zayn’s puzzling Instagram profile? Zayn has never done Instagram the way that most people do, where they want to post the most beautifully edited photo that showcases how perfect everything is. Instead, he opts for shirtless photos and selfies that look like pictures you took on PhotoBooth in middle school.

When Life throws you lemons , catch em so they don’t hit you in the fucking face

I didn’t realize you could turn up the saturation past 100% these days! That photo seriously hurts my eyes to look at. Zayn’s Instagram profile is devoid of Gigi Hadid photos, but he never really posted about her in the first place. I respect that, but also you’re making my job much harder. The caption about getting hit in the face by lemons is interesting though. Is Gigi Hadid the lemons? Did Gigi throw the lemons? Did Zayn just forget what the actual saying is supposed to be? Much to consider.

Gigi’s Instagram is slightly more helpful, because she uses the app like a human being who likes normal photos. She mostly posts about her modeling gigs, but she did post twice for Zayn’s birthday back in January. If something was already wrong on January 12, she sure did a good job of covering it up.

love this man more than I could ever put into words, & am inspired by his drive to be and do better everyday ✨ cheers to YOUR YEAR my @zayn – happiest happiest birthday & 25th year of life !! I’m proud to be by your side x

The couple was last photographed together on January 29, but since then Gigi has been busy traveling all over the world to walk in runway shoes for Fashion Month. So basically, the breakup happened sometime between January 29 and March 13. The couple have since both confirmed the news in separate Twitter statements, but Zayn proved that he truly doesn’t know how to use Instagram when he unfollowed Gigi and her mom Yolanda Hadid before the announcement. Silly Zayn, it only takes your crazy fans like 10 seconds to notice that shit.

We might never know exactly what went wrong with Zayn and Gigi Hadid, but hopefully they’re both happy. They’re both young and sexy as hell, so no doubt they’ll find equally hot people to rebound with soon. Who knows, maybe Zayn will even date me next. It’s 2018, and this is my year. Am I being delusional? Sorry, Zayn and Gigi Hadid broke up, and I just have a lot of feelings.