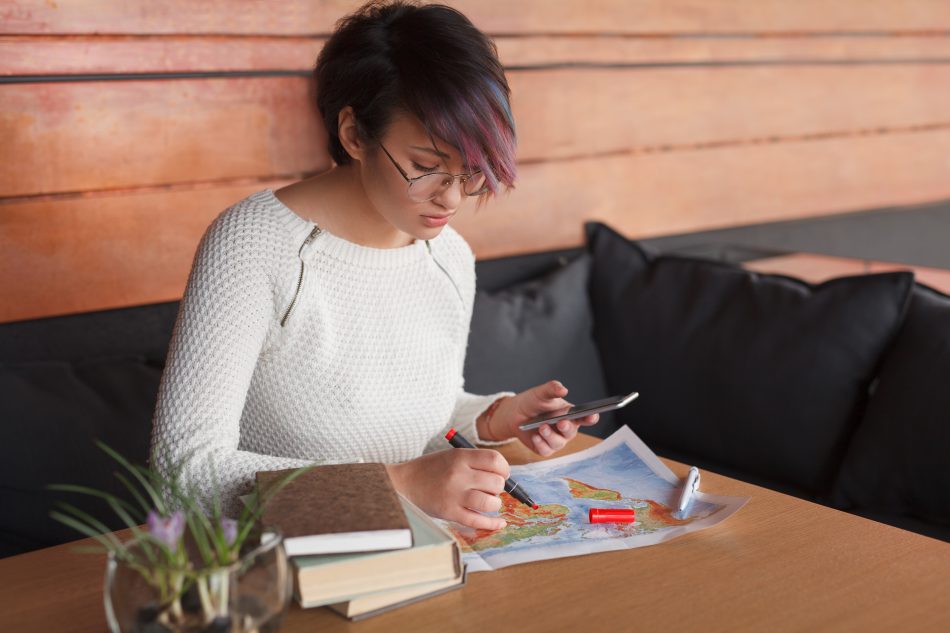 How Gerrymandering Works, A Non-Boring Explanation

You may have heard the term “gerrymandering” recently and thought to yourself, “who tf is Gerry, what tf is mandering, and why tf should I care?” Perfect, you came to the right place. Tbh, Gerry isn’t some creepy white dude having a mandering time with his mandering friends, drinking mandering shooters, and soaking up each other’s maderringness. Gerrymandering is a shady af strategy used in politics, duh. Here’s a non-boring breakdown on everything you need to know when it comes to gerrymandering. Mmmyeah, you’re welcome.

WTF Does Gerrymandering Even Mean?

Okay, so. Gerrymandering is when you fuck with an electoral map in order to manipulate district boundaries so that you gain political advantage. Still supes confusing, I know. Hold on, it’ll make sense in a sec. Each state has an electoral map, which draws the boundaries of each district. Depending on how this map is drawn, certain districts are predominantly Republican or predominantly Democrat. Now, do you think for one second that politicians wouldn’t try to mess with that and make it work in their favor? Obvs not. That’s where gerrymandering comes in.

There are two main tactics used in gerrymandering. The first is “cracking,” where you dilute the power of the opposing party by spreading their supporters across many districts. The second is “packing,” where you pool  the power of the opposing party into one district, so that they lose power in all of the other districts. How do you overthrow an evil dictator? You cut off their resources. They’d be nothing without their army of skanks. So you have to either spread out that army of skanks so they can’t work together, or put them all in one place, so they can’t influence others. In short, you’re messing with maps in order to take out the competition. Capiche?

How Common Is It?

Both Republicans and Democrats have been known to partake in gerrymandering, meaning it’s pretty prevalent in politics. Because why play by the rules when you are the literal leaders of the institution that is supposed to make, uphold, and represent rules? This is America, land of the shady, home of the petty.

Here are a couple examples of both: In Columbus, Ohio, there is an urban, predominantly liberal area that is split into thirds, with each segment attached to a conservative suburb that votes Republican. The Republican segments in these areas outnumber the liberals in the urban areas, making those districts vote Rebuplican. Voila, cracking.

In North Carolina between 2003 and 2016 there was a district where a concentration of African American residents who vote Democrat were grouped together in one spot, making the other predominantly Republican districts outnumber that district. Boom, packing.

And just to be clear, there is currently a case of Democratic gerrymandering in Maryland that is going to the Supreme Court so yes, both parties do do this, there are just more Republican examples right now because Republicans are like, in power and shit. Gerrymandering, it’s everywhere!

Why Is Everyone Talking About It Rn?

Pennsylvania State Supreme Court: These maps are gerrymandered af and you have to redraw them because it’s just ridic at this point.

Pennsylvania Republicans: No!!!!! We’re telling the Supreme Court on you!!!!

Anyway, the deadline to redraw the maps is on Friday, and Pennsylvania Republicans are still mad about it and trying to fight it. Republican State Rep. Cris Dush is even trying to impeach the justices that signed the original order. So. Much. Drama.

The good news is you now know wtf gerrymandering is, and you can talk about it at happy hour tn and look like, really smart.