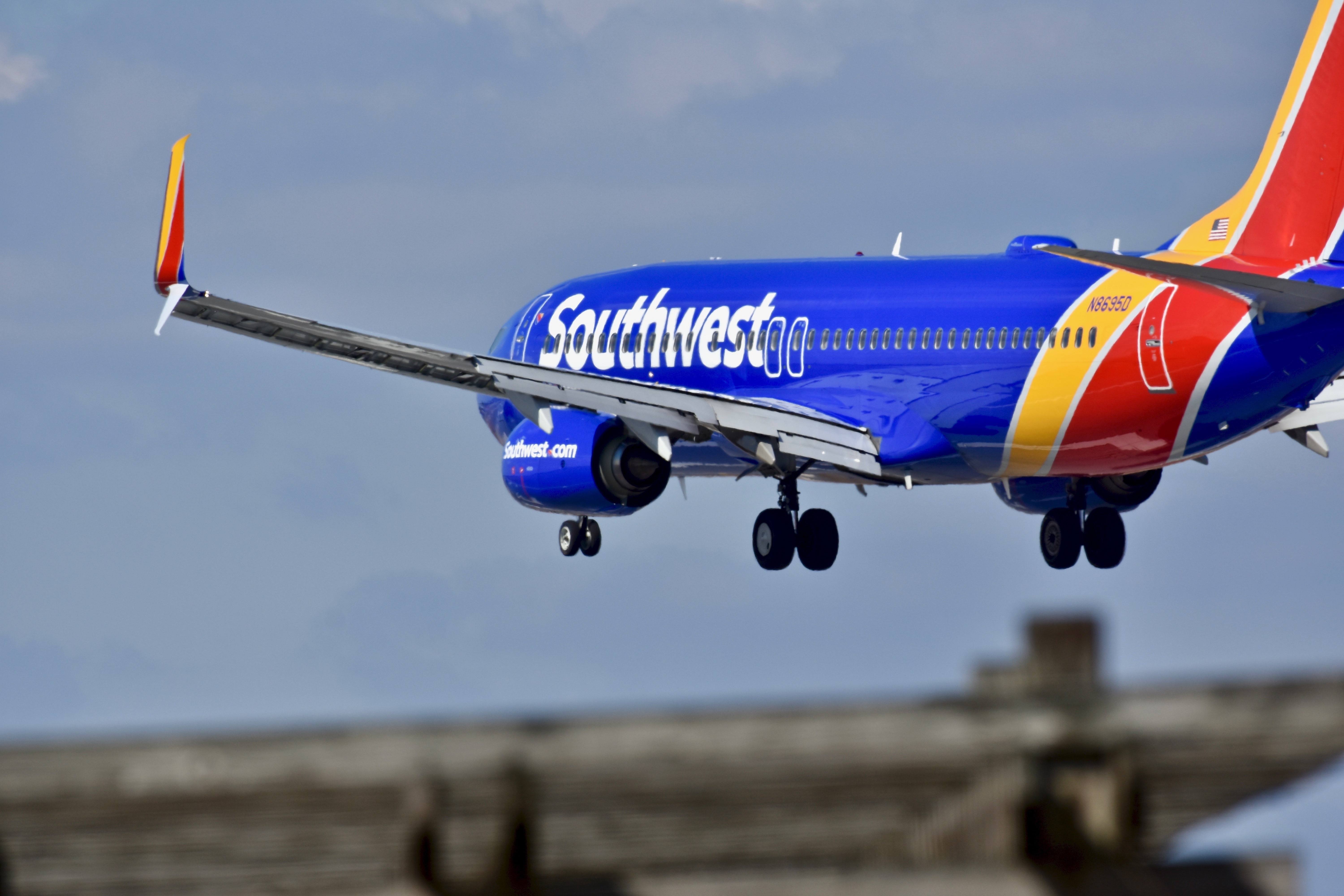 A Woman Was Literally Sucked Out Of A Plane

Life is a nightmare and so is this news story. There’s no other way to put this than a woman was literally (partially) sucked through a hole in a plane during a Southwest flight yesterday. Congratulations, you can now add “getting sucked through hole on plane” to your growing list of reasons to have a panic attack.

The Dallas bound flight was on its way from New York when a sound akin to an explosion went off in the left side of the plane. Part of the engine had broken midair and then blasted through one of the plane’s windows. This is where the titular hole came in to play. The hole was created where the window used to be, and then a woman was sucked towards it. Passengers on the flight did everything they could to assist her, pulling her back inside and performing CPR on her once she was back in. Unfortunately, she did not survive.

Just when you think you’ve heard it all, there’s this quote from a woman who was on the flight:

“As the plane is going down, I am literally purchasing internet just so I can get some kind of communication to the outside world.”

The flight had an emergency landing in Philadelphia and the remaining passengers burst into tears after realizing they were going to survive. Several were left injured and everyone is probs supes traumatized for life. Southwest reported that “metal fatigue” was the issue here, which I’m assuming is science for “old plane got tired and broke.” Brb, telling my boss I can’t come into work today due to metal fatigue.

Southwest has promised they will be doing *thorough* inspections of all their aircrafts, but like, you won’t see me on a Southwest flight anytime soon. Or any plane, for that matter. TBH, you can catch me on Amtrak.