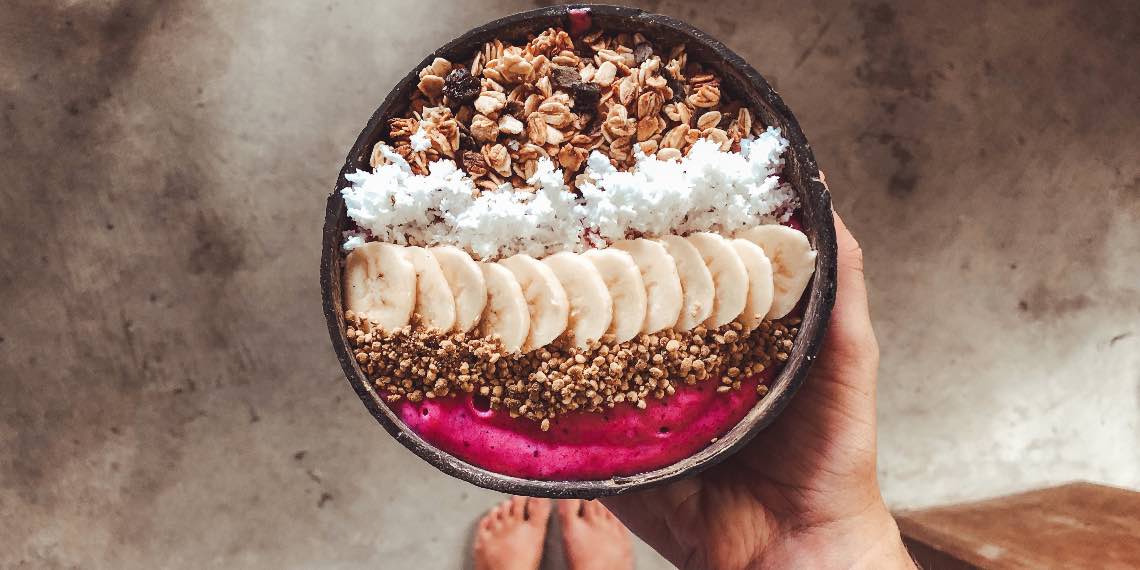 Why ‘Wellness’ Is A Scam

Jessica Knoll is the novelist behind the New York Times opinion piece that blew up last week, entitled, “Smash the Wellness Industry.” In the piece, she describes her experience telling her obsessive dieting habits to f*ck off (she is obviously a more eloquent writer than I). Knoll joined Sami and Aleen in the latest episode of the Diet Starts Tomorrow podcast to discuss the process she went through in order to realize the “wellness” industry is basically a scam. After struggling with chronic dieting and disordered eating, she learned with her dietician that “it’s trying to unravel a lifetime of poor messaging,” and admits, “after two years I feel like I’ve only scratched the surface.”

Jessica now thinks that what influencers and companies have been passing off as wellness is literally just the same thing as dieting. They call these new forms of diets “clean eating,” which just sounds so damn marketable. They trick you into thinking that the main idea is actual health. When reflecting on the way she used to think, Knoll said, “I followed all these healthy influencers on Instagram…what I realize now is that they would only talk about the things that affected your appearance, but so much of health has nothing to do with your appearance.” It’s scary as f*ck when you consider how strongly the “wellness” industry’s message is forced on us everywhere we go, especially in the unrealistic standard the media sets for what we should look like. “The models in these images are the 0.5% of our population that genetically look like this, or they’re doing harmful things to themselves to look like this,” Knoll says. And the ways wellness culture makes us feel like we have to diet in order to look like them are not only unhealthy, they just don’t work at all.

On The Problems With Dieting

After learning from her dietician Elyse Resch, who co-wrote the book Intuitive Eating and specializes in things like eating disorders, disordered eating, and body image, Knoll realized, “I could change these things that I don’t like about myself, but I can’t actually sustain the behaviors needed to change them, so the logic is off. I can’t actually do it so, moving on!”

While seeing the short term results of strict dieting can feel good, there comes a point where as soon as the dieter goes outside the lines a little bit, they won’t be able to control themselves around the foods they’ve been abstinent from for so long. “When you can’t have food, all you can think about is food because you’re hungry and you’re obsessed with it,” she explained. “There’s this Last Supper mentality that a lot of people who operate under a dieting mindset find themselves butting up against, which is that Bridget Jones ‘I should just eat all the chocolate tonight ‘cause I’m gonna start anew tomorrow.’” And the cycle repeats itself. Stigmas tied to weight are extremely harmful as well; they make people not want to work out, go to the gym, or even go to the doctor out of embarrassment and intimidation. “Dieting and shaming people about their weight—that’s not working. We’re already doing that, so maybe we should try something else,” Jessica told Sami and Aleen.

Knoll says that intuitive eating, which she now practices, is “about figuring out what tastes really good to you and what also makes you feel good. It takes work to figure out what that is, but then once you do, you feel like you trust yourself again.” Now that intuitive eating has made Jessica so in tune with her body, she doesn’t put herself down about her appearance anymore: “I’ve made this concerted effort not to bash my body and not to bash my appearance, and while it took time, those thoughts in my head have definitely quieted down because I’m not voicing them out loud anymore.”

To hear more on what intuitive eating is all about and how it can help you, check out her episode of Diet Starts Tomorrow below.