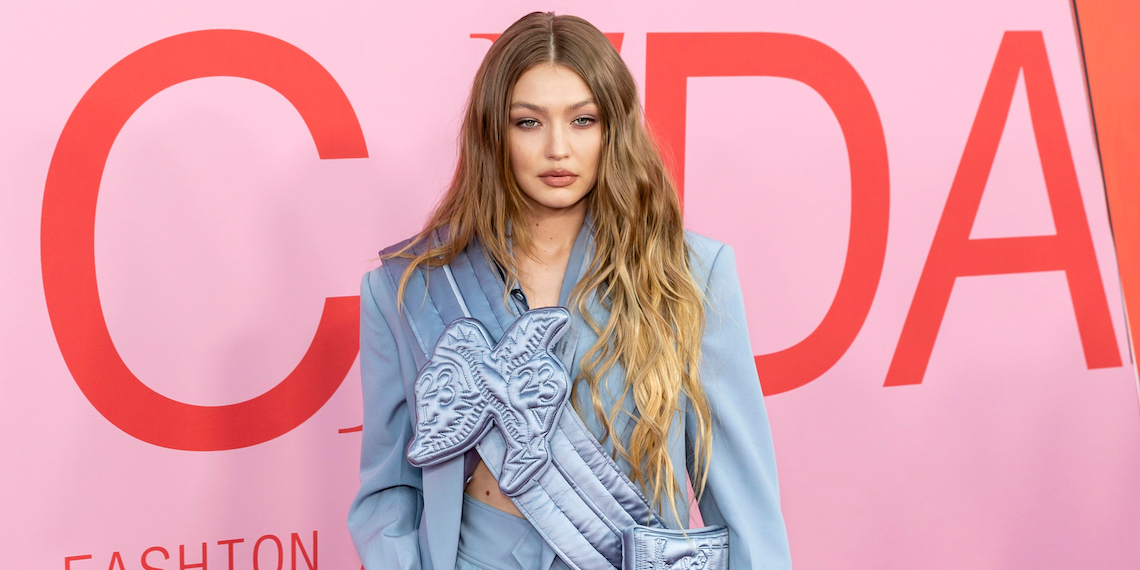 Why The Celebrity Finsta Is The Best New Instagram Trend

Since Instagram first became popular several years ago, regular people and celebrities alike have put an insane amount of effort into keeping up their perfect grid. We all probably have about 42 editing apps on our phones, but it seems like we’re finally seeing a shift on Instagram. In 2019, people are finally focusing on authenticity over perfection, and certain celebrities are leading the charge.

The idea of the fake Instagram, or “finsta,” has been around for a few years, and it originated with regular people. Especially for young people concerned with their image, having a secondary (usually private) account is an easy to post more unfiltered content for close friends. But any good trend doesn’t stay hidden for long, and now celebrities are jumping on the finsta train. The concept of the finsta isn’t really new, but celebrities are now bringing the trend of secondary, less polished accounts to new and exciting places. I spoke with Charles Porch, Head of Global Creative Programs at Instagram, to learn about why the celebrity finsta is one of the most exciting things happening on the platform today, and how the trend signifies a larger shift in how we use Instagram.

While the celebrity finsta trend has picked up steam in 2019, some celebs have been more unfiltered on Instagram for a long time. Porch points to Cole Sprouse’s account @camera_duels as one of the earliest examples. For years, Cole has been taking pics of people taking pics of him, and the result is a hilarious behind the scenes look at what it feels like to be famous.

Who would have thought, the mother with child, would have prioritized taking our picture over steadying her baby's carriage on a moving train? I did. I would have thought. Firstly, her child is too young for The Street Life of Shaq and Kobe, so we all know she was taking that picture for herself. Unless of course she was making a long term investment, banking on the baby enjoying the show when #it grows up. #ItsCalledInvesting. Trying to be sneaky, she made the number 1 rookie mistake, #Flash. My poor, helpless, innocent, virgin brother was caught in the middle of our duel. You can see the fear in his eyes and the determination in mine, both being trumped by the look of shame in hers. #cameraduels #BabyOnBoard #FamilyDrama #TheStreetLifeOfShaqAndKobe

With these unfiltered photos, Cole Sprouse manages to poke fun at himself in a way that’s both hilarious and unquestionably authentic. While many public figures are meticulous about their social media aesthetic, accounts like this are actually more entertaining to follow. According to Charles Porch, celebrity content like this “brings us closer to them, and makes us love them even more.”

While Cole Sprouse has never cared much about his Instagram aesthetic, we’ve recently seen some more unexpected celebrities branching out from their standard posts. Last month, Gigi Hadid hopped on the celebrity finsta train with an account dedicated to photos from her disposable camera. While her main feed is mostly flawless shots from runway shows and ad campaigns, her second account is unedited and off the cuff.

Me @ LV by @cullysmoller. Paris, France.

One of Charles Porch’s favorite examples of the celebrity finsta is Lizzo’s account for her flute. Lizzo has had a meteoric rise this year, and her DGAF attitude on social media is definitely part of the reason why. Her main account already feels authentic and unfiltered, so her finsta is pure comedy. Here’s her flute wearing the outfit that Lizzo wore to this year’s Met Gala.

Iconic. While some people will probably never hop on the celebrity finsta trend, Charles Porch sees it as a direct response to what’s happening in the current youth culture. Today’s teens have grown up with social media all around them, so they interact with Instagram and other platforms in a different way than millennials. Porch notes that many teens have multiple accounts to align with their various friend groups, and this is trickling down (or up?) to celebrities.

Porch has noticed that more and more, public figures are finding inspiration directly from regular people on Instagram, and this is more true with the finsta than anything else. With multiple accounts, celebs can “connect to different subcultures of fans, art, and causes” that are important to them. Porch says that secondary accounts are all about celebs “connecting directly to fans,” and that we finally get to “be part of the journey.” We all really want to feel closer to our favorite stars, and celebrity finsta accounts accomplish exactly that.

More than anything, Charles Porch stresses that “Instagram is a living, breathing platform,” so trends like the celebrity finsta are always coming and going. While Porch is confident that the celebrity finsta is here to stay for the foreseeable future, it’s far from the only IG trend that he’s excited about. He called 2019 the “Year of the Legends,” noting that famous actresses like Julia Roberts and Michelle Pfeiffer are finally making their way to the platform. Porch is also excited about the role that Instagram will play in the 2020 election, with political figures like Alexandria Ocasio-Cortez and Elizabeth Warren utilizing the platform like never before.

With viral reports that the Instagram aesthetic is dead, and continued testing with disabling the number of likes on posts, there’s no doubt that it’s an exciting time to be on Instagram. Things are always growing and changing, and the celebrity finsta will be an exciting trend to follow.