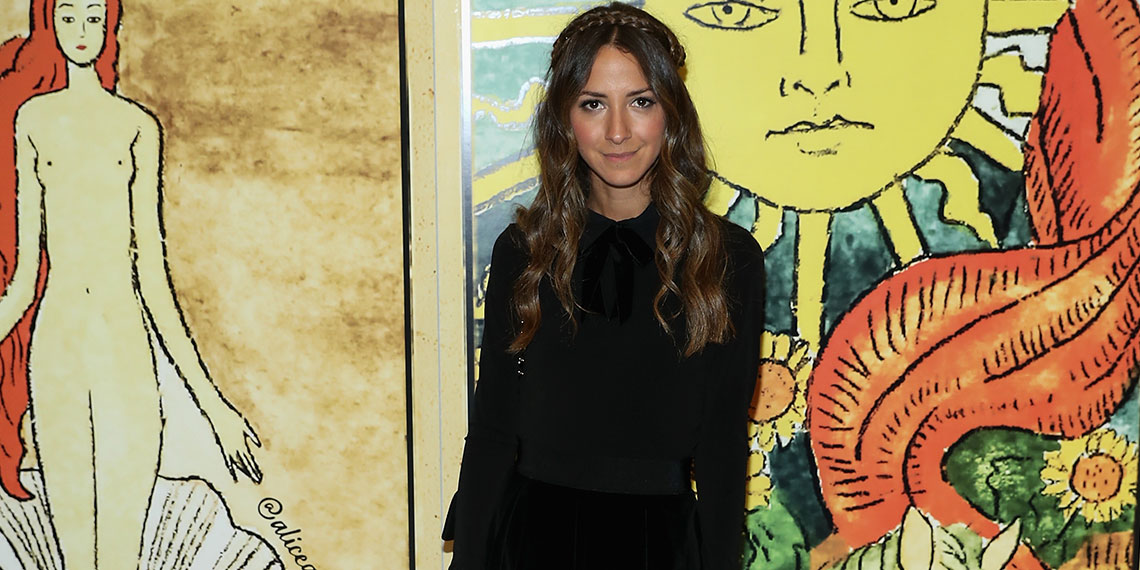 Why Are Influencers Suddenly The Villains?

These days it feels like there’s no group with a bigger target on their back than influencers (aside from white men over 50, of course). There seems to be a new form of entertainment in the form of watching influencers being dragged online, exposed on accounts and forums dedicated to influencer muckraking, and labeled with the scarlet C: COVIDIOT.

We’ve witnessed many influencer scandals before, but our current quarantined status has turned influencer dragging into a digital gladiator ring, with accounts such as @deuxmoi and @influencerstruth exposing influencers and calling out markers of privilege. These markers include private travel (in the case of @tanyazuckerbrot getting criticized for leaving NYC on a private plane in the midst of the pandemic) and promotions of expensive clothing (in the case of @mamaandtata calling an $850 dress reduced from over $1,1000 a “steal” in a since-deleted post). These accounts also feature full dissections of past drama (like that between @ariellecharnas and @amandakloots, who haven’t trained together in years) and family backgrounds, often by culling information via unverified but assumed-to-be-true DM submission. Basically, a special counsel investigation of whose dad can pay for what, but told via screenshots and Instagram story fonts. I know because I’ve been devouring these accounts with a feeling that can only be described as glee, and also some relief that I don’t have extremely rich parents.

Well as long as @tanyazuckerbrot had a private plane it doesn’t matter that she decided to leave NYC, right? 😏 Keep in mind, this is the same person who openly supported Arielle Charnas on her Instagram page. Two of a kind. #COVIDiot #pagesix #ffactor #covidiots #ariellecharnas #tanyazuckerbrot

In many cases, the criticism is well-deserved but more vitriolic than ever, so my question is: why now? Why this thirst trap? You might argue that it’s the influencers’ own tone-deaf behaviors that are the only cause of the recent draggings, and in some cases you’d be absolutely right. But in other cases, where what counts as a social distancing faux pas is a little bit unclear (the recent Morning Toast controversy over a family rooftop birthday that led them to mute their own Facebook group because of what they called “toxicity” comes to mind), the commenters have still been extra quick to wield their pitchforks with criticisms of privilege and accusations that the person thinks they’re above the rules, a murderer, etc.

If sunlight isn’t the antidote for coronavirus, it certainly is for influencers, because it finally feels like people are becoming aware of what has enabled the influencer industry from the start, which is a bubbly pink cocktail of privilege and entitlement. Or at the very least, people are starting to become unsettled by the status quo. Unlike florals for spring, it really isn’t groundbreaking that in order to become a top fashion influencer, you very likely started with a significant amount of financial subsidy from your family in order to fund the lifestyle required to photograph yourself in high-end clothing, and also that usually with family money comes access to connections. You know, rich people.

None of this is news and has been the reality since influencers became a “thing”. It’s not that hard to have great styles to photograph every day if you’re thin and attractive with a luxury wardrobe and a large bank account attached to it. I’m old enough to remember that’s how the earliest—and to this day, some of the biggest—fashion influencers stood out. I mean, no hate to these people for their given life circumstances, and it’s notable that many have adapted their platforms to spotlight causes and raise money alongside their favorite hair mask recs. Having worked in the media industry for years, I’m also fully aware that being an influencer is a legitimate full-time job, and that money and connections only get you so far. But still, let’s not pretend we hit a triple when we were born on third base, or that we’re just meeting our Bachelor in Paradise co-contestant for the first time when we hooked up in NYC three months ago.

The thing that’s changed is that now swaths of the general population are losing their loved ones and family members, being laid off, living in cramped environments or at home with their parents, dealing with an array of serious life stressors. When that’s your reality, it’s no longer a pleasurable experience to watch someone parade around their generational wealth-funded mansion in a pajama set that cost $200 (but 10% off with code RICHBITCH!), seemingly unaware of (or at least, unaffected by) the mass suffering going on around them. From watching the most boring era of their lives, you see the wealth that allowed these accounts to start and continue with a safety net. A lot of the time, influencers can take the “risks” to go out on their own (i.e. quit their job to become an influencer) that most people never could, and they are hardly risks anyway because in many cases they are well connected enough to ensure success, or at least enough success to convince yourself you did it all on your own.

For the audience, in the absence of having this for oneself, it feels good to be mad about it, especially when one of these privileged individuals makes a misstep that’s insensitive, unsafe, or even objectively wrong. They have it all handed to them, they should be perfectly considerate and self-aware of everything they have! If I were them I would NEVER act this way! There’s a whole showtune dedicated to this feeling: schadenfreude. And we feel it because we’re humans, and humans can be jealous, petty creatures, especially when manipulated by an internet algorithm designed to rile us up because what the f*ck else are we supposed to do, our jobs??

At the same time, as humans we also have a desire for things to feel “fair”, and it’s the extreme contrast between our experiences that may be the source of so much internet anger—especially when everything about this virus and the havoc it is wreaking feels so unfair. We’re more likely to lean into this anger now than ever, when we can’t go about our plans to do things that help us feel like we’re a little better or more aspirational than we really are. When we’re all stripped down to our most basic lives, it becomes obvious that our favorite “relatable” influencer was actually not relatable at all.

I’m sorry, what? “They took a road trip for some much needed air.” So @kendalljenner traveled 478 miles on a road trip to Sedona because she needed some fresh air? Because LA isn’t sunny and 75 every day and you live in a mansion where you have plenty of outdoor space! They are the epitome of horrible humans. Hey @suns @nba – are you okay with one of your players breaking the rules like that? #COVIDiot #kendalljenner #kardashians @people @usweekly @pagesix @espn @nba

Unlike the average person’s life, it appears on social media that influencers’ lives have barely changed. Same sh*t, different OOTD. Same skin care, different wrinkles (due to the fact that botox is not yet deemed an essential service). It also doesn’t help that they can’t seem to help but continue to post everything they do, when reading the room would be better than reading a Kindle book for the sake of posting it on Insta story.

People are suffering right now, and they’re craving the connection that social media once promised us. We don’t want discount codes (although discount codes happen to be influencers’ most material contribution to my life), we want real human contact and empathy. Since no businesses are open, it’s become so much easier to appreciate nature, just being outside in sunshine and open air, having a simple interaction with friends and family we haven’t seen and still can’t hug. That’s the page it feels like most people have gotten on, while many influencers appear to be on another planet. Or maybe just on their private flight from Palm Beach to East Hampton that they just couldn’t help but flaunt for the hate-views.