When You’re Dancing With The Devil, But The Devil Is Fat-Free Frozen Yogurt

While New Yorkers were busy doing deep breathing exercises just to work up the nerve to board the 6 train, LA became more LA at the hands of Demi Lovato. Following the successful release of her latest album and accompanying four-part docuseries, Lovato turned her attention to a manifestation of diet culture that she was affronted by—but much like the fat-free, sugar-free object of her criticism, her approach left Instagram users dissatisfied.

Her target was The Bigg Chill, a trendy frozen yogurt shop that probably wasn’t expecting to get sniped by a pop princess with 102 million Instagram followers. The standalone shop has been a mainstay in Los Angeles for 30 years, offering regular, fat-free, and dairy-free yogurt varieties as well as low-fat baked goods. But the Bigg Chill is more than a fro-yo shop; it’s an influencer stronghold. Popular TikToker-turned-influencer Tinx is a long time fan of the shop, as is Mia Khalifa.

It started when Demi stopped into The Bigg Chill for some yogurt on Sunday, but walked out empty handed and with a new hashtag in mind. Furious over the sugar-free cookies and other “diet foods” she saw, she took to Instagram to call out the shop, using the hashtag #DIETCULTUREVULTURES.

She wrote, “finding it extremely hard to order froyo from @thebiggchillofficial when you have to walk past tons of sugar-free cookies/other diet foods before you get to the counter. Do better please.”

Coincidentally, her sentiment mirrored my own Instagram story that day: “finding it extremely hard to ride the @MTA subway when you have to sit between discarded masks, unidentified spilled liquids, and chewed-up chicken bones. Do better please.” (The MTA has yet to respond.)

After Lovato sent her followers to dunk on The Bigg Chill, the froyo fans fought back. Both Tinx and Mia Khalifa voiced their support, and the WeHo influencers came out in droves to defend the yogurt shop. They reposted images in the shop’s uber-trendy pastel hoodies and videos in front of The Bigg Chill neon sign. They lifted their heads from their cryo chambers and raised their voices (but not their eyebrows—it takes seven days for the botox to settle).

The backlash might seem surprising, until you consider that froyo is a coveted vice of the LA influencer. In terms of high performing IG content, The Bigg Chill leads the charge—right behind Catch’s Hit Me dessert, which is just a photo opp with a consumption surcharge. To take down The Bigg Chill is to take down all of the hungry girls eating nature’s cereal while Instagramming throwback pasta photos from that one time at Jon & Vinny’s. Are Revolve’s top-performers prepared to lose the only dessert item that still fits in their grid? Not now, not ever!

In her Monday follow-up video, Demi apologized for the discourse and blessed us with the quote of the month: “I know that people struggle with fro-yo,” she admitted, going on to say, “I left that yogurt store and I didn’t get the yogurt that I wanted. And I had a hard time with it the whole weekend.”

Jameela Jamil later stepped in to defend Demi and praise her for raising awareness surrounding toxic food shaming and the prevalence of eating disorders. She’s right when she warns about the dangers at play here. Someone dies every 62 minutes as a direct result of an eating disorder. The vicious diet culture that women grapple with each day is real and extremely valid, but no one is changing the world by destroying a small yogurt shop that has literally one location. This specific issue affects virtually no one, except the small business slammed with one-star reviews after surviving a year of intermittent national shutdown. In the last few days alone, Google reviews show an onslaught of one-star reviews, some without words (and one using Lovato’s picture), and some directly pointing to the “diet culture” promoted by the shop.

Demi apologized for her delivery, but not before railing against the shop’s “guilt-free” labels, saying, “I won’t be gaslit by the media or anyone else that says otherwise.” But is it gaslighting? The Bigg Chill clarified that they offer dairy-free options to cater to vegans, and sugar-free options to cater to those with dietary restrictions or conditions like diabetes, which affects more than 34.2 million Americans.

I am no stranger to feeling gaslit by my local restaurants, but it looks different on this coast. Living in Bushwick, I lost many a Postmate to Maria Fernandez Park, all of whom claimed they were lost as they (probably) enjoyed my spicy tuna roll in the sun. So I see your fight against froyo and raise you one duel against delivery. I will no longer accept plastic bags filled with soda spilt from an empty cup. I will no longer stand for Uber Eats assigning me a walking delivery person. When they say, “but ma’am, the restaurant you ordered from is three blocks away,” I’ll quote Demi and say, “you don’t want to mess with me.” I’ll start a hashtag to cancel delivery fees and organize a coup against every Sweetgreen location that forgets the bread.

I could do all of that, or I could just get the food myself, and she could try another yogurt shop.

Demi may have an important point here, but the delivery is giving “preachy vegans who rail against the lack of offerings at a given restaurant” energy. This froyo fiasco brings up the question of what’s a systemic or cultural issue versus a personal problem. And while it’s understandable to want to warn future customers about potential triggers, did this conversation really need to involve the whole internet? This entire feud could have been a Yelp review. 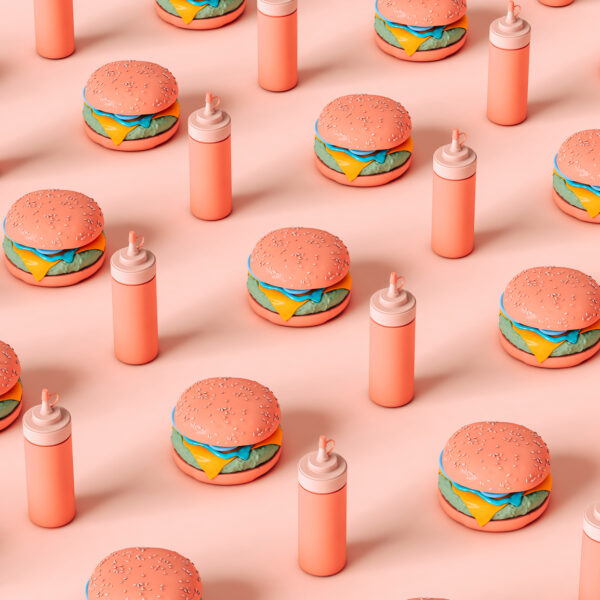 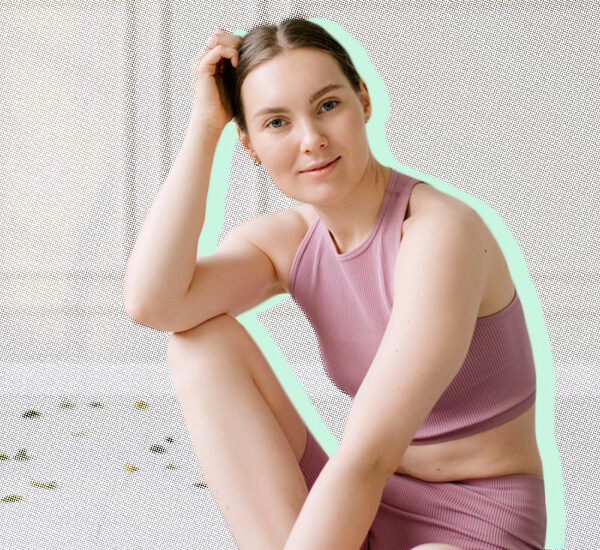 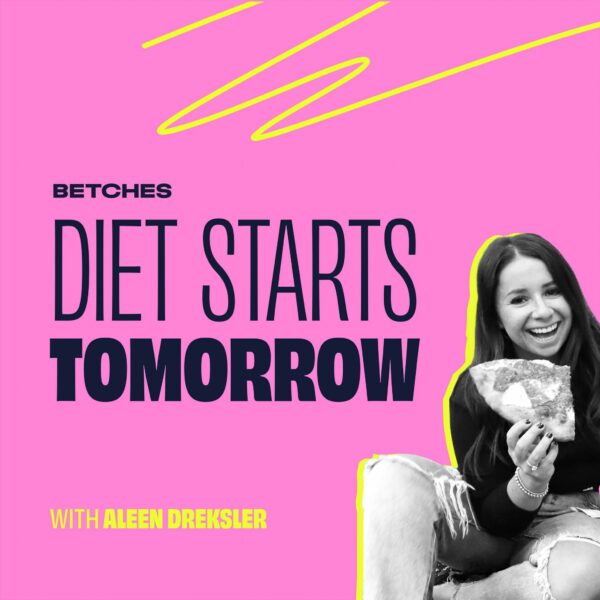 Stop Wasting Your Time With So Much Cardio Ft. Megan Roup

Celebrity Trainer and Founder of The Sculpt Society, Megan Roup, joins Aleen to talk about all the sh*t we’re doing wrong in our virtual workouts. To start it off, Megan shares her background in fitness and what brought her to found TSS in 2017. Megan then shares what TSS is all about and how her ...