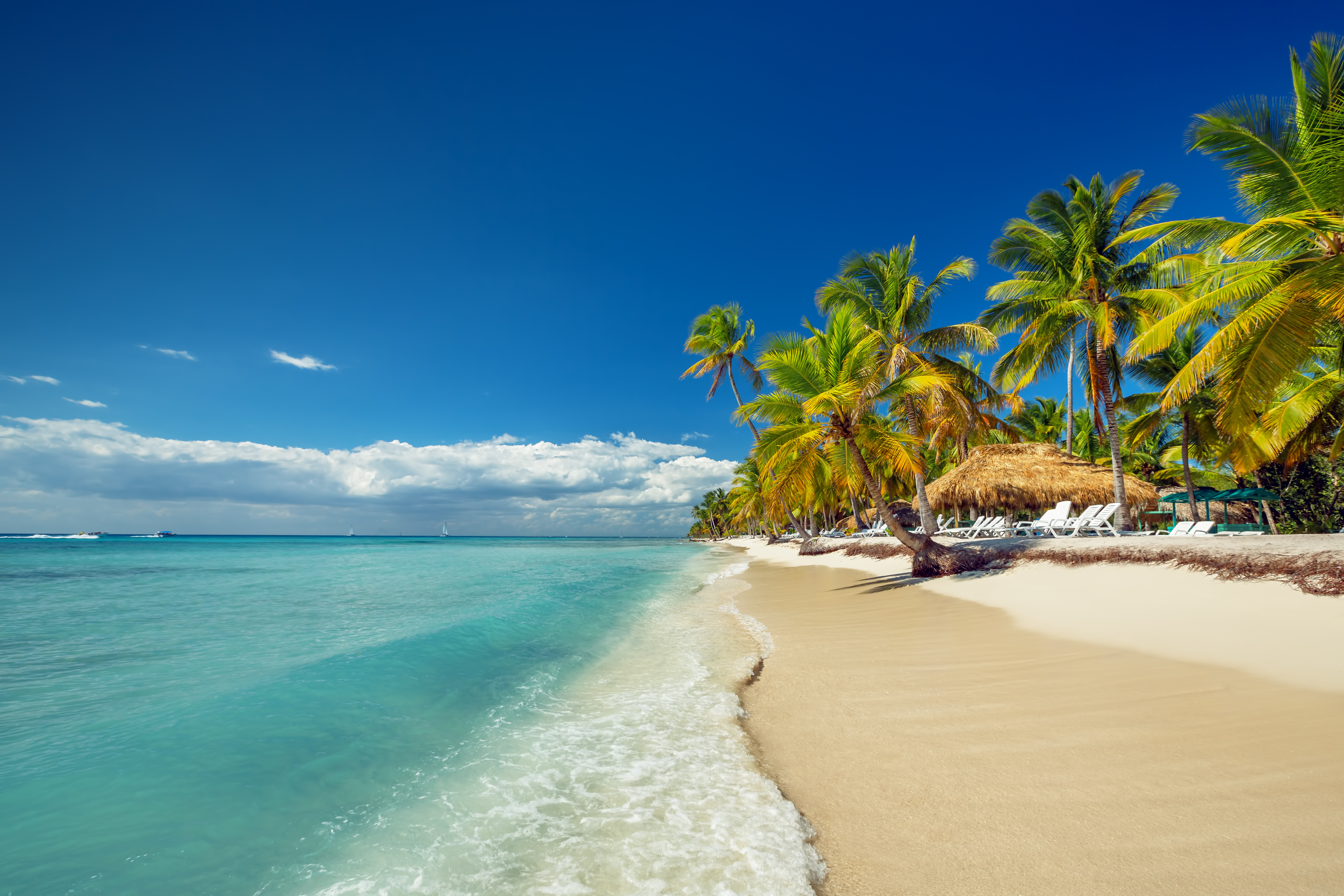 What Is Happening to Tourists in the Dominican Republic?

Summer vacation is supposed to be fun. It’s the light at the end of the tunnel if the tunnel were 500 work e-mails and small talk over sh*tty coffee before going back to your cubicle. Unfortunately, in the Dominican Republic, tourists’ vacations have been shrouded in suffering and death in an extremely bizarre turn of events that no one has any answers for. If you haven’t been seeing the news, numerous American tourists who have visited the Dominican Republic this past year have turned up dead. With nine reported deaths in the DR so far, we’re all just wondering: what is going on?

Many of the tourists’ causes of death are still unknown, but they seem to be sort of suspicious. One man was feeling off all day, but went out with his friends like one would do on vacation only to be found dead the next morning. Additionally, a couple was found with fluid in their brain and lungs. “Shark Tank’s” Barbara Corcoran’s brother was among the victims. He died of a heart attack in the DR, though his family says he suffered from a pre-existing heart condition.

As of now, officials in both the Dominican Republic and the United States are not suggesting that the deaths are at all connected. But, with that… there are some similarities. Three of the tourists died at the Bahia Principe Resort within days of one another, while two died at the Hard Rock Hotel & Casino. Health inspectors, environmental and epidemiology specialists and police officials are looking into these cases to see if they can attempt to figure out what is going on with all of this.

A couple who stayed at Bahia Principe last year actually told CNN that after their stay they became extremely ill, but are luckily still alive. A prevailing theory is that tourists were sickened by insecticides spread through A/C units — if air conditioning ends up being the reason for all of this, it’ll break my heart because it’s my first love. It’s especially interesting to consider given the link to issues with lungs that have been noted in some of the victims.

The FBI is also testing minibar samples at the Bahia Principe to determine if the victims might have been sickened by alcohol at the resort.

There are no travel warning yet about going to the Dominican Republic… but, the more you know. I’m from the Jersey Shore, so maybe just head down there and go to one of our outlets — there’s no tax on clothes which is honestly more than enough reason to head there in the first place.