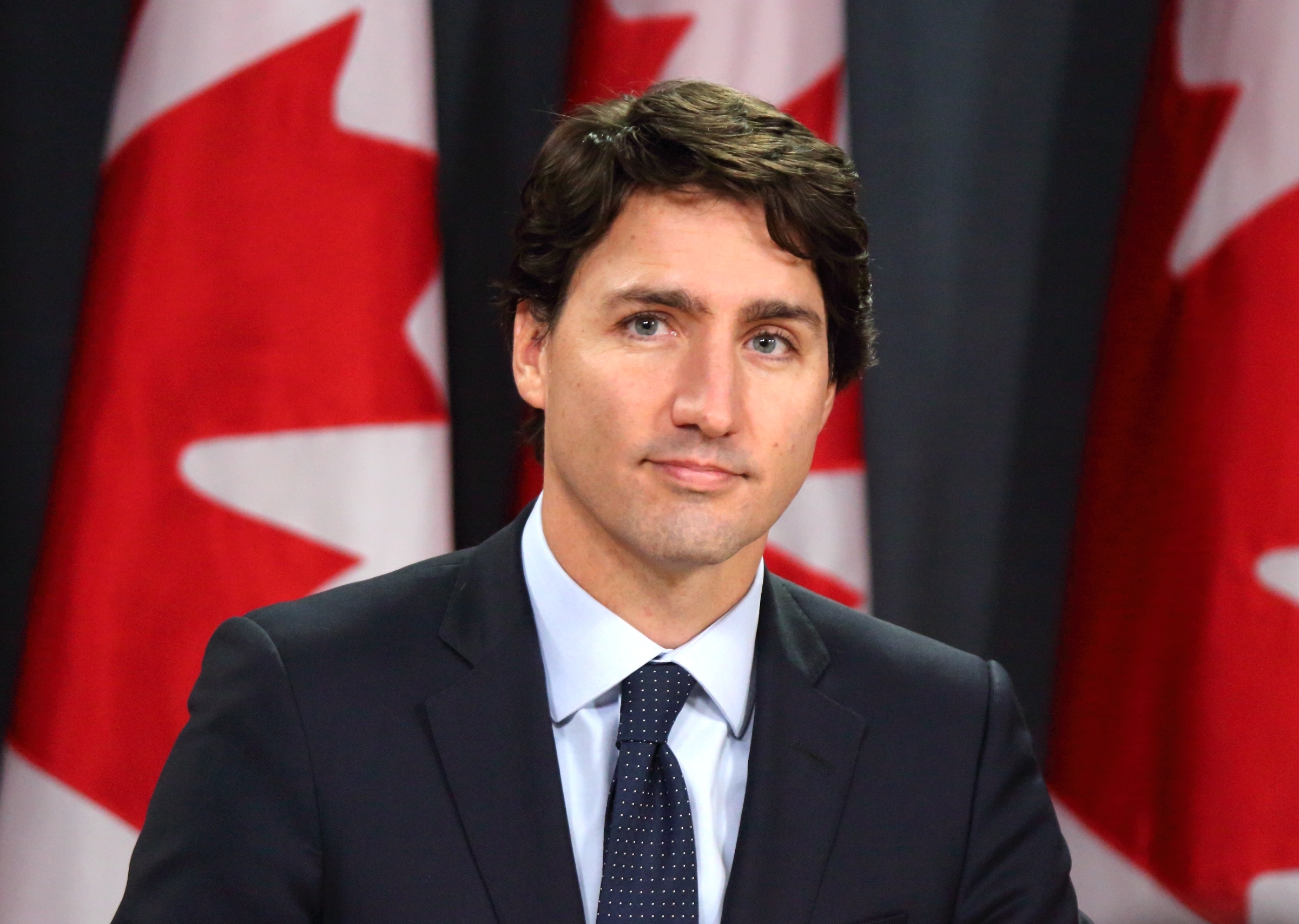 Welp, There Are Now Three Images of Justin Trudeau Blackface

Prime Minister of Canada Justin Trudeau is currently under fire after past images of him in both brownface and blackface have emerged. You hate to see it. The first instance made news yesterday when Time reported that Trudeau attended an “Arabian Nights” themed party at The West Point Grey Academy dressed in full brown face. The photo is from 2001, when Trudeau was a teacher at the private school, and also a time when it was definitely known that brownface and blackface are not okay.

Exclusive: Justin Trudeau wore brownface at an “Arabian Nights” party in 2001. I got the photo.https://t.co/TiIQIrKY3z

After the image made its rounds on the internet, another offensive photo of the Prime Minister was found — one the PM acknowledged existed during a press conference when a reporter asked if Trudeau had done this before. The second image is of Trudeau dressed in blackface for performance for his high school talent show, where he sang Day-O, a Jamaican folk song popularized by American civil rights activist Harry Belafonte.

Trudeau responded to the revelation in a press conference almost immediately after the first picture leaked. “I take responsibility for my decision to do that. I shouldn’t have done it. I should have known better,” he said. “It was something that I didn’t think was racist at the time, but now I recognize it was something racist to do and I am deeply sorry.”

A nice apology, but still concerning that a grown man didn’t realize that dressing in brownface at a work event was racist in 2001. Blackface and brownface both date back to racist performances from white people dressing up and doing offensive caricatures of PoC that perpetuate hurtful stereotypes and have been considered unacceptable for quite some time.

Since Trudeau’s apology, yet another image has emerged. A video shows Trudeau, again dressed in blackface with paint on his face and arms, making faces and laughing some time in the early ’90s. So this seems to be a thing for him…

All of this comes as Justin Trudeau is up for re-election in October, and is likely to hurt his race, seeing as he has established himself as a progressive politician who embraces multiculturalism.

As a wise prophet (Lizzo) said once: