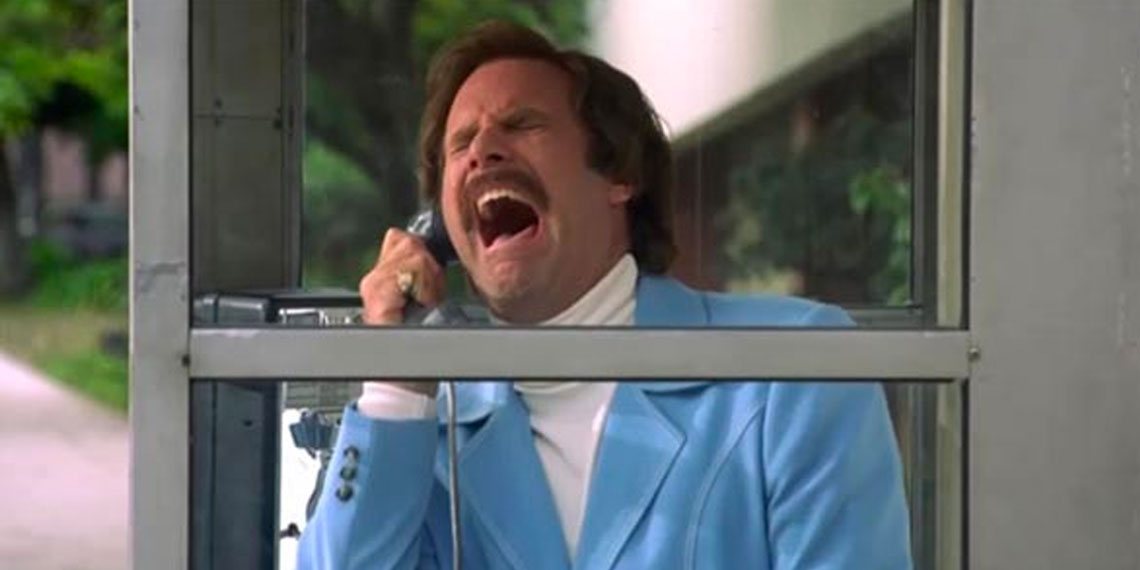 You’re In A Glass Case Of Emotion: Weekend Horoscopes For October 19-21

This weekend the Moon moves into Pisces, meaning you’re getting in touch with your emotions. How you truly feel will start bubbling up and you won’t really be able to control it. Is that a good thing? TBD. It may be getting colder outside, but your frigid heart seems to be melting a little. Don’t worry, there’s probably another deep freeze on the horizon. Here are your weekend horoscopes for October 19-21.

Mercury is in your House of Secrets this weekend, meaning some sh*t is going to go down and you’re going to have to make the decision on whether to tell or not. Weigh your options. What is there to gain by spilling the tea? Is the gossip really that good, or are you just being petty? Would someone be mad if they found out you knew and didn’t tell them? IDK. I’m just glad I’m not in your shoes this weekend.

You ambition is aroused and it could put you at odds with a friend. Your no-holds-barred desire to hook up with that guy you’ve been crushing on could make your friends mad because you’re, like, not paying enough attention to them or ditching them at the bar or something. Here’s the deal: they’ll get over it. You’re rarely totally selfish. You just do you this weekend.

The Moon in Pisces combined with Venus in retrograde (still) means you might be given a second chance by people who wrote you off too quickly in the past. So, yeah, we’re weeks away from Halloween, but my money is on the fact you’ll be seeing some ghosts in the near future, if you know what I mean. Proceed with caution or things could get extra spooky.

The Mercury-Neptune alignment is pushing you to dream big! Go ahead, make a Pinterest board for the wedding between you and the guy you just matched with on Hinge. Plan a dream vacation you can take if only you can save, like, 50 percent of your salary. The world is your oyster. Girl, there’s no harm in making extravagant plans. Maybe just keep them on the DL, though, so you you don’t look like a total crazy person.

You’ll have to be content with small concessions rather than expecting someone to get totally on board with your ideas and plans this weekend. That means if you pick the pregame location, you can let someone else pick the Sunday brunch spot. As a Leo, we get that you aren’t totally used to not getting your way. Trust me, this is a weekend to let the little things go, even if it means you don’t get your favorite frittata.

The relationship between the Moon and Virgo this weekend could make you question your romantic future. You used to think you were on the same path as your significant other, but now you have a hunch they’re wanting to take their future in a different direction. If you’re single, make sure the vibe you’re putting out matches what you really want. Don’t say you’re down to be casual if you’re not. Likewise, don’t DTR with someone you’re not that into. No reason to gain 180 pounds of dead weight just because it’s cuffing season.

Your intuition is spot-on this weekend, especially when it comes to a matter of work or money. Think your boyfriend is secretly in a mountain of debt? You should ask before you, like, agree to marry him or something. Think your favorite coworker is on the fast-track to getting fired? You might want to send a quick text telling her you think you boss is starting to notice how she’s late, like, literally every day and is never on task. Good looking out.

The Pisces Moon will fill your head with all sorts of good ideas this weekend. I mean, at least all your sober ideas will be good. Jury’s still out on if your drunk planning is as solid. Write sh*t down as it comes to you. If you do this, you could be the next Elon Musk—a super ingenious inventor or entrepreneur who also happens to smoke a little. Actually, that totally sounds like your calling.

Don’t give up on your dreams just because someone challenges your ideas this weekend. When some rando tells you that you’re a bad feminist for wanting a husband and kids, you can tell her where to shove it. Feminism opens the doors for women to make their own decisions, Katie. God.  That’s just like, one example, but you know what you believe. Don’t be afraid to dig your heels in and stand up for yourself. You sure as hell know what you’re talking about.

The Pisces moon lights your communal and experimental eleventh house this weekend. You’ll be energized by meeting new people and trying new things. Your friends will probably wonder what the hell you’re on, because getting you out of your comfort zone is not always easy. It’s okay to step away from your normal Capricorn nature of sticking to the rules and maintaining order. Sometimes the best thing for you is to let things get a little messy.

The power of Jupiter on Sunday will push you to spit out what you’ve been meaning to say. The Moon in Pisces to start the weekend will allow you to go about your normal routine without thinking too much about it, but by the time Jupiter has its way, you won’t be able to keep quiet any longer. Be direct and to the point. Just make sure you aren’t flinging accusations. Guilty until proven innocent is how the US criminal justice system actually works, not how you should treat your friends and family.

With the Moon in Pisces this weekend, self-care is a necessity. Sure, things are super busy for you right now, so finding some “me time” might not be easy. It’s, like, really imperative you take some time for yourself before next week or else you’re in for a case of the Extreme Mondays. Have a bath. Drink some tea. Do a face mask. Hell, even drinking a whole glass of water for once could re-hydrate your soul. Hey, it couldn’t hurt.