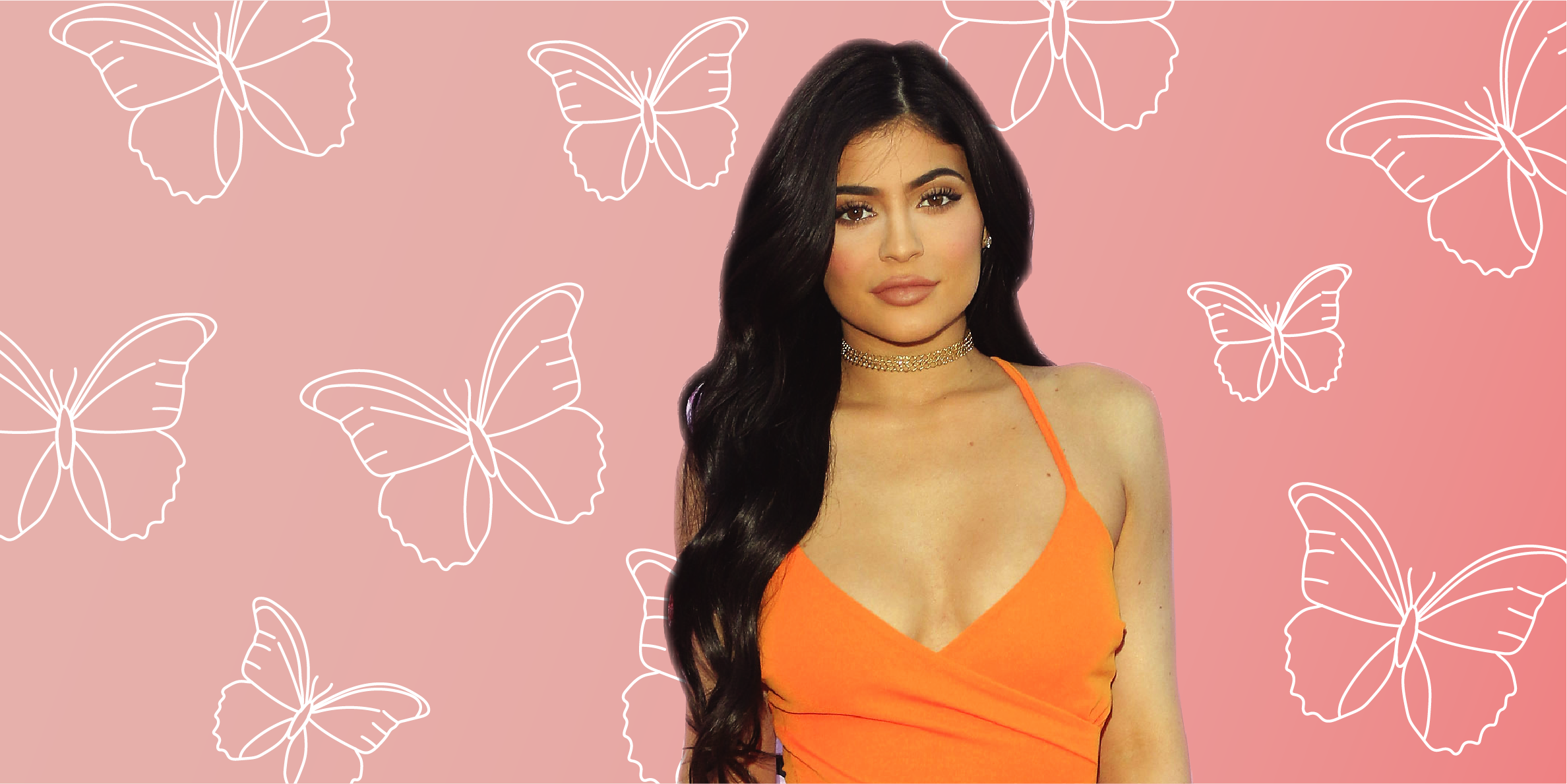 We Think We Know What Kylie Jenner Named Her Baby

Being a dedicated follower of the Kardashian/Jenner family is serious business, so let’s get to work. After the last six months of playing Nancy Drew to try and figure out if Kylie was actually pregnant, the bundle of joy is finally fucking here. Now it’s time to figure out what Kylie named her baby. There’s no rest for the wicked, so chug an espresso and perk the fuck up. Join us as we go on a scavenger hunt across the internet for the secret name of the world’s first Lip Kit heiress.

Let’s start with what we know for sure. Kylie most likely did not name her daughter North, Penelope, Chicago, or Dream. Those are kind of taken. Now we can move on into more speculative territory. Hold on, because this is where things get murky.

The most popular current theory is that Kylie decided to go with Butterfly, or something related to butterflies. Ugh. There’s actually a fair amount of evidence here, so let’s unpack. Last summer, Kylie and Travis Scott got matching butterfly tattoos, and through the scientific method of counting the months backward, we can deduce that they most likely got the tattoos after finding out she was pregnant. Kylie’s also been seen wearing multiple pieces of butterfly jewelry on Snapchat in recent months, and her pregnancy video/Black Mirror episode also showed a nursery covered in butterfly decorations.

Other butterfly-related options are Monarch, Mariposa (the spanish word for butterfly), or Vanessa (which is another kind of butterfly). We don’t mind the first two, but please God don’t let this fucking baby be named Vanessa. She’s a Jenner, not an employee at Claire’s.

My personal theory is that Kylie named her daughter after one of her lip kit colors. It’s just the sort of thing that would get people talking and generate buzz, and some of the names are actually pretty normal. I don’t know exactly which one is the name, but there are a few choices that seem most likely.

Mary Jo is a classic red shade, and it’s one that Kylie loves rocking. This shade is named after Kris’ mom, aka MJ, who is the baby’s great grandmother. This would be a nice classic nod to both family and lipstick, and it gets bonus points for being a real name!

We honestly believe that Kylie would name her child Velvet. This shade, from her most recent holiday collection, is called Red Velvet, and she also has a whole line of velvet liquid lipsticks. Clearly Kylie loves velvet, and it’s not the weirdest name we’ve ever heard. I mean, Kim literally just named her daughter Chicago.

CANDY K. The kits include a lip liner and a matte liquid lip stick and shipped to most countries online! #lipkitbykylie #KYLIECOSMETICS

Our last guess is a throwback to one of the original three lip kit shades, Candy K. What if it was meant to be a name all along? Kylie used to say that this was her favorite lip kit of all, and everyone loves a classic. Candy is technically a name, just ask Aaron Carter. Kylie also got a flower arrangement delivered to her in the shape of the letter “C”, so this theory is shaping up more and more.

So realistically, we don’t have a fucking clue what Kylie is going to do, but all of these ideas are honestly not that hard to believe. Stay tuned, because you better believe we’ll have some thoughts the second she announces the actual name.