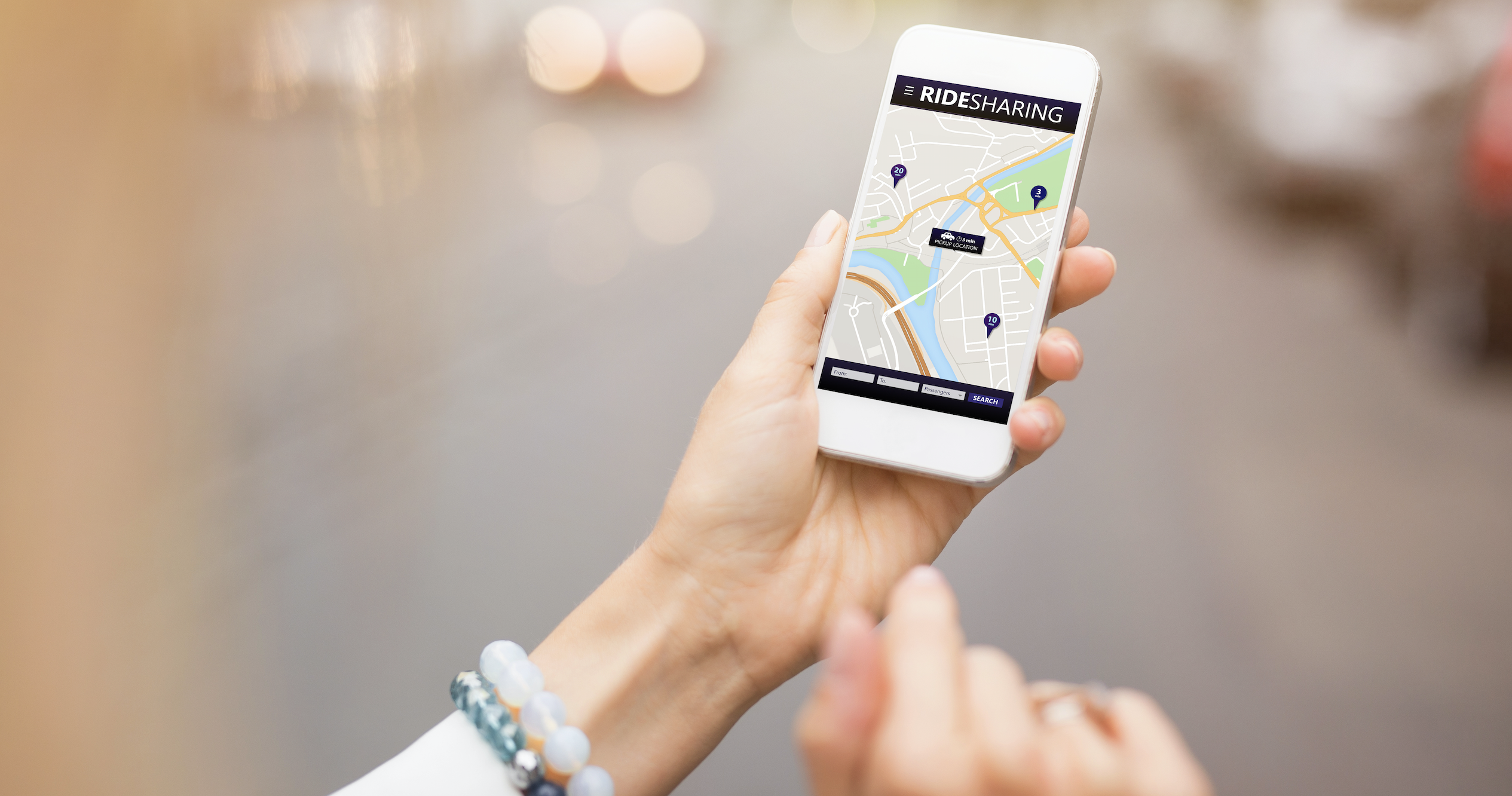 Uber is sort of like the Romaine lettuce of apps — it’s like every week you hear something new and disturbing about it, yet you can’t seem to take it out of your cart (or, iPhone).

The company gave us an extra helping of terror this week with its long-awaited, 60-page safety report. The report breaks down how many of the 2.3 billion trips taken with the app in the United States over the past two years occurred with serious incidents.

If you’re wondering why the oft-villainized company is publishing these numbers now, it’s likely because they’ve been criticized for a long time about never disclosing these statistics before. And they definitely begin the report on the defense. Before going into their sexual assault statistics, the authors made sure to spend a few paragraphs explaining the prevalence of sexual assault in all areas of society, not just, ya know, at a company that refuses to take responsibility for its drivers in ways that would improve their lives and make passengers safer. (Uber drivers are independent contractors, rather than employees of the company.)

The most shocking information in the report is probably that last year the company received 3,000 reports of sexual assaults and 6,000 over the course of 2017 and 2018, in the United States alone. The app company said that of 2018 reported assaults, 235 were rapes, with the rest being unwanted touching, kisses or attempted rapes. It noted that 99.9 percent of trips are taken without serious incident. There were 10 murders in 2017 and nine in 2018.

Uber notes that passengers and Uber drivers were victims at about the same rate.

What’s more, these numbers only refer to instances of assault that were reported. I shudder to think of how many weren’t.

Tony West, the chief legal officer for the company, says the safety report is a big step for Uber because “most companies don’t talk about issues like sexual violence because doing so risks inviting negative headlines and public criticism. But we feel it’s time for a new approach.” Which, sure this is a great step moving forward, but let’s see how they plan to right these wrongs and make their app a safe place for people to literally get from Point A to Point B. It was reported that they plan to roll out the option for riders and drivers to record their rides for safety review, which could hopefully reduce some of these numbers.

Another next step that should happen immediately? More transparency. This is only the information from rides in the United States, and as anyone who’s left the country knows, Uber is basically everywhere. (Except for soon, London, which declined to renew the ride-hailing services’ license for resident’s safety after finding that 14,000 area drivers had used fake identification to work for the company.)

It will also be interesting to note how this data stacks up after a few more days of combing through it, because some people are rumoring that they wouldn’t be surprised if Uber downplayed some of their statistics. Until then, I guess I’ll be getting my steps in to get anywhere.