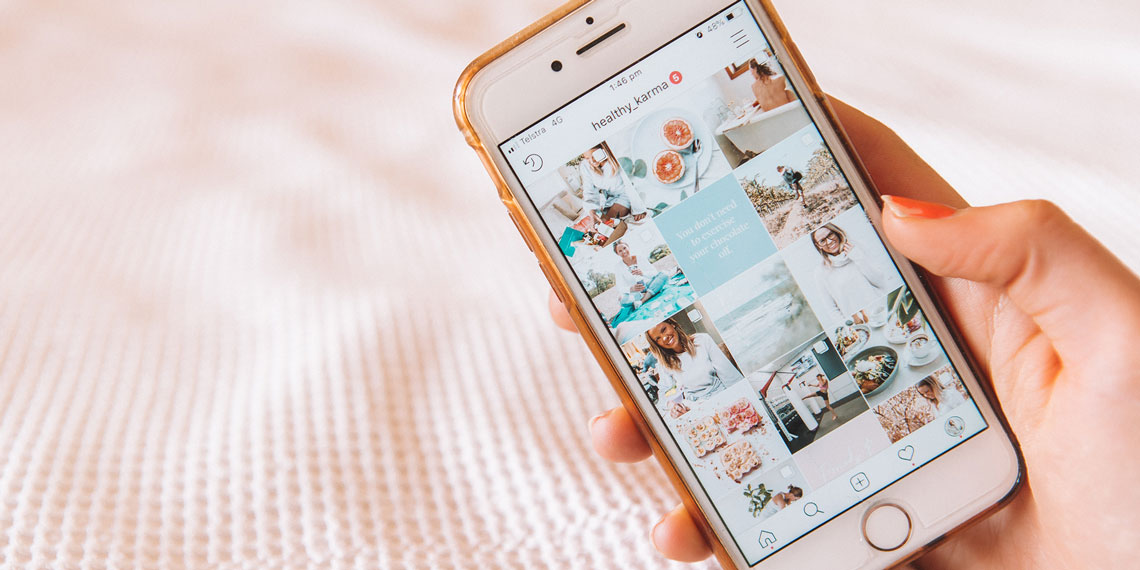 This Is How Much Money Fake Instagram Followers Are Costing Advertisers

Instagram is f*cking crazy. Even though this app malfunctions on a broad scale every damn week, it’s still incredibly lucrative. Kylie Jenner earns over a million dollars just for one post, so it’s no surprise that these days, everybody wants to get a piece of the pie. But that’s lead to some pretty crazy strategies by wannabe influencers. For instance, there are users who will buy themselves a product and post a picture with it indicating they received it for free or are working with the company. There are also people who will take the farce one step further and buy robot followers who will like and comment on their posts, all in the hopes of getting that sweet, sweet #ad money. And, while this is so hilariously try-hard and silly, it can actually have bad consequences—mainly for the brands who advertise with these influencers. That’s because a new report from Cheq, a cybersecurity company focused in digital media, found that fake followers and likes cost advertisers $1.3 billion this year alone.

This is a huge amount of money, which Cheq says they concluded “through an analysis of its own data, a review of services that exist to provide fake social media engagement, and research and surveys on the subject.” So, let’s trust them that this $1.3 billion figure is accurate. That’s a lot of money being spent on which brands are not getting a return on their investment. These findings are not entirely new—an April 2018 study found one advertiser paid an influencer whose following was made up of 78% percent fake followers (that unlucky advertiser was the Ritz-Carlton). That same month, a report from Launchmetrics found that mega influencers (ones with 501,000-1.5 million followers) were less valuable to advertisers than micro influencers (those with 10,000-100,000 followers). That could be in part because having a smaller community that’s more engaged is more valuable than having a large passive community. So it’s been clear for a while now that fake followers pose a problem to advertisers and can cause them to lose money (or just not efficiently recoup their spending).

But, should any of us really feel that bad that large companies like the Ritz-Carlton are losing money on Instagram?

what do these influencers influence

Most millennials who can work their way around an Instagram account can figure out when an account bought followers. (It’s really not that hard—do the likes and comments they get on a post match up with the number of followers? If not, they’re likely fake.) Insta Single, who runs a meme account with 4.9 million followers, claims he’s never bought fake followers but says he’s been approached to many times, adding, “it’s pretty simple tbh” to tell who has bought bots. “Certain genres have higher engagement percentages,” he explains. “If you’re in a genre with a 5-15% engagement average and you’re hitting 1-2%, it’s kind of obvious lol. I don’t want to name names, but there are some big accounts with fake followers out there that are easy to spot.”

It can be tempting to buy followers as a quick fix to earning Instagram money, but when it comes to monetizing your account, it should really about playing the long game. For one, you can end up in a bidding war with other influencers at your level. But undercutting your competition because you know you don’t have the followers to back it up will often turn around and bite influencers in the ass. Insta Single, who recently started doing ads within the past 6 months, says, “One thing I noticed is that if someone beats you on a price, the company will always come back when the account produces a low amount of engagement.”

When you see an org with tons of followers but find out half of them are fake pic.twitter.com/4RIuS75CpN

There’s no doubt that the Instagram landscape is changing, and advertisers need to adapt. Slutty Puffin advises, “I think advertisers need to get smarter about working with influencers who understand the complete vision for the brand they are selling and how to incorporate it into their account in a real and meaningful way,” and not just throw money at people with a large following who don’t care about the product they’re shilling. He adds, “I feel brands should pay more for ongoing, deeper relationships with influencers that actually know their stuff.” At the end of the day, it’s about loyalty and accountability—which, ironically, should be what the influencers are trying to cultivate amongst their followers, too.