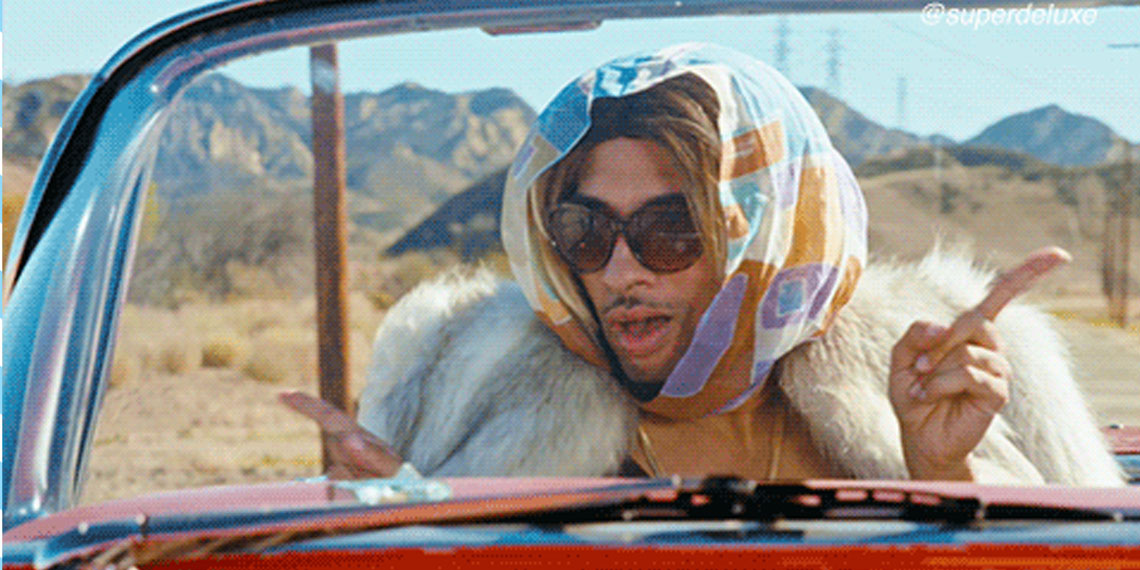 It’s almost Super Bowl Sunday, and we all know what that means. For most of America, it’s time to throw on your favorite jersey, scream at your TV, and eat your body weight in wings for a few hours. For Georgia businessman Ketan Shah, however, it’s time to pull off a months-long Super Bowl scam, hustling friends and family out of $750K for Super Bowl tickets, and then skipping town. (Hmm, what’s that? A well-to-do businessman taking money from people who trust him for an experience he can’t deliver? Where on earth have we heard that before?)

According to WSBTV2 in Atlanta, Shah owns a digital printing shop and “sits on numerous community boards” in Gwinnett County. He had a “squeaky-clean” business reputation—as all victims of this alleged scam point out—and was generally a well-regarded, active member of the community. Back in November, Shah began collecting payments from these community members, promising them “one hundred level seating,” “access to the concierge lounge and a few pre-parties,” and in one case, “a chance to host an arena Super Bowl event.” Mutual friends and acquaintances started sending Shah down payments, and Shah’s own mother gave him $36,0000. When the time came to deliver on his promises, the victims claim Shah disappeared.

Now, at this point in a normal internet scam, McFarland Shah could’ve just gone dark: stopped responding to emails, blocked all calls, and done his best to make himself untraceable. But since he was literally stealing from friends and family, Shah took it a step further and just f*cking took off, leaving his poor wife, Bhavi, to deal with the consequences. (A woman cleaning up the mess a man created? Where have we heard THAT before?) According to Bhavi Shah, she had no idea her husband was selling Super Bowl tickets. As another fun surprise, Bhavi also discovered after her husband’s disappearance that he had taken out a half-million dollar loan against the business. Wait—you’re telling me this guy is both financially troubled AND a terrible husband? Color me shocked.

Currently, Bhavi maintains that she has no idea where her husband is, adding that he’s been “roaming all over the town.” Ketan Shah’s family suspects he went to Vegas “as part of a midlife crisis,” but it’s unclear whether he’s there now. Gwinnett County investigators have said “they want to hear his side of the story,” adding that “it’s a very odd situation that you would take people this close to you and scam this kind of money.” I mean, maybe in 2015 it was an unusual situation, but I’d say it’s a growingly popular move nowadays, when 90% of old high school classmates reaching out to you via Facebook are trying to involve you in some kind of pyramid scheme.

Whenever Shah chooses to reappear, the police department seems to have plenty to go on to charge him. His victims have gone to numerous police departments, as well as the FBI, with even Shah’s mother reporting her $36,000 loss to the police. (She didn’t press charges—or anyway, didn’t press charges YET. I’m holding out hope.) In the meantime, his friends and family will be left wondering whether any American businessmen can still be trusted (no). And hopefully, asking themselves why they were ever willing to spend upwards of $20,000 to attend a sporting event. As we dive into this Super Bowl Sunday, let’s all be grateful for not having sons who rob us, and remember to do your research when putting down money for something that sounds too good to be true. In 2019, it probably is.

Ya just charge my wristband (@shitheadsteve)