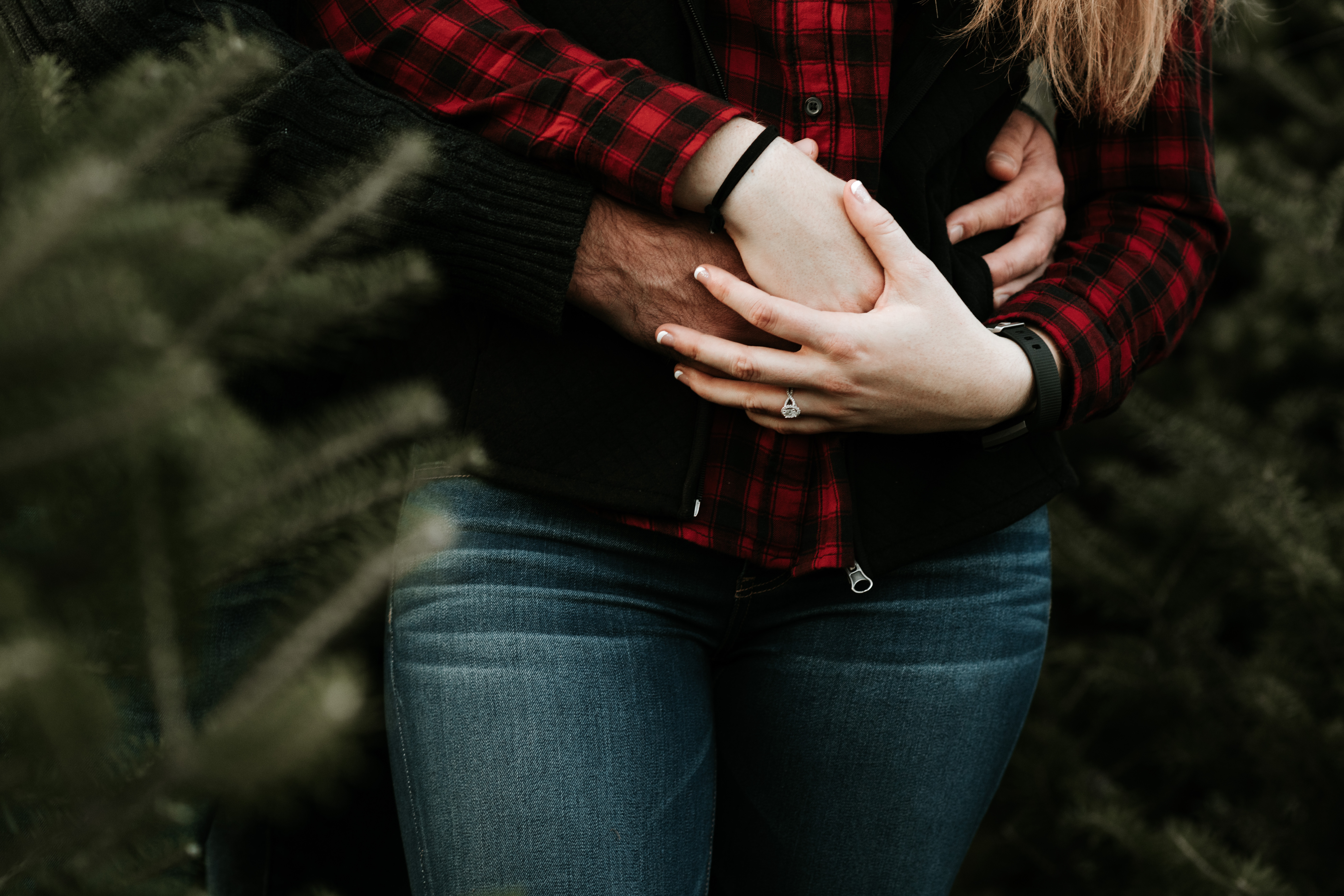 The Right Way To Tell Your BF You Want To Get Engaged, Like, Yesterday

Whether you love it or hate it, engagement season is upon us. I mean, it’s always kind of happening, but now, with the holidays approaching, I have a feeling everyone you know is going to get engaged every Sunday from now until the end of 2019. If you are in a long-term relationship, this time of year might have you thinking about your own future with your significant other. Of course, not all couples are ready to take the next step at precisely the same time. While you may feel ready for marriage, your partner may be moving at a speed akin to ABC’s progress in casting a diverse Bachelor. Perhaps you’re at the point where you’re considering giving your partner an ultimatum, like Katie did with Schwartz on Vanderpump Rules. Ultimatums, are often thought of as manipulative and coercive, and they certainly can be. But can marriage ultimatums ever work and, if so, under what circumstances? There are a couple of factors you’ll want to consider before you bust out the “…or I’m done” statements.

Think About Why You Want To Get Married

Before you can even consider an ultimatum, you need to think critically about why you’re so focused on a timeline. It’s natural to have moments of insecurity in even the healthiest relationships, but if you’re feeling this way often, it’s worth exploring more deeply. Are you so focused on marriage because you’re fighting constantly and want assurance that your partner isn’t going to leave you? Are you anxious about marriage because all of your close friends are getting married and you don’t want to get left behind? If your desire for marriage is coming from a place of insecurity rather than security, it’s probably best to hold off until you feel secure and focus on mending the underlying fractures in the relationship with open communication. Many people get caught up in the notion of marriage as a magic Band-Aid for all of a relationship’s problems when, in reality, it is the great revealer of a couple’s strength and the first of many important and difficult conversations. Once the party and honeymoon are over, you’re left with a life commitment to your partner. If the foundation isn’t solid to begin with, time and challenges are only going to erode things further.

Does Your Partner Really Need An Ultimatum?

Ultimatums get a bad rap for a reason. Almost no one wants to be told what to do (or at least, be made to feel that way). In most cases an ultimatum won’t be effective, and will ultimately be harmful, because it provokes feelings of stubbornness and resistance by forcing the recipient to make a choice. It’s important to talk openly with your partner and understand what’s driving the lack of forward momentum before you can assess whether or not an ultimatum is appropriate. Try something like, “I’ve noticed that we haven’t really discussed taking the next step and getting engaged. Why do you think that is?” If your conversations reveal that your partner is someone who simply needs an extra nudge, an ultimatum might make sense. If, however, your partner prefers to do things on his or her own terms, you may push him or her further away or set yourself up for a lifetime of resentment even if you do ultimately get that engagement ring. So no pressure!

If you feel confident that your relationship is on solid ground and that your partner will be receptive, it’s essential that you approach the conversation (yes, it’s a conversation) in the right way. One way of doing that is to stick to objective facts rather than subjective feelings whenever possible. For example, saying something like, “Since we’ve been together for of years and I’d like to start a family by , I’d like to talk with you about getting engaged” is a lot more likely to elicit a favorable response than “What are you waiting for, Todd?! My eggs are dying by the minute!” When your thoughts are presented reasonably, it’ll be easier for your partner to see things as you see them and not feel attacked in the process.

Make It A Dialogue

An ultimatum is more likely to be effective if it’s framed as a conversation rather than an outright demand. Threats have no place in a healthy and functional relationship (a reality many of our beloved VPR cast mates need to be reminded of), and if you’re used to making threats to get what you want, you’re probably not ready for marriage. You may have heard of the idea in conflict resolution of employing “I” statements instead of “you” statements. It might sound like a middle school conflict mediation tactic, but it’s a useful tool when giving an ultimatum. Instead of demanding a proposal by , contextualize the issue in terms of your own life plans. You can say something like, “I love you, but if you don’t want to get married in the foreseeable future, I need to know so I can figure out my next steps.” This way, you’re empowering your partner to engage with you without imposing your will, but still honoring yourself and your goals without relinquishing your agency in the relationship either. This two-way dialogue can also extend to the time frame as well. If you’d ideally like a proposal in the next few months, but your significant other would prefer to wait another year, perhaps you can meet in the middle and compromise on a 6-month window. This way, both parties feel heard and as if each is part of the decision-making process and, therefore, more likely to commit to the agreed-upon time frame.

Stick To Your Guns

If you do decide that you need to issue an ultimatum to your partner, you need to be prepared to walk away if you don’t end up getting what you want. Practically speaking, if you decide with your partner that you’ll get engaged by the end of the year, but that doesn’t happen and you stay anyway, you lose credibility. The relationship may suffer as well. If you’re not willing to move on, the ultimatum becomes nothing more than a manipulation tactic, fostering an unhealthy and toxic relationship dynamic.
More importantly, you deserve to find someone who will give you what you want. If your partner can’t respect a reasonable timeline, it may be best to stop wasting months or years of your life and free yourself up for a person who can commit. If you can’t see yourself actually leaving in the event your partner doesn’t follow through, then you absolutely should refrain, not give an ultimatum, and ask yourself why you’re afraid to be alone.
Ultimatums are like fireworks. When handled with care, they can have an illuminating and satisfying effect. But when deployed incorrectly and carelessly, they can blow up in your face. Of course, marriage is not the end goal for many couples in long-term relationships, nor should it be. If you’re happy with the progression of your relationship, continue with what feels right to you and try to quiet the background noise. It’s so easy to get caught up in others’ expectations, whether real or perceived, but you need to move at the pace that feels right for you and your relationship, whether or not it leads to a proposal. Marriage is wonderful, but it’s an incredible commitment and you should not move forward with it until you and your partner are both prepared to light your cash on fire ready.
Images: Zelle Duda / Unsplash; Giphy (5)