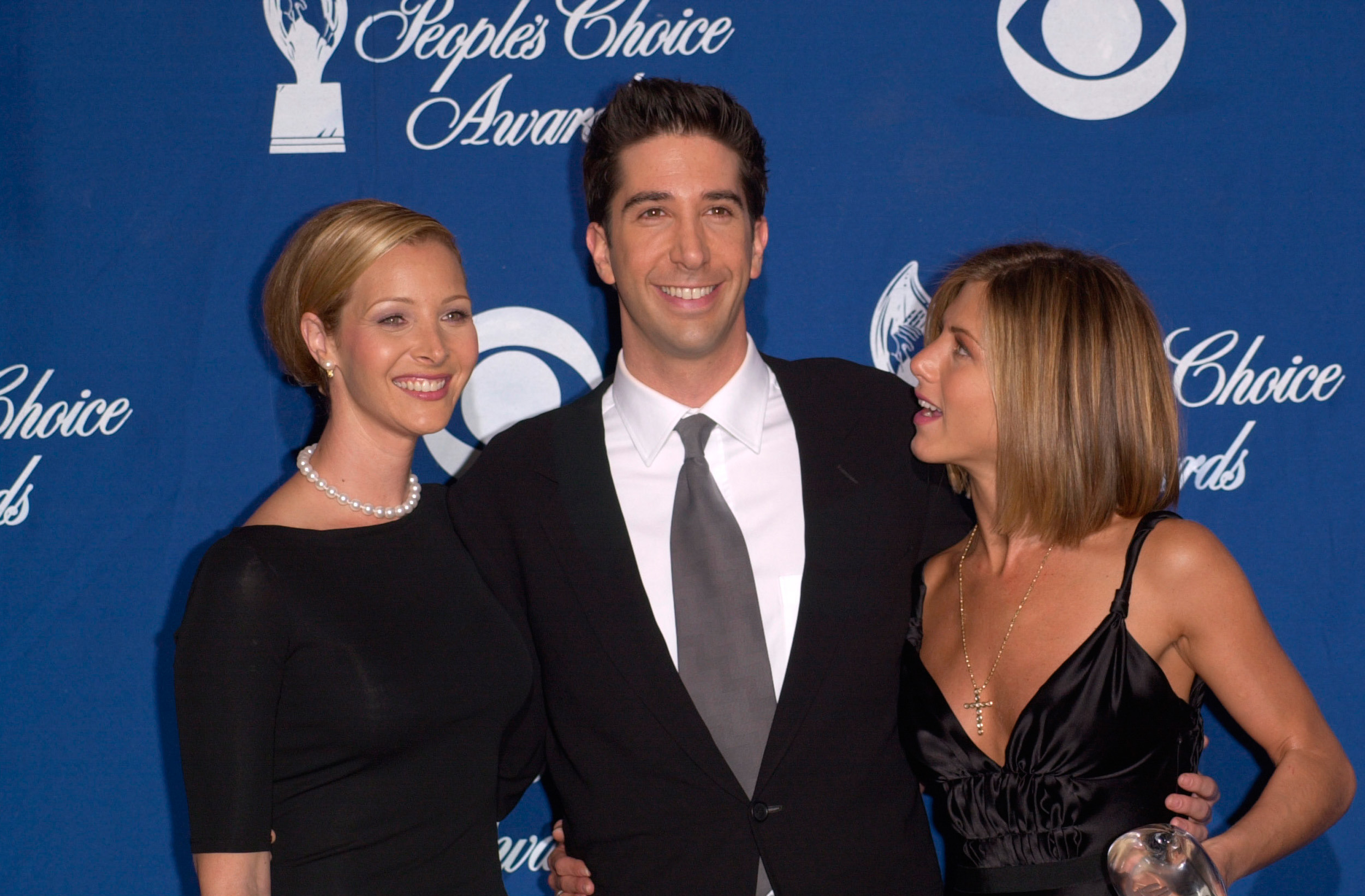 The One Where A British Robber Looks Exactly Like Ross

Are you a Friends addict who simply can’t be satiated by the reruns on Netflix? Already been to all of the Central Perk pop ups across the country? Well, we have huge news for you. A crime was committed in the UK earlier in the week and in a way it’s sort of like an across-the-pond Friends reboot!

England’s Blackpool Police department posted a video of a man stealing a case of beer from a local convenience shop. The good citizens of Twitter immediately pointed out how much the thief looked like Ross from Friends.

They aren’t wrong. In fact, they’re so right that even David Schwimmer(Ross IRL) chimed in.

Officers, I swear it wasn’t me.
As you can see, I was in New York.
To the hardworking Blackpool Police, good luck with the investigation.#itwasntme pic.twitter.com/EDFF9dZoYR

I know crime isn’t supposed to be fun, but this is very fun. I wish all crimes were this petty and all criminals were celebrity doppelgängers. Show me videos of off-brand Ariana Grande running a red light or a Chris Pratt lookalike charged for disorderly conduct.

Luckily for Schwimmer, Blackpool’s police corroborated his claim that he was in NYC at the time and he couldn’t have bene the one to do this. However, I think it’s only responsible to see where Rachel’s former beau Russ was and see if he has a strong alibi.

Anyways, I kind of don’t care if they find the criminal but if they do, I say let him go. He’s brought us enough joy during this hell week that we ought to overlook his human desire for a few brewskis.