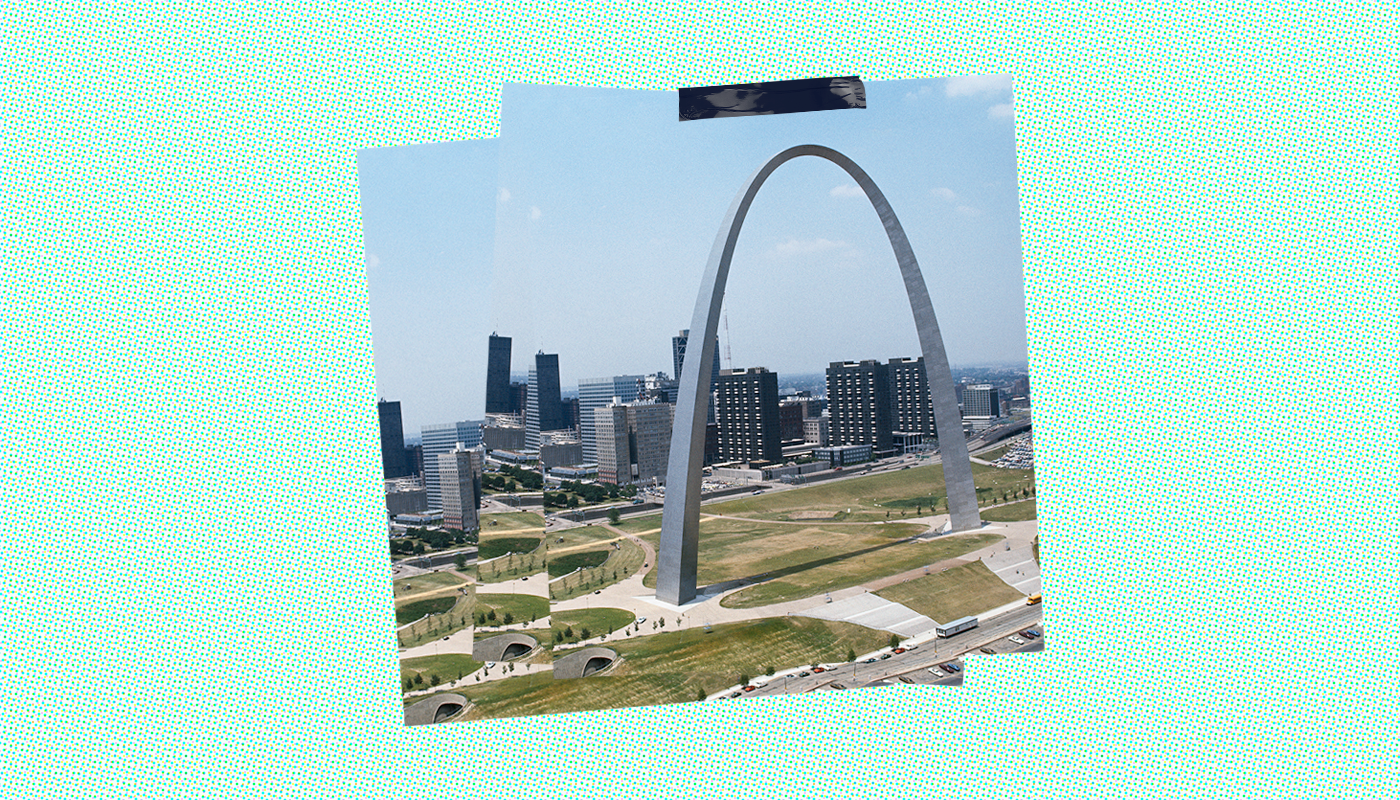 St. Louis sometimes gets a bad reputation. Sure, the statistics don’t look great, but it’s not nearly as dangerous as people think. (East St. Louis, on the other hand… well, that’s a different story.)

Seriously, though, St. Louis has a vibrant atmosphere, a ton of culture, and great food. Plus, nearly everything here is free! Free theatre shows, free zoo, free art museums. (You know those “I was today years old” memes? Yeah, that was me when I found out most art museums aren’t free.)

And don’t worry, free doesn’t equate to shitty. We’ve got an amazing art museum, one of the largest city parks in the country, and the St. Louis Zoo is consistently ranked among the best in the world. So, if you’re looking for a fun, affordable getaway for your next girl’s trip, consider The Lou.

Pro Tip: STL summers are brutal, so unless you’re cool with high humidity and 100-degree days, I’d recommend planning a spring or Ffall visit instead. Try late March—May or September—early November. And of course, as with any major city, it’s important to stay safe and be mindful of your surroundings.

How To Get Around St. Louis

St. Louis does have the MetroLink (a light rail system) and a bus, but in my opinion, our public transportation just isn’t the best. Certain places are definitely walkable during the day, but if it’s feasible, I’d recommend a car. Or, if you plan on hitting the bars or being out on the town at night, call an Uber.

Where To Stay in St. Louis

The Downtown area is the heart of St. Louis, so if you’re wanting to explore the nightlife, that’s where it’s at. Personally, I’d suggest staying in Forest Park, though. It’s a beautiful area that’s only a 10-minute drive to the city. Clayton is also a good option to consider.

If you’re looking for a super luxurious stay, The Four Seasons is where it’s at. With a prime location along the Mississippi River, it’s a perfect spot for first-time visitors. The Lumière casino is right next door. There are a ton of bars, restaurants, and shops close by and the Arch is visible from many of the rooms. Floor-to-ceiling windows, jetted tubs, and a rooftop bar don’t hurt either. It’s not cheap though—prices start around $360 per night.

This boutique hotel is one of the coolest, most unique places to stay in the Lou. It’s perfect for anyone, but if you’re a creative type, you’ll absolutely love it. Located in the Grand Center Arts district, it’s right across from the Fox Theatre. Along with nearby art museums, the entire hotel is filled with artwork from local artists. And then there are the bright, colorful rooms that are chosen based on emotion. Empowered red, freedom blue, rejuvenated green, and curious yellow. Rates start around $150 a night.

The Cheshire Inn is a charming, novelty hotel inspired by traditional British inns. Each of the 108 rooms here are inspired by famous British authors. It has a cozy, 18-century style aesthetic that exudes a quaint warmth. There are several on-site dining options along with a pool. Plus, the hotel, located in Forest Park, offers a complimentary English breakfast. Rates start at $120 per night.

Where To Dine In St. Louis

The Hill is one of the top areas to check out in St. Louis if you’re here to eat. A long-standing Italian-American neighborhood, the Hill has over 30 different restaurants to try. From small, family-owned delis to high end fine dining, you’ll find plenty of worthy options here. The Grove and the Central West End are also filled with a ton of great shops, bars, and restaurants.

This is my favorite brunch spot in St. Louis. Located in Clayton, it’s a relatively small café (so, fair warning, it gets crowded) but the crepes are totally worth it. You can get a number of different sweet or fruity dessert-style crepes, but I’d suggest their savory menu options instead. Because, honestly, if you’ve never had a crepe filled with cheese, chicken, and vegies, you’re seriously missing out. Top your meal off with a mimosa because brunch isn’t brunch without a little Champagne.

If you’re looking for top-notch Italian food, people will probably suggest Café Napoli. Don’t listen to them—it’s overrated. Instead, go to Paul Manno’s. From the outside, it doesn’t look like much, but once you get inside, it’s an upscale restaurant with white tablecloths and an intimate atmosphere. Trust me when I say this hole-in-the-wall eatery is the best kept secret in St. Louis.

For casual dining in Forest Park, hit up The Boathouse. They’ve good food at reasonable prices, but the real draw here is the lakeside boating. After lunch, rent a paddle boat or kayak and take a scenic trip through the park.

You can’t talk about where to eat in St. Louis without mentioning Ted Drewes. This popular, frozen-custard hot spot is literally always packed. But, not to worry, they’re crazy fast with their service. It’s also a fun place to people watch. And if you go on a Saturday night during wedding season, chances are you’ll end up seeing a bridal party come through for an after-reception ice cream treat. Don’t ask how this started, but it’s become a St. Louis tradition.

What To Do In St. Louis

If you’re looking for the best nightlife, the downtown area is where you’ll find it. Another option, though, is to check out Main Street in St. Charles, a neighboring town about 30 minutes from downtown St. Louis. While not quite as lively as the city, there are a ton of bars and live music there.

During the day, you’ll want to head to Forest Park, home to several major attractions. First up, The St. Louis Zoo. It’s one of the top 10 zoos in the country, not to mention it’s completely free to get in. Parking isn’t cheap, but that’s only if you use the parking lot (most locals find street parking, so as long as you can parallel park, that’s what I’d recommend.)

The St. Louis Art Museum is another freebie to check out. And with over 30,000 works of art, you can easily spend a few hours strolling through. The last time I went on vacation, I paid $20 for an art museum ticket only to find that it was two-thirds smaller than the one I visit on the regular. Imagine my disappointment.

If you’re visiting during the summer, I’d also recommend The Muny. It’s an outdoor musical theater that runs from June through August. Tickets aren’t that expensive, but there are also free seats you can snag (about 1,400 in total) if you get there early enough.

I can’t mention live entertainment without talking about the Fox Theatre. You can find Broadway shows, stand-up comedy, and concerts year-round. Tickets aren’t exactly cheap, but I’ve yet to see anything here that wasn’t worth it.

St. Louis is known for beer and baseball and you can find both here. If you’re a sports fan, you’ll probably want to catch a Cardinal’s game. You can, of course, just watch the game at the stadium, but Ballpark Village is way more fun.

Eat, drink, and play at this bar and game lounge. Indoor hoops, darts, shuffleboard (floor and table), ping pong, bocce ball, and more. Plus, they have private karaoke rooms if you’re in the mood to sing but don’t want a bunch of drunk strangers judging you.

This is another one of those St. Louis landmarks to check out. It’s a pop-culture themed restaurant and bar with live music, great burgers, and a lively atmosphere. 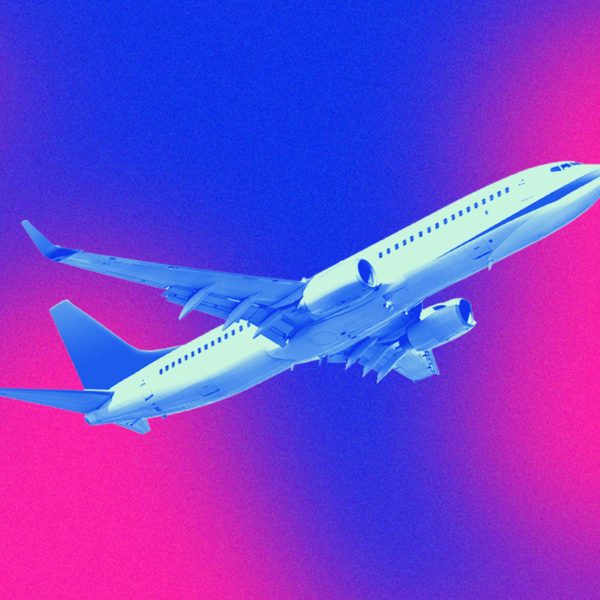 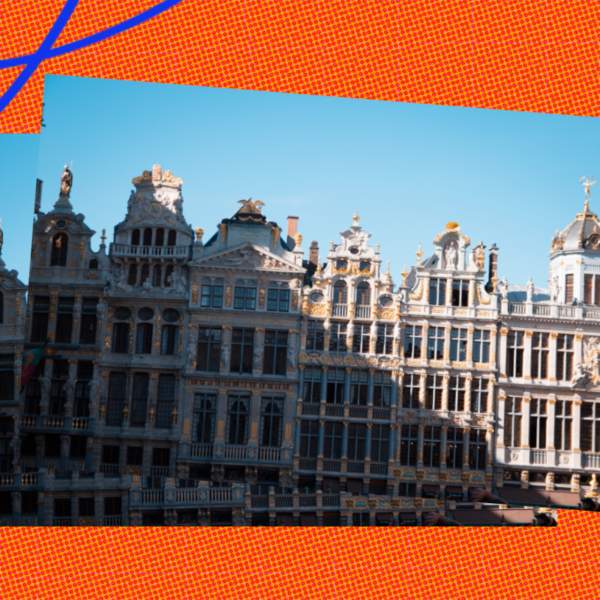