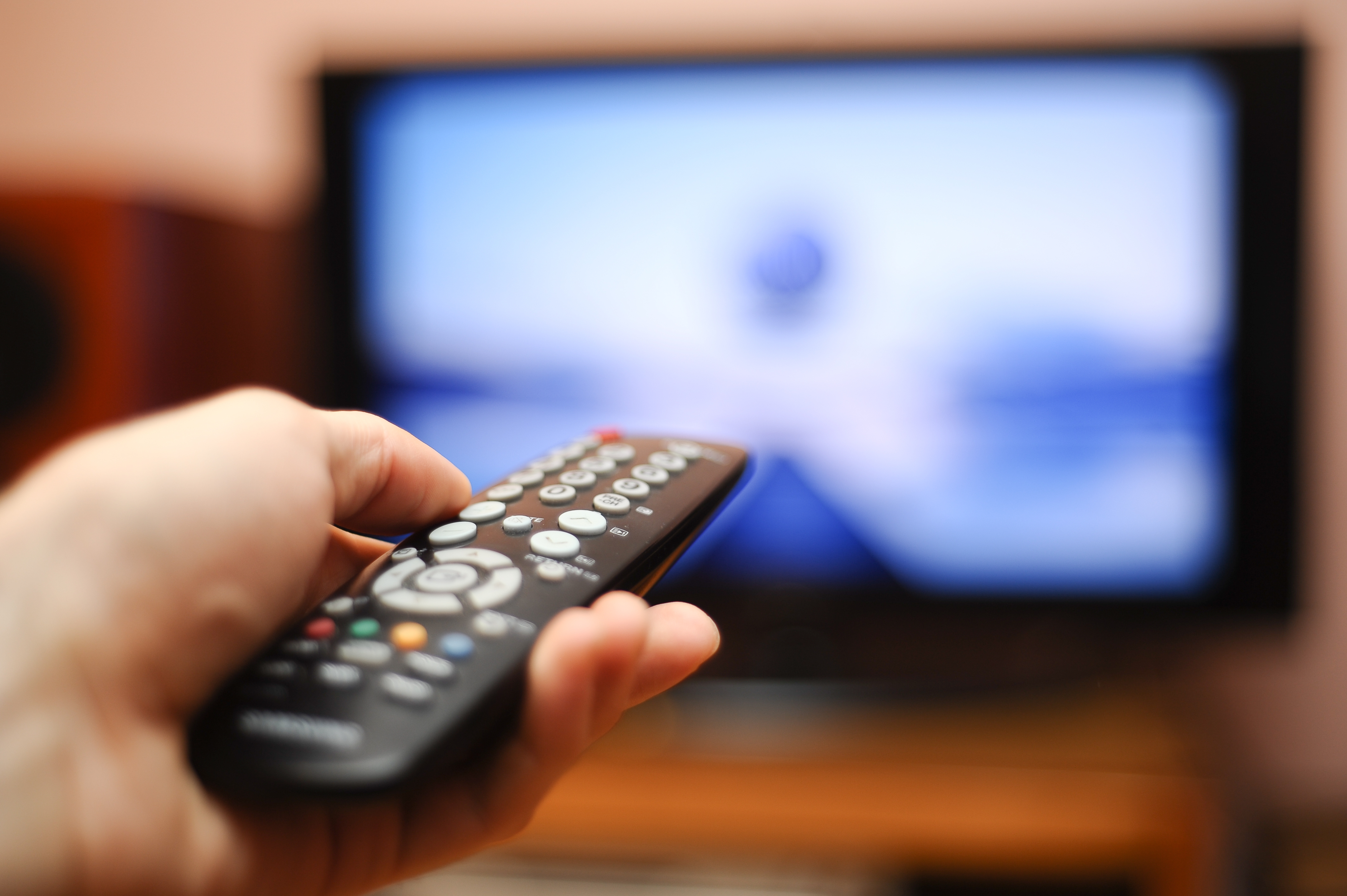 Why Everyone Is Freaking Out Over This Local News Mashup

We’ve all been in a long-term, possibly too codependent relationship with the media, and with that comes plenty of ups and downs. There are times that we feel like the media is being a fake friend, spreading rumors, and sometimes, rarely, they tell you what is going on in the owlrd. Since the 2016 Election we’ve def had a “it’s complicated” status when it comes to which media sources to trust, but after you hear about what the conservative leaning Sinclair Broadcast Group has been up to, you may change your status to “we’re on a break.” This Sinclair Brodcasting video has been making it’s way around the internet, which is millennial speak for, “you have to watch.”

The Sinclair Broadcast Group owns more than 190 TV stations across the country, more than any other media company. Sinclair is also seeking to acquire dozens more by purchasing Tribune Media, which is already a huge conglomerate on its own. The group has been conservative Trump supporters, going as far as making local stations run right-wing commentary segments by former Trump advisers. The network has stations across America, but what’s harder to see is the possible influence their messaging has had on people watching their local news.

WTF Did They Do?

Ok so Sinclair had a bunch of their network anchors read a scripted speech warning of fake news, the sites that post this news, and finished the dialogue by saying “this is extremely dangerous to our democracy.” Now that may not seem alarming at first, but Timothy Burke at Deadspin collected the video footage and combined it into a single video of the clips (below). It seriously straight out of an episode of Black Mirror. And of course to make matters worse Trump had to weigh in via Twitter.

If you’ve not yet seen the Sinclair Broadcasting propaganda video from @Deadspin, this should sufficiently creep you out. pic.twitter.com/M4LNhb6CQF

Why TF Should You Care?

Besides from a total break down of the fourth estate and press being able to hold government accountable for its actions, you care because mainstream media is now being used like wartime propaganda. Of course different outlets have always had bias, but this network has been calling out other networks on fake news and inaccurate reporting, but then goes and has their anchors read a single message that may not reflect the individual stations stance. Now when you’re watching even your local news station you have to wonder if the messaging is meant to brainwash influence your opinions on government. We had a huge issue with this when Russia was the one behind it on FaceBook, so we should hold Sinclair accountable for using similar tactics.