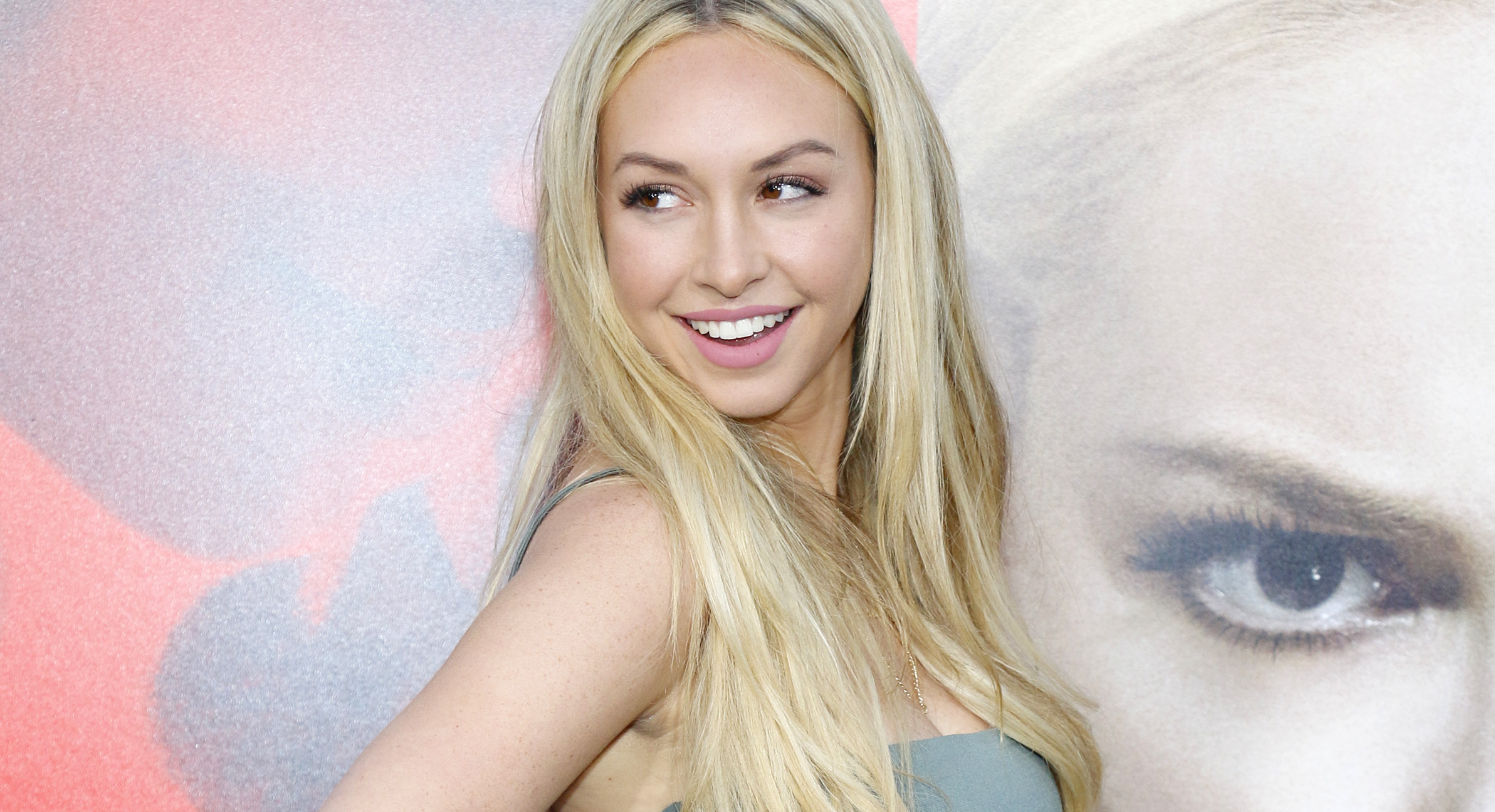 Since Sacha Baron Cohen’s Who Is America has come out, it’s been a delightful and cringeworthy surprise every episode to see which GOP lawmaker he gets to drop their pants. For those not watching, he literally got a Georgia state representative to pull his pants down and yell racial slurs. While I want to completely blame the state rep for doing this, I also must ask, where are his damn staffers? I’ve watched enough West Wing to know they’re always close by and nervous about their boss’ every move. Feels like a set up on all accounts?

Anyways, Baron Cohen took a break from ruining the careers of politicians and decided to harass a public figure of another kind: cheese pasta loving Bachelor contestant with a nanny, Corinne Olympios. But why, you might ask? Is this retribution for napping through the rose ceremony? What does taking her down do for the public? Nothing really, and that’s the problem!

Olympios was asked to don an ebola suit, something she managed to still make sexy, and encourage people to adopt child soldiers. It’s nothing terrible, but it’s definitely strange and out of her wheelhouse. (Her wheelhouse, if you remember, includes bouncy houses and napping.) She had been told this was for winning “reality star of the year” for some random British outlet, and she did no research into it because, well, she’s Corinne.

But she knew something was shady when they took her phone from her and made her manager go away. It’s also obvious watching it that she is super uncomfortable. She told the Daily Beast, “I was getting really upset and I had no idea what was going on, I just want to get out of there, so I just did it.”

There seems to be no reason behind Baron Cohen pranking her, which feels extra mean? I’m all for a good all-American prank but do it to someone who deserves it, like racist politicians or Dick Cheney (another racist politician.) Also, pulling a woman into a fake photoshoot and then forcing her to do weird stuff she doesn’t really understand just feels like a bad look in 2018. Especially when part of that trick includes taking her phone and refusing to get her manager after multiple requests for them to be brought back in the room. Especially when that very same Bachelor contestant was embroiled in a pretty public sexual abuse-related scandal.

Luckily Corinne knows how to spin a story and released a statement saying “I’m so excited to be a part of his new project.” Like a true mogul, every prank is a project, all press is good press, etc etc. But next time, Baron Cohen should pick on someone who actually deserves it. *cough*Arie*cough*