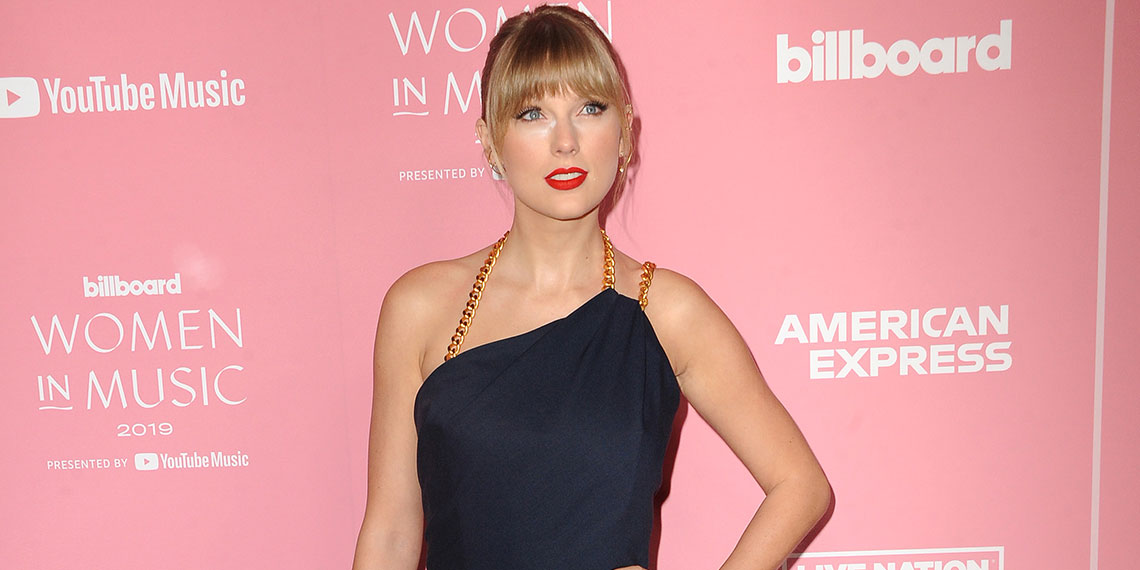 Ranking The Best Songs On ‘Evermore’ To Cry To

Ladies and gentlemen, she has done it yet again. Yesterday morning I woke up to Taylor Swift announcing her second surprise album of the last six months, evermore. Like many of Taylor’s fans, I’m still not quite over folklore yet, but it’s cool. I’m not freaking out, you’re freaking out.

Like all of her albums, this one really worked best when listened to completely, from front to back, so I did just that, twice, to write this. I want to preface my thoughts by saying that I am a huge Taylor stan and I do actually like the album a lot. I love literally all of her work, but I hate change, so it typically takes me a few days to process and fall in love with a new album. That said, I’m not exactly sure which ones are my favorites yet.

Honestly, and I hate to say it, but evermore is like folklore’s younger and slightly less cool sister. It’s a good album with some really great tracks, but folklore is the perfect album to cry to for no reason and evermore is just missing some of that emotion and anger. However, like all Taylor albums, there are still plenty of cathartic songs and devastating lyrics, so here are the best ones to add to your breakdown playlist.

It’s not actually a super sad song, but it’ll push you over the edge if you’re feeling a little more single than usual. It’s a really cute song that’s definitely meant to be a love song, but it is a little emotional.

Most devastating lyric: “I’m begging for you to take my hand / wreck my plans / that’s my man”
Cry vibes: 2/10

It took me three listens to, like, really get the song. Though I initially was lukewarm on it, I’ve really warmed up to it. The lyrics have major “afterglow” vibes and the song has beautiful instrumentals that make it very catchy. All in all, I’m really excited to add this to my list of songs that I have no way to relate to through life experiences but still make me cry in the car.

Most devastating lyric: “‘She would’ve made such a lovely bride / What a shame she’s f*cked in the head,’ they said / but you’ll find the real thing instead / she’ll patch up your tapestry that I shred”
Cry vibes: 6/10

I know for a fact that this is joining my playlist of sad songs I like to scream-sing in the car. Between “the one that got away” energy and the seasonal relevance, the vibes are immaculate.

As a track five, we knew that “tolerate it” was going to be emotional AF. It isn’t on the same level as “All Too Well”, but it’s a heartbreaking song. Granted, I’ve never been in a relationship, but I’ve been in just enough failed talking stages to know how sh*tty it is when you can feel someone drifting or getting bored with you.

Most devastating lyric: “Now I’m begging for footnotes in the story of your life / drawing hearts in the byline / always taking up too much space or time”
Cry vibes: 9/10

Despite literally being called “happiness”, this song is literally anything but happy, which is to be expected when it comes to Taylor. This might be her most mature breakup song yet in terms of general aesthetics, but the lyrics themselves are very self-aware.

Most devastating lyric: “When a good man hurts you / and you know you hurt him, too”
Cry vibes: 7/10

“dorothea” seems like it tells the same story of “’tis the damn season” but from the opposite point of view. It’s a cute song with a lot of the same feel as “betty”, but with an older vibe. It’s an easy listen and not her most complex or deepest work. And, tbh I hope the boy I was obsessed with in high school thinks of me the way Taylor sings about Dorothea.

Most devastating lyric: “A tiny screen’s the only place I see you now / and I got nothing but well wishes for ya”
Cry vibes: 3/10

So, Matt Berninger’s (of The Nationals) vocals are a little jarring in this song just because they’re more country than I was expecting. BUT, it works really well as a duet and is similar to ‘exile’ in that the conversational aspects are really clear.

Most devastating lyric: “Did I paint your bluest skies the darkest grey?”
Cry vibes: 6/10

As of right now, I think this may be the strongest song on the album. In folklore, “epiphany” did an incredible job telling her grandfather’s story. In evermore, Taylor focuses on her grandmother, Marjorie. Even sweeter, both of these songs were track 13, because Taylor’s mind knows no bounds.

Going into this, I knew “closure” was going to be my favorite track. It’s really soothing to know that Taylor also imagines running into an ex and totally winning an argument. Stars: they’re just like us.

Most devastating lyric: “It wasn’t right / the way it all went down / looks like you know that now”
Cry vibes: 9.8/10

Both the titular track and the last one on the album, excluding the bonus tracks, “evermore” leaves me with a lot of mixed feelings. It’s not that it isn’t a good song, but I’m just kind of confused by the choices that Justin Vernon makes.

Most devastating lyric: “Can’t remember / what I used to fight for / I rewind thе tape but all it does is pause / on thе very moment / all was lost”
Cry vibes: 7.5/10

Joe Alwyn’s Writing: During the Folklore: The Long Pond Studio Sessions special on Disney+, we learned that mystery songwriter William Bowery, who was credited for “exile”, is actually Taylor Swift’s boyfriend, Joe Alwyn. Alwyn/Bowery wrote “champagne problems” and “evermore” and, apparently, is an incredible songwriter, because everything he has written with Taylor is a full 10/10.

Marcus Mumford’s backup vocals: Before the album was released, Taylor said that someone she is a huge fan of was responsible for the male backing vocals in one of the tracks. That someone was Marcus Mumford, the lead singer of Mumford and Sons, and his performance on “cowboy like me” is incredible.

Haim: When Taylor announced the album and said Haim was going to be featured in “no body, no crime,” I wasn’t really expecting them to just be doing backing vocals, but they literally sound amazing and this may be one of my favorites on the album. The main character in “no body, no crime,” is named after Este Haim. One of her sisters, Danielle, is also referenced and sings backup in the song.

@haimthebandOur dream of singing on a COUNTRY FOLK SONG with the one and only queen of storytelling, miss TAYLOR SWIFT is our second Hanukkah present to you!♬ original sound – haimtheband

At the end of the day, I am a huge Taylor Swift fan and truly believe she rarely releases bad content (except for “Me!”). Evermore is no exception to that, but I don’t think it’s as good as folklore, just because it feels like there’s a little less of the raw emotion that folklore had. That’s not to say that my opinion about the album won’t change 100 million times while I re-listen and process the tracks, but for now, I’d say it’s a solid A-.