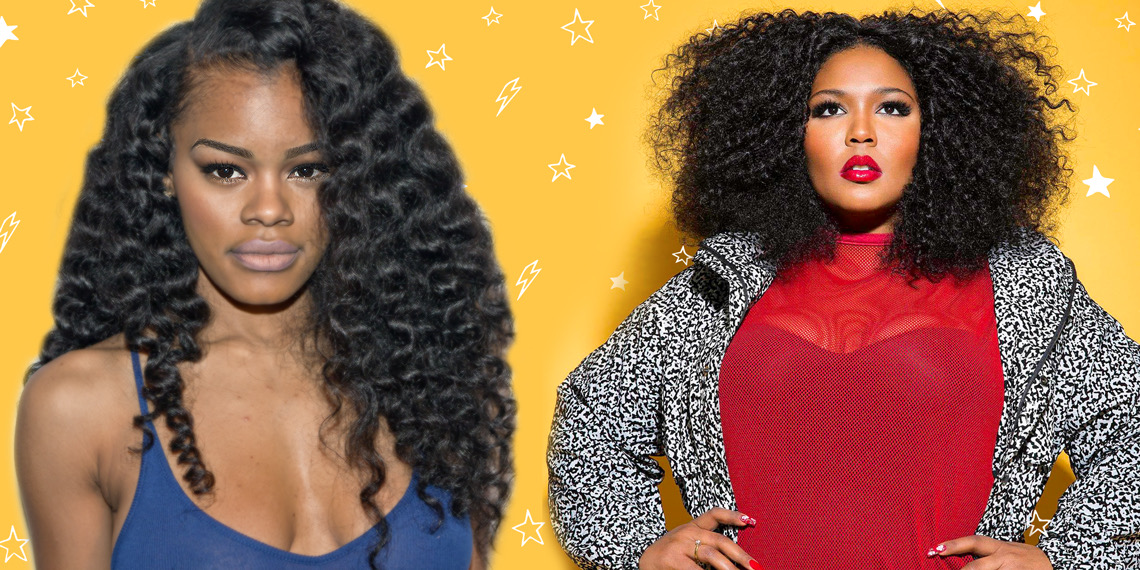 8 New Songs To Add To Your Day Drinking Playlist

Welcome back to another installment of “songs I just discovered that you should add to your playlist”. The reception to last week’s list was positive (special thanks to all two people who commented), so I’ve decided to return with another, longer list. Please note that you will not see the new Drake on this list anywhere, because that is a given. If you want someone to tell you to listen to Scorpion, just like, walk outside. Anyway, here’s some new stuff that came out within the past week or two that you really need to get on if you want to impress your friends.

Pitchfork called “Womp Womp” “the song of the summer,” which I’m not sure about just yet, but I do see this song blowing up. Valee is from Chicago, but this song has a very Atlanta rap vibe—one constant flow throughout the song, simple production, Walmart references. If I smoked weed, this would be a song I’d smoke to. But I don’t, so I’ll just day drink to it.

This track came out around Memorial Day, but the video only dropped earlier this week, so it qualifies. Any song that has YG and Nicki Minaj is all but guaranteed to be a hit these days, and then you have Big Sean, who I don’t feel super strongly about but I get that other people love him, and 2 Chainz, who as I’ve mentioned before, is my religious leader. If I could provide some visual imagery for a sec: If I were living my best life, I’d be listening to “Big Bank” while driving a vintage car with the seat all the way back with one hand on the wheel. Feel me? As you’d expect, this song BANGS. Are the kids still saying songs bang, or are we only calling things a “bop” now? Whatever.

Full disclosure, this is not a good day drinking song unless you’re tryna mix vodka and emotions. But I’m including it anyway because I want everyone to know about R&B duo THEY. But on another, truer level, I want nobody to know about THEY. so I can continue to feel like I’m in on this big secret and have amazing taste in unknown artists. #HipsterProblems. Anyway, “Problems” is their newest release in conjunction with Moss Kena and Rapsody. (Sidenote: Rapsody is also criminally underrated.) “Problems” is mellow and easy to listen to, and it’s very catchy. At the same time, the subject matter is brooding. This is the type of song that you’ll listen to at first while zoning out and doing other shit, until you stop and listen to the lyrics one day and you’ll be like, “shit. Am I feeling emotions rn?”

Let’s continue on the SS Feels for a sec with this next pick. You might have heard J Hart on Kygo’s “Permanent”, and I can tell you right now that this dude’s about to be everywhere. His voice is so fucking good, and I predict him being the new Sam Smith. You heard it here first. JHart’s brand-new single, “Put It To Bed”, is going to put you all the way in your feels. The vocals are so smooth, and the syncopated rhythm basically makes you involuntarily move to the beat. Yeah, one glass of red wine and you’re gonna be belting this song at the top of your lungs while going through dating apps.

Teyana Taylor’s updated version of K.T.S.E. came out this week, so now I can finally talk about it. All her songs are fire, but a particular favorite of mine is “WTP,” which I firmly believe should be in every club in America. The fast-tempo track features Teyana’s smooth vocals laid over the refrain “work this pussy”. YES BITCH! It is 2018. If he cannot work this pussy, he can GTFO. That is my 2018 energy.

Casanova feat. A Boogie With da Hoodie – “Down Bitch”

Casanova, friend of Betches and guest at the Meme Gala, released his debut project today, with appearances from the likes of OT Genasis, G-Eazy, Rich the Kid, Chris Brown, and more. “Down Bitch” is, in my opinion, one of the most likely radio hits. It’s easy to listen to and it’s got a catchy hook, making it solid daytime listening music.

Baily – “MYOB: Or Whatever”

This song is like, kind of a lot, but also it’s been stuck in my head since I watched the video?? And I think that means something. So I’m including it here. New York native Baily just dropped this video that feels very DIY, which in turn is relatable. This song is extremely high-energy, and I guarantee that after you listen to this song once you’ll be scream-singing “MIND YOUR BUSINESSSSSS!” It’s perfect for a rowdy rooftop party when your neighbors try to file a noise complaint.

Cool so basically Lizzo is who I want to be when I grow up. She’s super confident, she’s unapologetic, and she’s body positive, sex positive, and all-around an advocate. She is every definition of a boss. Any Lizzo song that you put on is going to make you feel yourself so fucking hard, and she’s incredibly talented. I would admit that I’m biased because I’m obsessed with everything Lizzo puts out, but at the same time, everything she puts out is incredible, so…?? Anyway. The video for “Boys” dropped exactly one week ago, and this is precisely the song you’re going to want to put on to dance like crazy with all your friends.