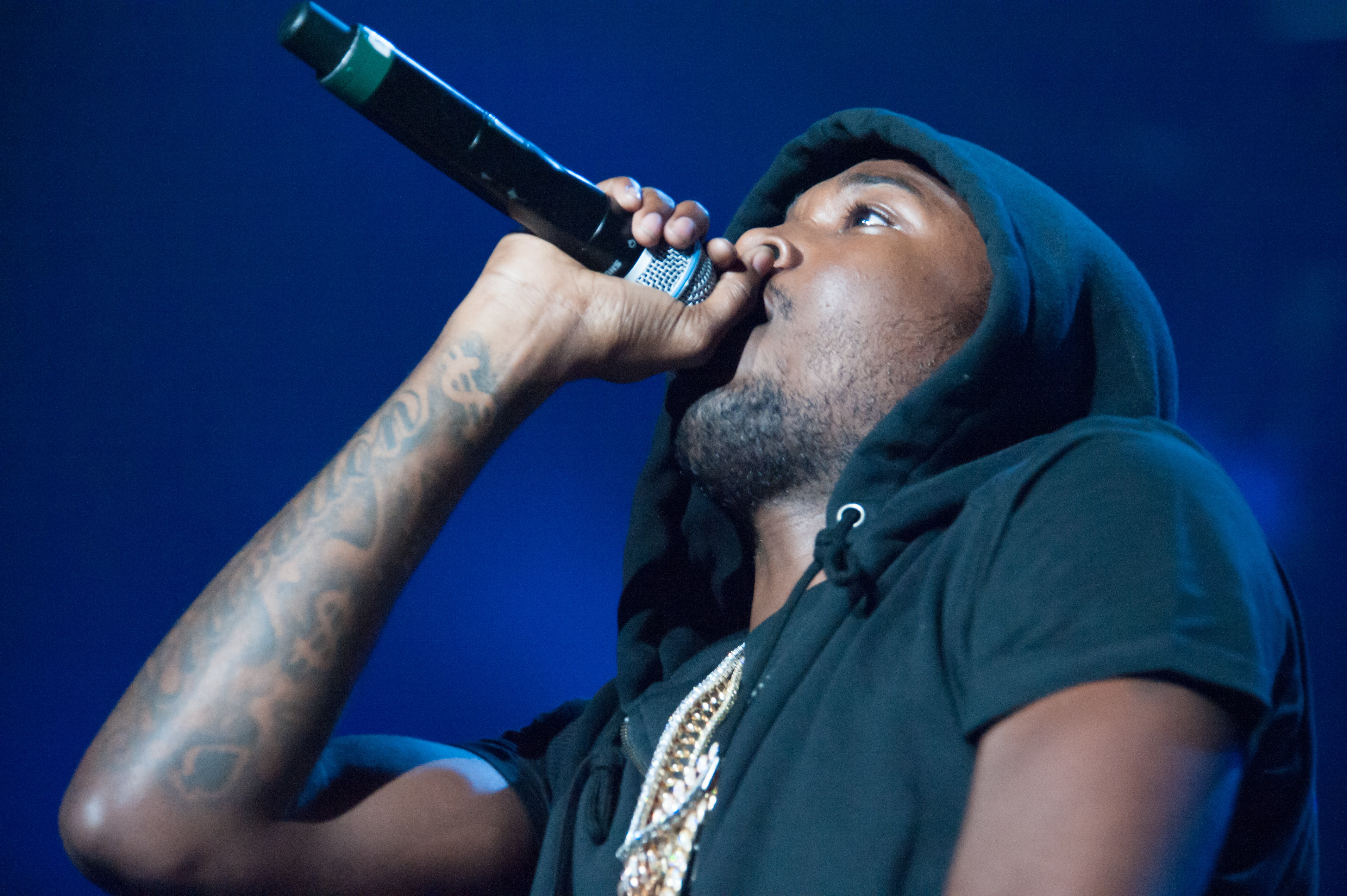 In a total turn of events, I am here today to report some *good* news. Truly wild, I know. Rapper Meek Mill has been released from prison on bail as ruled by the Pennsylvania Supreme Court. You know you’re living in dark times when actual justice happens and you’re like, “oh, wow, did not see that coming!”

Meek Mill was sentenced to two to four years in prison  for violating his probation. He has been on probation for almost 10 years after being convicted on drug and firearm charges back in 2007. The rapper has been released because the credibility of the officer that is one of the key witnesses in the case has come in to question, but let’s also just talk about how it’s bullshit that he could be put back in jail in the first place.

An arrest like Meek Mill’s points to some of the many flaws in our broken criminal justice system. Having a person on probation for nearly a decade is essentially setting them up for failure. It’s part of a larger system that disproportionately condemns men of color and keeps them oppressed and literally locked up behind bars. Probation often requires showing up for meetings with your probation officers and submitting drug tests. Show of hands who here has ever missed a meeting or been unable to pass a drug test at any given point.

Exactly. Now imagine having to adhere to those strict rules for 10 years. All because you fucked up when you were nineteen years old. Show of hands who here was an idiot and made dumb mistakes when they were nineteen that they hope would not be seriously haunting them now.

Cool. Now is a good time to point out that I was caught by the police for underage drinking and smoking marijuana when I was eighteen. You know what I got? A warning. One of the cops even laughed at my joke and told me to get home safe. You know why? Because I’m white. Tbh I’m sure it was a solid joke though, just for the record.

Anyway, Meek Mill has been caught in violation of his probation a few times. One time just for leaving Philadelphia county, others for having marijuana in his system. It’s kind of hard to not leave the county when you’re a touring rapper, and let’s be honest, it’s pretty hard to not have marijuana in your system when you’re a human who lives in the world. These are not horrible offenses. They should not be able to put a man back in jail and rip him apart from his family and the life he has made for himself. Probation violations lead to more probation/restrictions, house arrest, and restricted traveling, which is what happened to Meek Mill. It’s a snowball effect, leading to more and more opportunity to violate your probation. It’s a lot easier to get caught doing something when you have so many restrictions, and you are a black man in America. Mill’s latest violations included a failed drug test, violation of court-ordered travel restrictions, and two misdemeanor arrests: for reckless driving involving a motorcycle in Manhattan and for an alleged altercation at the St. Louis airport. These ultimately led to his sentencing of two to four years, which, as stated earlier, he has now been released on bail for. He’s not entirely a free man yet, but it is a victory.

The point is that our criminal justice system is clearly broken and meant to keep a certain demographic from being free citizens. I’m now realizing I started this article by saying I had good news and then proceeded to bring you all down by telling you about how fucked up our country is. Whatever, life is a nightmare. #FreeMeekMill.