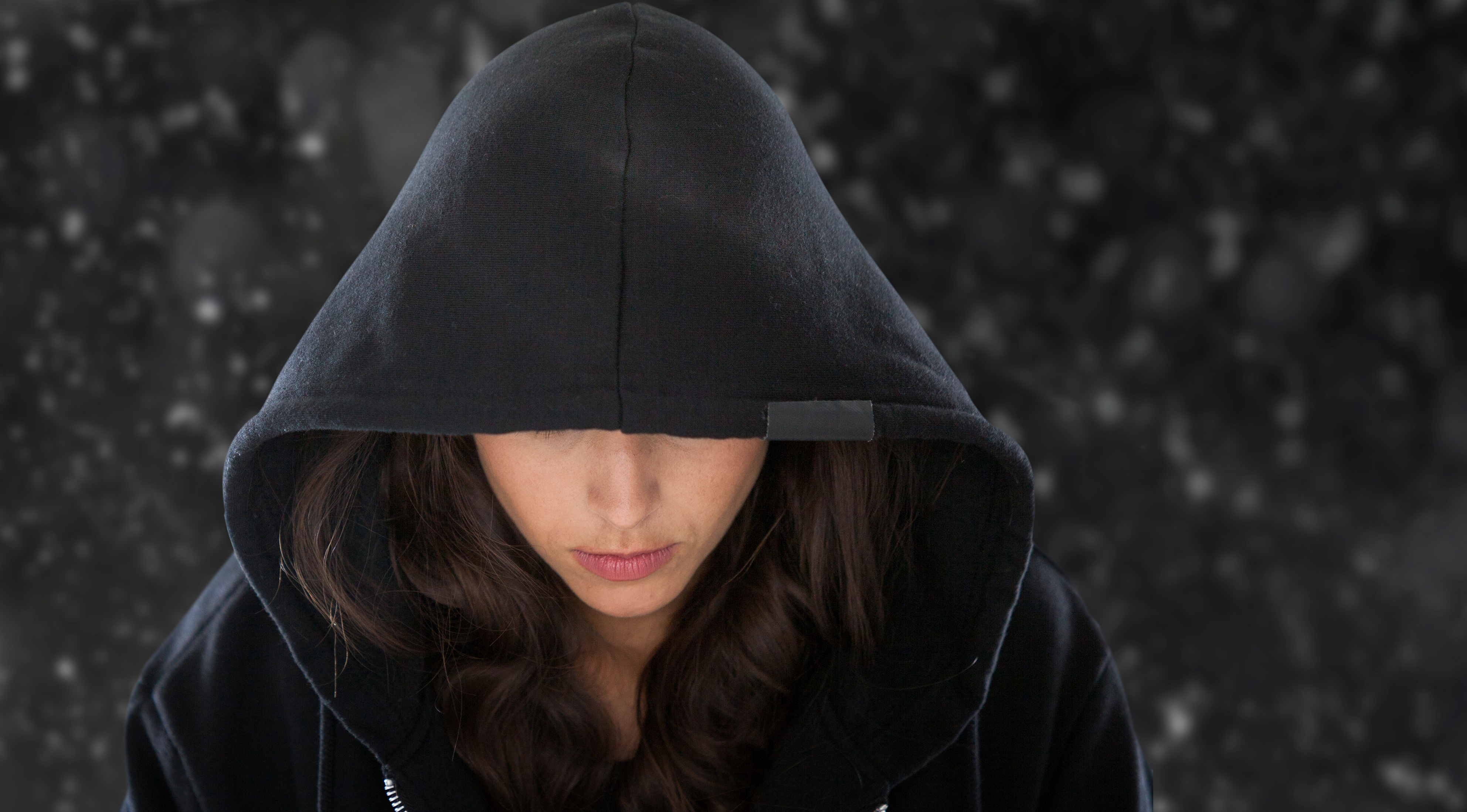 Take a shot of vodka and say a prayer for Mueller, because the saga known as Russian collusion is the gift that just keeps giving. After seeing Trump and Putin’s creepy friendship earlier this month, it’s clear that something is up between Trump and Russia. Now Russian national Mariia Butina has been formally charged of conspiracy and acting as a foreign agent after her eight hour testimony in front of Senate Intelligence Committee.

Here’s 5 Things To Know About Mariia:

Maybe that was more than 5 things, but Mariia has been a busy girl since she came to the U.S. Turns out a Russian billionaire, Konstantin Nikolaev, was funneling money through her gun lobbying to gain influence in America. Now that is a political sugar daddy, no doubt. They tried to set meetings and discussed ways to make the Kremlin and Trump work in a mutually beneficial way. We’ll see if Trump continues to pull a Shaggy and say “it wasn’t me,” but it seems like collusion might not be so far fetched. Go stock up on some vodka and play a fun game while watching the news where you take a shot every time they mention collusion… you’ll be drunk in no time!