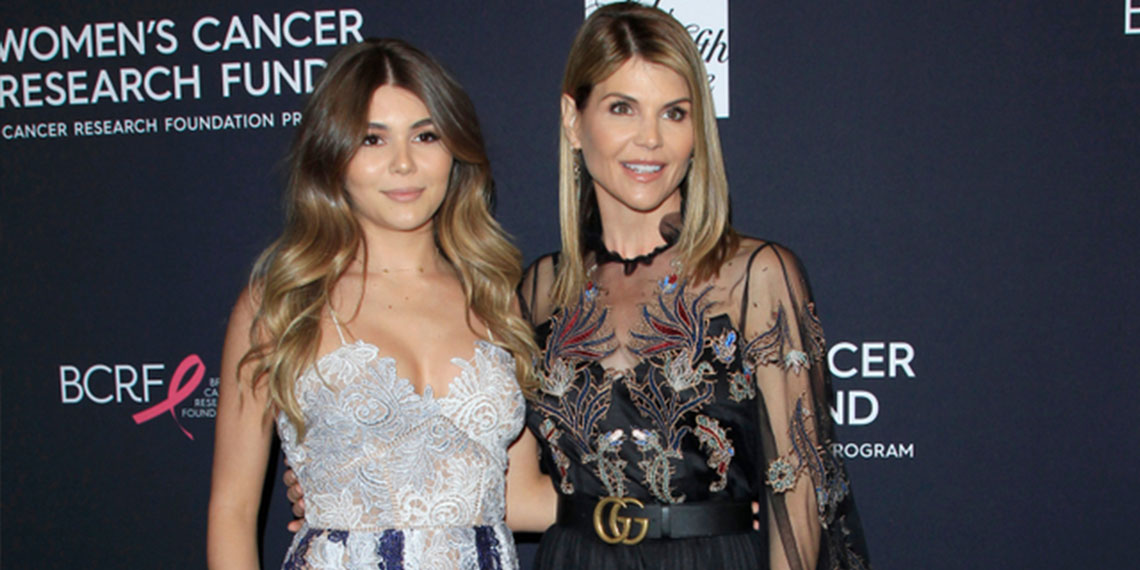 Guys, it’s the end of an era. Over a year ago, Operation Varsity Blues, a college admissions scam implicating Lori Loughlin and her husband Mossimo Giannulli, their daughter Olivia Jade, Felicity Huffman, and about 50 others, broke. Well, a lot has happened since then. Felicity Huffman was sentenced to and served her 14-day sentence. Other parents were ordered to pay hefty fines. But the lone holdout in all this was Lori Loughlin, who seemed determined to assert her innocence at all costs. But that evidently didn’t last, because on Thursday, news broke that Lori Loughlin and her husband Mossimo Giannulli had agreed to take a plea deal. Alexa, play “End Of The Road” by Boyz II Men.

Giannulli and Loughlin were accused of paying $500,000 to get their two daughters into USC, a scheme that involved bribery and fake rowing pictures. But the plea deal comes as a bit of a surprise, considering as recently as two weeks ago, Loughlin was clinging to her innocence more tightly than I’m clinging to the foolish hope of having any semblance of a summer this year. In January 2020, they asserted they “did NOT bribe the former Senior Associate Athletic Director Donna Heinel,” according to TMZ, reasoning that though they paid $500,000, it could not have been a bribe because they made the check out to USC. They also argued, “USC invites donations like the ones Lori and Mossimo made to the school” as an “institutionalized form of admission for a price, and in no way, shape or form bribery.” They also planned to argue that they never submitted fake rowing photos of Olivia and Isabella to get them on the USC crew team, though they definitely did take the photos.

Basically, their whole plan was to put all the blame for bribery on Rick Singer, the ringleader of the whole scheme, and claim they were simply making a hefty donation to USC, not a bribe. Sure, like when I drink three glasses of wine, I’m not binge drinking, I’m wine tasting.

Two weeks ago, a judge denied a motion to dismiss the charges against Loughlin and Giannulli, which alleged that the government had botched the investigation and failed to turn over certain evidence in a timely fashion. But now, she’s taking the deal, and with it, some nominal prison sentence that she probably won’t even serve half of. Honestly, I’m a little disappointed we didn’t get to see her dressed-up “affluenza” plea play out in trial. But I can’t wait for the movie adaptation of this whole scheme!