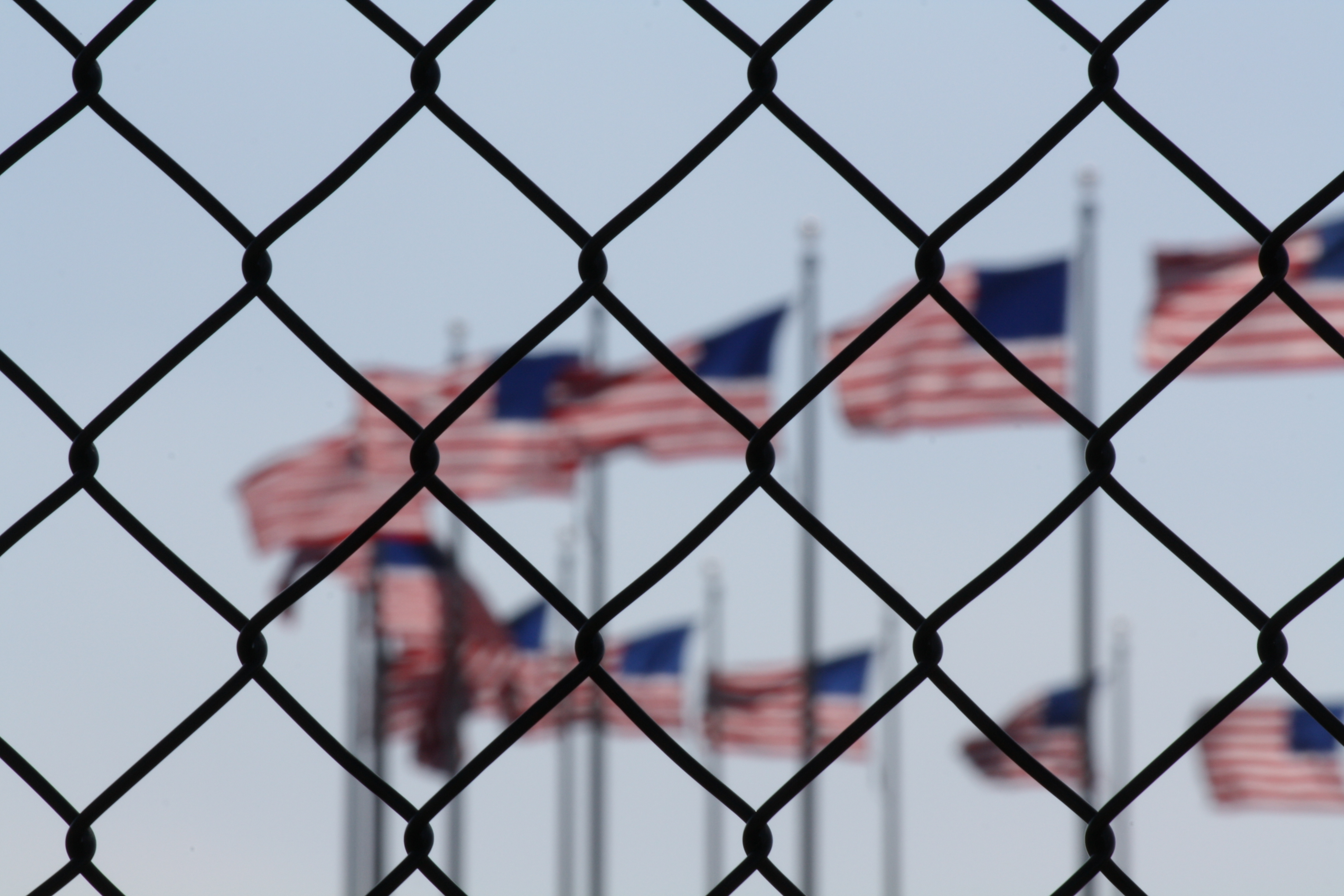 Move over Kellyanne, there’s a new psychotic blonde taking over press meetings and raising the bar on how terrible this administration can be. Kirstjen (not a typo) Nielsen, the Secretary of Homeland Security, answered questions last night regarding migrant families being ripped apart at the border and we needed to call a doctor immediately because wherever that woman’s heart should is a block of cold ice instead. So what did we learn from this medical anomaly’s press conference about Trump’s zero-tolerance immigration policy?

As is the case with everything in the Trump administration: if you love it, thank Trump, if you hate it, the Democrats are being stubborn! Let’s be very clear, Trump could end this policy on his own at any moment he chooses. He just gets off on pitting Congress against one another and has never learned what personal responsibility is in his 72 terrible years on Earth. Also, casual reminder that Republicans are literally in charge of every branch of government, and can pass any laws they want.

She Has No Idea What Cages Are

Unlike, salads, which have a very loose definition (a garden salad is a distant distant cousin from a chicken salad, say) cages are pretty cut and clear what they are. But Kristjen can’t say for sure if migrant children are being kept in them (they are) or if there are even any photos of children in said cages (there are.) This is a job for Merriam Webster’s social media manager, STAT!

She Doesn’t Know Where The Girls Are

One savvy reporter noticed that all of the images being released of children were of young boys and wanted to know where the girls being ripped from their families were. Kristjen couldn’t give him a straight answer and was like “blah blah blah I don’t know where they are but they are safe” and it’s like, this isn’t a final exam you can try and skate through, honey. You’re a monster and you’re failing the test.

This Is Obama’s Fault

Besides blaming Congress, Trump’s spokespeople must get like a raise every time they say this is Obama’s fault. Kristjen tried to say that this horrific human rights violation was in place during the previous administration, which is a lie. While Obama had strict immigration laws, as did Bush, neither separated children from their families.

She Really Has No Heart

Homegirl started off her talk by saying it was a pleasure to be there. Anyone who has felt “pleasure” in the last 48 hours regarding this situation can go bite an ice cube and get a permanent brain freeze. Also wtf kind of name is “Kristjen”?? I’m sorry but if you’re going to be policing people’s American-ness and accusing immigrants of not assimilating, you can’t be spelling Kirsten with a damn J. You just can’t.