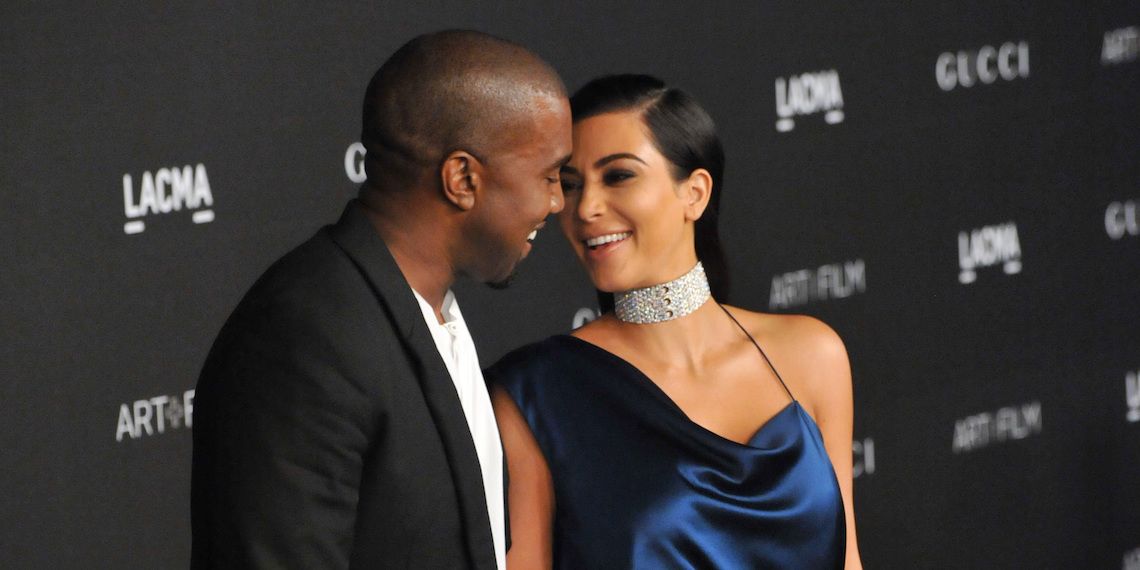 It’s an exciting day in Calabasas, because Kim Kardashian and Kanye West’s surrogate has given birth to the couple’s fourth child. The news that the surrogate was in labor broke on Thursday, when Kris Jenner was a guest on The Ellen Show. Ellen first surprised Kris by bringing out Kourtney Kardashian, with all of Kourt and Kim’s kids. While Reign was busy screaming about candy on the couch (adorable), Kourtney surprised her mom with the news that Kim’s new baby was on the way any minute. Kris cried, I cried, we all had a great time.

Today, Kim Kardashian announced via Twitter that the baby is officially here:

She also said that her new baby looks exactly like her daughter Chicago:

Back in early January, sources first began to confirm that Kim Kardashian was having a fourth baby via surrogate. This is her second time using a surrogate, a little over a year after having Chicago. Kim had a notoriously difficult time with her first two pregnancies, suffering from a number of issues including pre-eclampsia. After her second pregnancy, her doctors advised her against getting pregnant again, but she’s always talked about her dream of having four children. Lucky for her, using surrogacy, her dream is now a reality.

Little baby West is grandchild number 10 for Kris Jenner, and they’ve all been born in less than 10 years. This family really knows how to procreate, and there’s no doubt in my mind that the third generation of Kardashian-Jenners really are taking over the world. Give it 15 years, we’ll all be working for North West. Kim Kardashian’s newest baby is actually the first Kardashian child in over a year, which was a break we desperately needed. In the first half of 2018, we had to deal with the back-to-back-to-back arrivals of Chicago, Stormi, and True, so it’s been nice to just focus on the important things in 2019, like whether or not Jordyn Woods hooked up with Tristan Thompson. God, that feels so long ago.