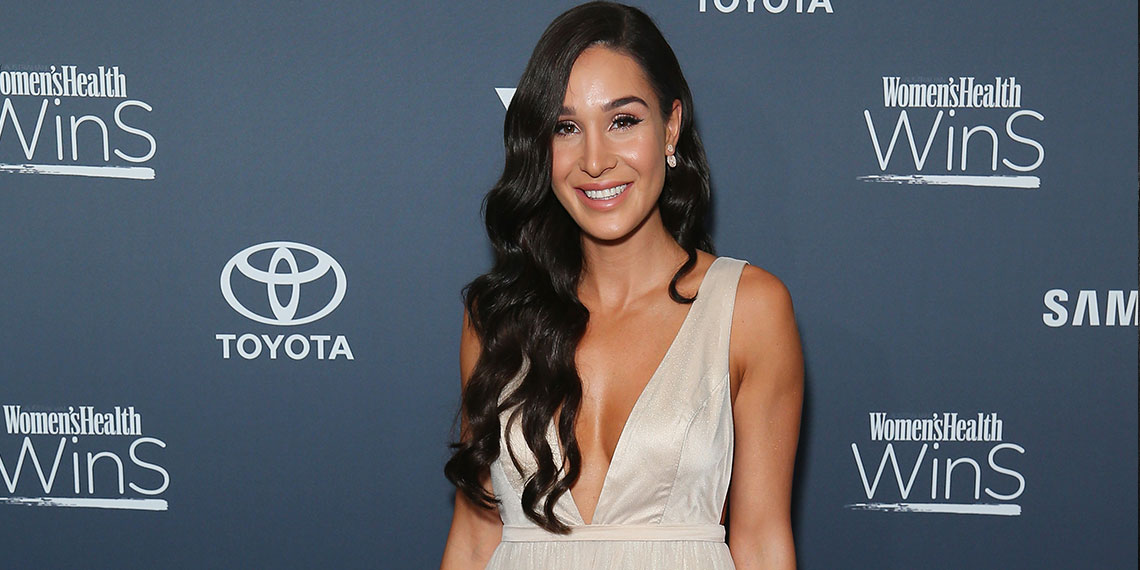 It’s a sad day in the fitness community, as mega-influencer Kayla Itsines announced that she and her fiancé Tobi Pearce have split after eight years together. Kayla announced the news in an Instagram post to her 12 million followers on Friday, and she made it clear that she and Tobi still have love for each other. While she didn’t get into specifics about what caused the separation, Kayla wrote that she and Tobi “will always be family, and remain good friends.”

After eight years together, Tobi and I have come to the difficult decision to separate as a couple. We will always be family, and remain good friends and devoted parents to Arna. We have grown up together in Adelaide, sharing a lifetime of experiences and special memories from moving into our first apartment and starting SWEAT from our lounge room to becoming parents to our beautiful daughter. Our friendship remains strong as we parent Arna together and run SWEAT as business partners. Thank you for your support and kindness during this time.

As Kayla said in her post, she and Tobi were together for eight years, and her followers have been there for all the major milestones in their relationship. After years of living together and working together, they got engaged in April 2018, and Kayla announced her pregnancy later that year. In April of last year, they welcomed their daughter Arna, who is now one year old (and seriously cute). Just last month, Kayla wished Tobi a happy birthday in a lovely Instagram post, so the split came as a major surprise to many fans.

Along with being partners in life, Kayla and Tobi have also been long-term partners in business, and Kayla makes it clear in her post that their professional relationship isn’t ending here. After gaining popularity as a trainer years ago, it was actually at Tobi’s suggestion that Kayla first launched the Bikini Body Training program in 2013. With Kayla as director and Tobi as CEO, the company quickly grew, and their Bikini Body Guide e-books, released in 2014, proved extremely popular, being downloaded over a million times within the first nine months of launch.

In 2015, Kayla and Tobi moved into the fitness app space with SWEAT, which offers a huge range of fitness content aimed at women. The app has been a huge success, reportedly making a casual $77 million in 2018 alone. The content on the app has grown and shifted in sync with Kayla’s life over the years, with increased offerings specifically for pregnant women and new moms. Kayla also happened to be the first-ever guest on the Diet Starts Tomorrow podcast (and you can listen to her episode below). Basically, Kayla Itsines is fitness royalty, and while her face is at the front of these business ventures, she and Tobi have been partners for this whole journey. Whatever may have happened in their relationship to cause the split, it’s comforting to know that they’re still in a good place with each other both for their business, and most importantly, for their daughter.