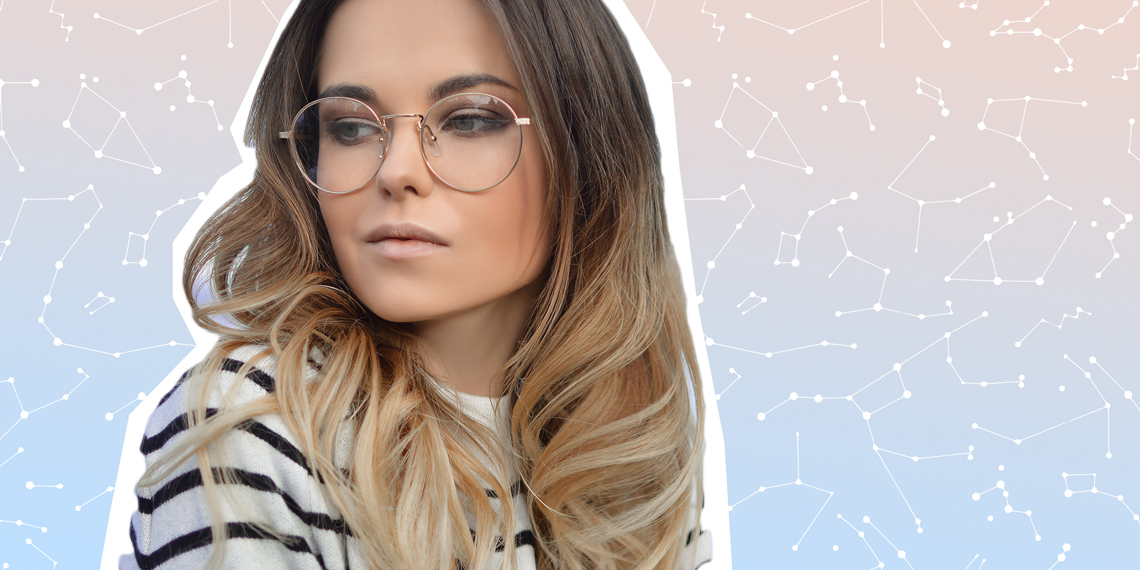 Just Don’t Adult: Your Weekend Horoscopes For May 11-13

The Moon shifts from Pisces to Aries over the weekend. A shifting Moon means making big-ass decisions is a bad idea right now. Hopefully, you left all your major life choices in the week that was. If not, shirk your adult responsibilities in favor a good time. Here’s what will go down before you settle in to watch a new episode of Westworld Sunday night.

Your rebel status is bound to raise a few eyebrows this weekend. A friend might confront you about not being serious enough or some bullshit. Um, duh, taking things seriously is for boring people. Just tell whomever it is that you appreciate their concern, but they can fuck right off. Your life is about having fun right now.

Your subconscious continues to work overtime this weekend. Remember that your thoughts create your reality. Instead of feeling like a loser for staying in one night this weekend, reframe your thinking. You’re not lame, you’re the queen of mental health and self care. Duh.

An interaction or conversation you planned in your head won’t go as, well, planned. Be prepared for unpredictable behavior from others. Someone else’s extreme reaction to a seemingly little thing, like who pays for the chips and salsa at happy hour, could throw off your vibe. Feel free to retreat for some alone time to get away from the drama.

The Sun in your social sector teams up with Pluto to bring you out of your Cancer shell this weekend. Don’t be afraid to make powerful connections or connect with the powerful. Like, it sucks to think about work over the weekend and all, but someone you bond with could really help you with your career. Seriously, though, you have to get out of the house to make that happen.

The weekend is about adventure of you. Act like it’s Christmas in May and you’re motherfucking Santa Claus—make a list and check it twice before heading out. You don’t want to make it to the beach only to realize you forgot your razor for the weekend. Likewise, you’ll need both halves of your bikini. You know, just some things to keep in mind.

A reckless move this weekend when it comes to your finances could spell disaster. Maybe just take your ID and debit card to the bars. You don’t want to lose your whole wallet and end up on the phone cancelling credit cards all weekend. You’re not usually one to misplace all your shit, but with the Moon moving around this weekend, weird things could happen.

Don’t say shit unless you absolutely mean it this weekend. With other signs on edge about big life changes, people are more likely to react in weird ways. This goes for big things, like dropping the L-bomb with a new-ish guy, and little things, like telling a friend you’d love to go to Europe with her sometime. If you’ll have to back out of it later, it’s best to keep your mouth shut now.

The Sun teaming up with Pluto encourages you to shine a light on your relationship this weekend. Are you getting what you need? Could the sex be better? Can you really see yourself marrying a guy that wears cargo shorts? Of course, don’t act on what you decide until after the weekend. Just take a couple days to mull things over before doing anything drastic.

Enhancing your well-being should be the goal this weekend. The Sun teaming up with Pluto will reveal what simple change could drastically improve your health. Hopefully that change is something like putting lemon in your water instead of, like, having to diet or exercise or do anything that could be a minor inconvenience.

Something that happens this weekend could really shake you out of a rut. Your words or someone else’s could blow up into a whole big thing. Don’t be afraid of getting what needs to be said out in the open, though. Whatever comes out of the situation will set you on the right path. Sometimes things get worse before they get better, or some bullshit like that.

The key to this weekend is patience. There’s literally so much you want to do this summer. You’re ready to buy tickets, book Airbnbs and order new swimming suits. Your friends, though, are probably dragging their feet a little. You can either wait for them to make up their damn minds about settling on plans, or you can just book shit yourself.

Your intuition is firing on all cylinders this weekend. With the Sun in your intellectual zone teaming up with Pluto, you’re likely to uncover the truth about people you encounter. This is the type of weekend when you run into your coworker and your boss on a date or something insane like that. Of course, you already knew there was something fishy going on at the office. A Pisces always knows.