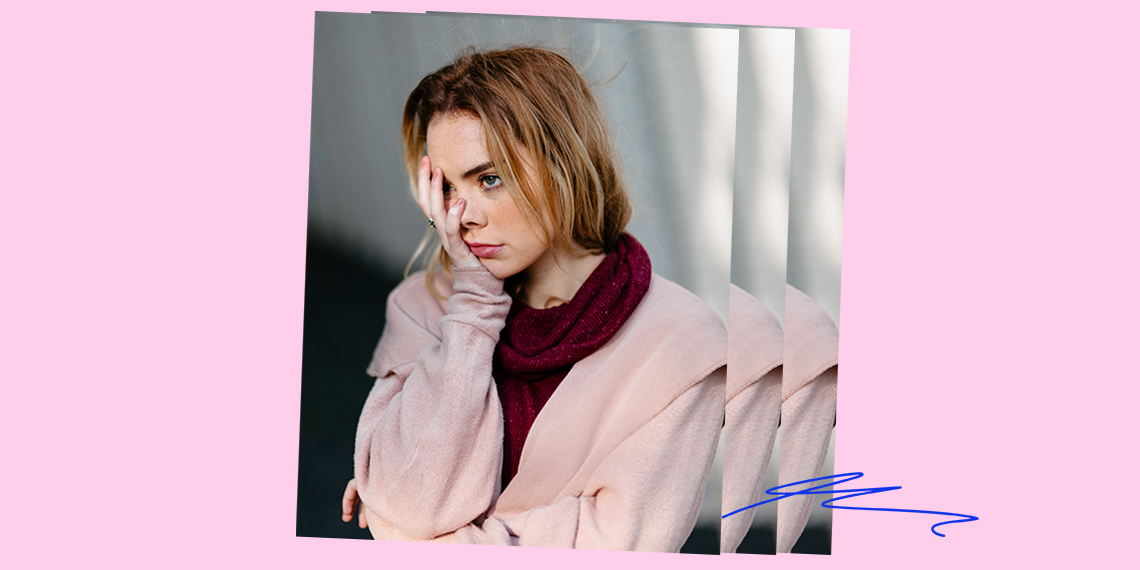 When we connected in line at the pharmacy over the insufferable wait time, I thought this friendship could be the beginning of something gr—well, not great, but.. enjoyable? After all, is there any bond stronger than the one formed over mutual annoyance? I foresaw us graduating from complaints over waiting 30 minutes just to grab a single box of Sudafed (“At this rate,” you remarked, “I might as well buy enough to open up a meth lab. It’s like they want me to do it.”) to higher-level gripes, such as the inconvenience of doing your own laundry and the persistent lack of motivation to grocery shop. In this brief fantasy of mine, I imagined that maybe we’d even moving up to sh*t-talking celebrities or people doing weird stuff on the subway (“did that guy just remove his mask so he could sneeze into his elbow?”). I had average-sized hopes for us, I really did. Like, maybe a brunch reservation that we only canceled twice before going through with it?

Unfortunately, after my one-month trial from this friendship, I regret to inform you that I would like to unsubscribe. It’s not you, it’s… definitely you. It’s the random complaints that come into my phone at all hours with no context (“ugh”, “I’m gonna lose my sh*t”, “my foot hurts”), leaving me to play Robert Langdon in a game of whiny Da Vinci code that I never wanted to play in the first place. It’s one thing to want to vent, but I just feel like a storm drain.

It’s made me wonder why you don’t have any actual friends to share this with, before I realize… oh, right. That’s why you were so keen to befriend a complete stranger who was just trying to pick up her birth control.

I suppose I should have seen it coming—a spark borne out of negativity tends to only breed more negativity. I like to complain as much as the next person, but I’m honestly exhausted. I’ve spent more quality time with certain Netflix shows than with you, and still I feel like I know more about your traumas than your therapist does. Which reminds me, I feel like I could be charging for some of this emotional labor. I do have a sliding scale. I’ll have my people call your people.

Listen, we had a good run, and I’ll always remember the barrage of reels you sent in my DMs (which I “heart” reacted to without watching because I almost never watch videos with the sound on). But much like my Netflix subscription, the cost of maintaining this friendship has gotten way too high for what’s actually being offered.

Please consider this message my written notice of cancellation.