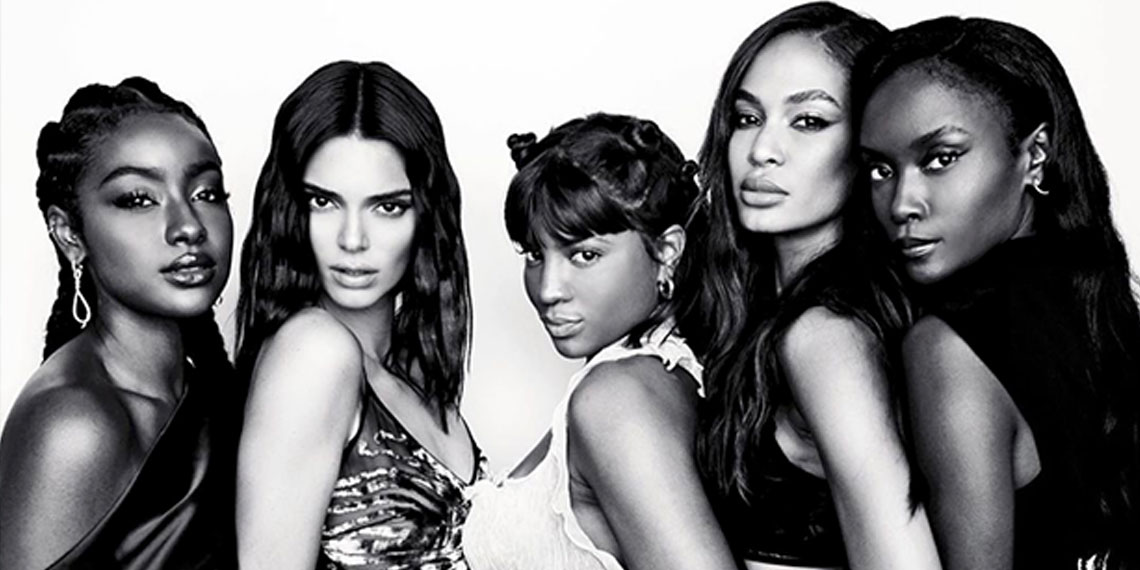 Here’s Who Was At Justin & Hailey’s Wedding

Well, it’s official! Actually, it’s been official for like, 11 months, but now Justin and Hailey Bieber have finally marked their love with an extravagant wedding. So it’s like, official official. Mazel tov! These two crazy kids had their wedding on Monday night, probably because none of these people have real jobs, and many of their closest friends made the journey from Hollywood to South Carolina just for the occasion. Let’s take a look at who made the cut, what they wore, and who was left off the list (or just at Paris Fashion Week).

To be honest, Kylie really shut it down with this look. Sure, it’s a little Hunger Games opening ceremony, but this wedding was obviously supposed to be over the top. Stormi was also there, and she looked f*cking adorable. Unclear if Travis Scott was also there, but he stayed out of the photos if he was. Kylie left South Carolina on a private jet at like 7am this morning, and I have a feeling she didn’t get too much sleep.

Kendall Jenner was one of the few famous faces that was visible in the paparazzi pics from Sunday night’s rehearsal dinner, so we knew that she was going to be at the actual wedding. Her dress honestly looks a little like a skeleton costume, which would have been perfect if this wedding was a month later. Whatever, she still looks hot. She also made sure to clarify that she’s not dating the guy in the photo, even though he’s super f*cking hot.

For the Jenners, it really was a family affair, as Kris and Corey Gamble accompanied Kendall and Kylie to the wedding. Kris posted this picture, where she’s looking especially like Liza Minnelli. They look like they were having fun, but I’m dying that Kris posted the grainiest f*cking photo from this A-list wedding. Like, all the other photo booth pictures look like they could be in Vogue, and Kris’ eyes are just two pixels. Do better!

It’s no big surprise that Will Smith’s son Jaden was at the wedding, as he’s always run with a similar crew to Justin and Hailey. This selfie that Kendall’s date put on his story is wonderfully messy, but it made me think. If this wedding had happened a year ago, I’m willing to bet money that Jordyn Woods would’ve been smack dab in the middle of this photo. Ah, how the turn tables have…

Feeling so Lucky. Just look at these Queens 👑

Joan Smalls is one of the biggest models in the world, and it looks like she had a blast at the wedding. I mean, this is a pretty stunning group of women, so it’s probably for the best that I wasn’t invited, because I would’ve looked like an actual toad compared to them. These ladies would absolutely bully me, and I would let them.

Justine Skye is a singer/actress/model with over two million followers on Instagram, but I mostly wanted to include her in this list because of her caption. Like, does everyone at the wedding know that Justin & Hailey have been married for a whole year? Like, it’s not groundbreaking that Hailey is a wife, babe. And better yet, she’s a WHOLE wife. Wow!!

Sadly, the wedding fell right in the middle of Paris Fashion Week, so the Hadid sisters were not in attendance. In particular, Gigi was a little busy at the Chanel show, where she single-handedly got rid of a catwalk crasher during the finale. If Gigi’s not careful, she’s gonna end up on the security team instead of the runway next season.

And while the Jenners were in attendance, the actual Kardashians were nowhere to be found. I guess it makes sense that Kendall and Kylie are in the same age group as Justin and Hailey, but I still kind of expected the whole fam to be invited. I guess they had to cut some corners on the guest list!