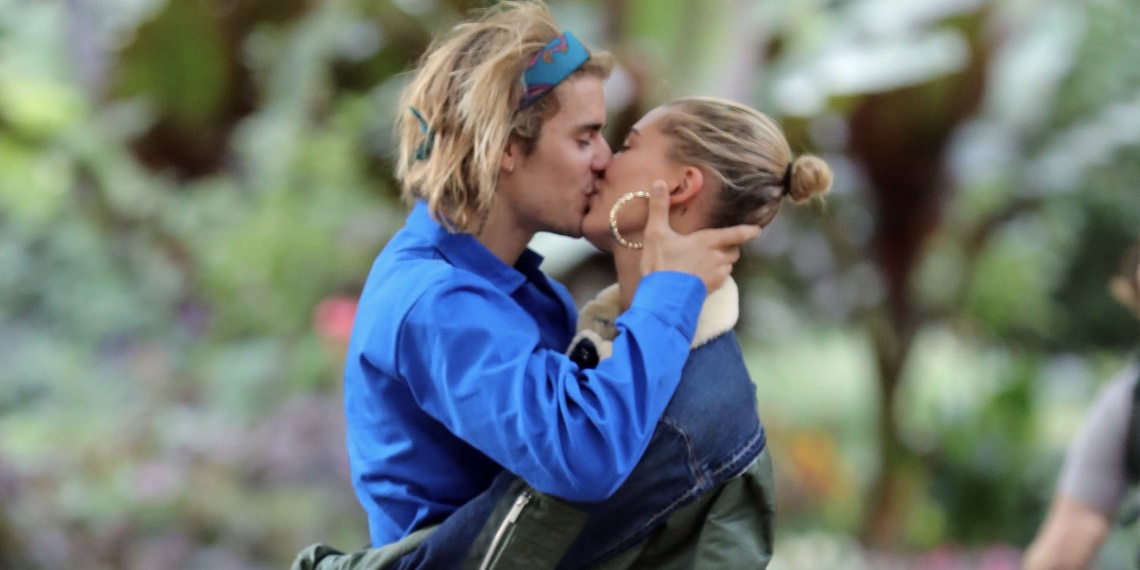 This weekend, Justin Bieber and Hailey Baldwin will finally have their wedding, just about a year after actually getting married. I’m not sure why they chose to do things in this order, but to each their own. Justin and Hailey are having their wedding in South Carolina, which sounds kind of random, but trust me, it’s plenty nice.

The big occasion is taking place at the Montage Palmetto Bluff resort, which basically looks like a southern palace. I’m talking wrap-around porches. I’m talking steeples. I’m talking sprawling, manicured lawns and giant oak trees. I’m not sure about Justin and Hailey’s personal connection to South Carolina, but the hotel looks lovely. The thing is, the other guests at the hotel aren’t so happy about the Justin Bieber circus that’s rolling into town.

A post shared by Montage Palmetto Bluff (@montagepalmettobluff) on Aug 3, 2019 at 9:23am PDT

According to an email obtained by TMZ, all the guests at the hotel were recently notified that much of the property will be off-limits to them this weekend. This includes the pool, spa, and one of the restaurants on the property. These areas will be closed for 48 hours from Sunday to Tuesday, because the wedding is apparently happening on Monday. Justin and Hailey probably got a better deal that way!

Naturally, some of the hotel guests are um, not happy about the way this was handled. While the hotel is apparently offering partial refunds and a free meal for the inconvenience, this isn’t really the kind of thing you should wait to tell people until three days before. I’d bet that most of these people would have chosen to just stay somewhere else if they had known. Obviously, no one is dying here, but it still seems pretty sh*tty.

Also? I’m actually not sure why Justin Bieber wouldn’t just rent out the whole property for this weekend. Yeah, that probably costs like, a million dollars or something (I’m a financial planner, if you couldn’t tell), but according to a quick Google search, his net worth is over $200 million, so it’s not like he doesn’t have the money. And that way, he wouldn’t have to deal with randos and paparazzi photographers trying to get photos from across the golf course. Really, it would’ve been a win-win.

The big day is on Monday, and obviously we’ll be eagerly awaiting photos from the closed-down hotel pool (will Selena Gomez be in attendance??), but in the meantime, Hailey had a bachelorette party with friends on Wednesday night. Here’s a video of her with a penis water bottle, in case that’s something you’ve been dying to see:

Ok guys so forreal how are we gonna crash the wedding? I say we disguise ourselves as celebs. lmao #haileybaldwin #haileybieber

I don’t know where they are that has those sh*tty cream-colored curtains, but Hailey looks happy about it. This wedding is basically all she’s ever wanted, and you know what? I’m really happy for her and Justin. Honestly, I bet she’ll be pregnant literally any day after the wedding, because I get big stay-at-home-mom vibes from her already. Maybe then Justin Bieber will finally give us a new album? We can only hope.