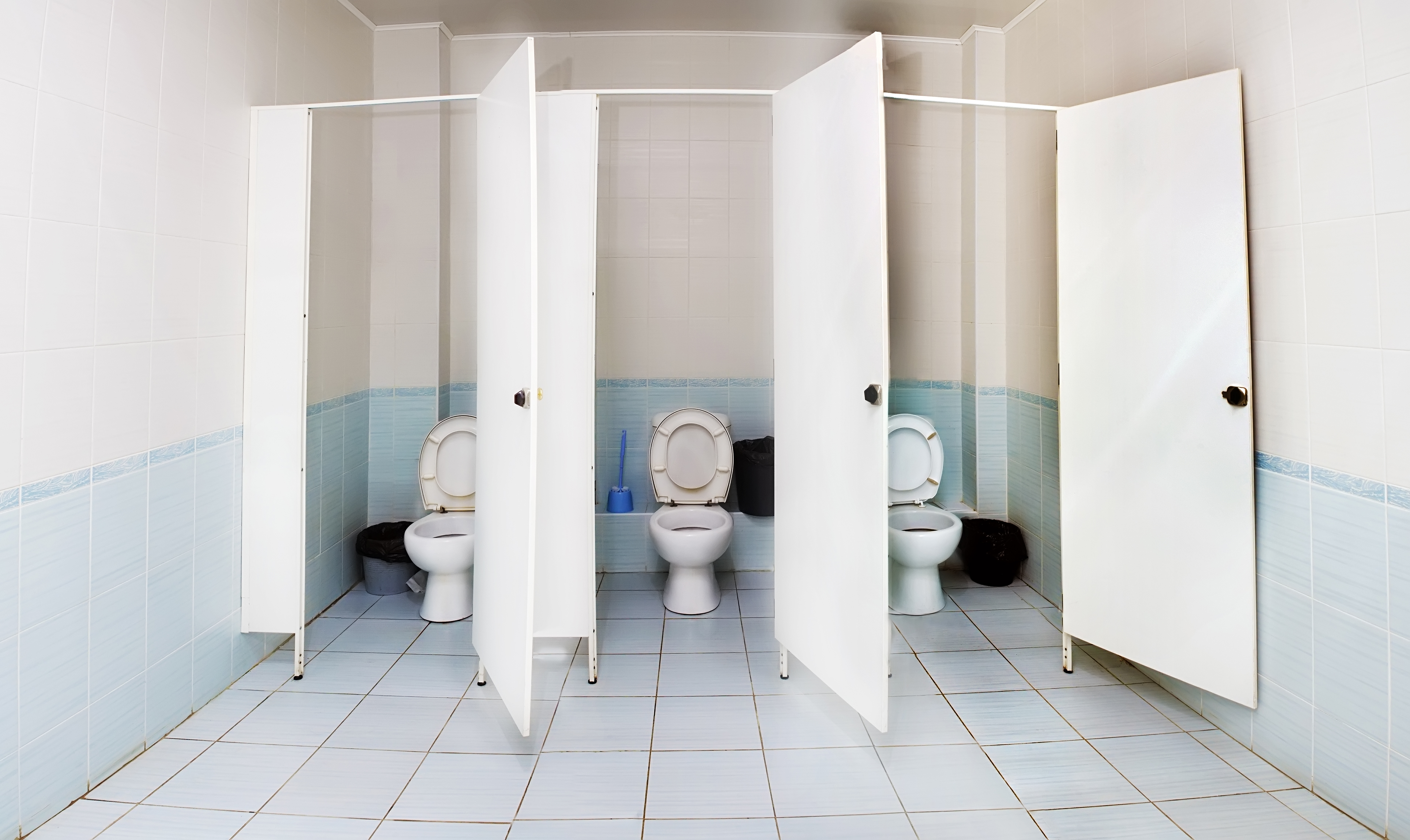 NBD But College Students Are Leaving Their Guns In The Bathroom

Truly one of the worst scenarios on earth is going to the bathroom in public and only after you’ve taken care of business realizing there is no toilet paper in the stall. Now imagine being in that stall and not only is there no toilet paper but there is a fully loaded gun resting atop the toilet paper dispenser. Sounds ludicrous but it’s actually a very real problem at school’s around the country. With legal concealed or open carry laws taking effect on campuses and public buildings, we now have a problem with college students leaving their guns in the bathroom like it’s their phone or something.

Over ten documented cases of this have happened in the last year where a teacher or student or even a janitor, in a mad dash to get in and out of the public restroom forgot their lethal weapon atop the toilet seat. Casual. In one case, a first grade teacher accidentally fired her gun in the stall and exploded the toilet. I guess that’s like the best way to “explode a toilet”, but still?

Call me a “psychotic libtard who wants to steal your guns” (because I’m planning on changing my name to that anyways) but if you’re going to nonchalantly sport a handgun like it’s a fanny pack around your waist, maybe just like pay attention if you leave it somewhere? This isn’t like a “oops one of your earrings fell out” sitch unless one of your earrings can end the lives of, oh I don’t know, say 17 people in the course of 6 minutes.


Maybe bathrooms in places that allow concealed carry should start putting out little dishes to place your gun in like how nail salons have those little dishes to put your rings in? Or those little metal boxes to dispose of pads and shit? I don’t know! It’s just an idea and, frankly, I’m still low-key working through the fact that this is even an issue. If people are such fanatics about guns why are they carelessly forgetting them in bathroom stalls. Shouldn’t you be taking aggro mirror pics with them to put on your Hinge profiles so I know to never date you?

If you ever find a pistol in the pee pee room, call the police, I guess? Then just stand in front of a stall and warn everyone else not to go in there because something violent happened. People are going to think you’re gross and weird but that is literally better than a mass shooting so take one for the team.