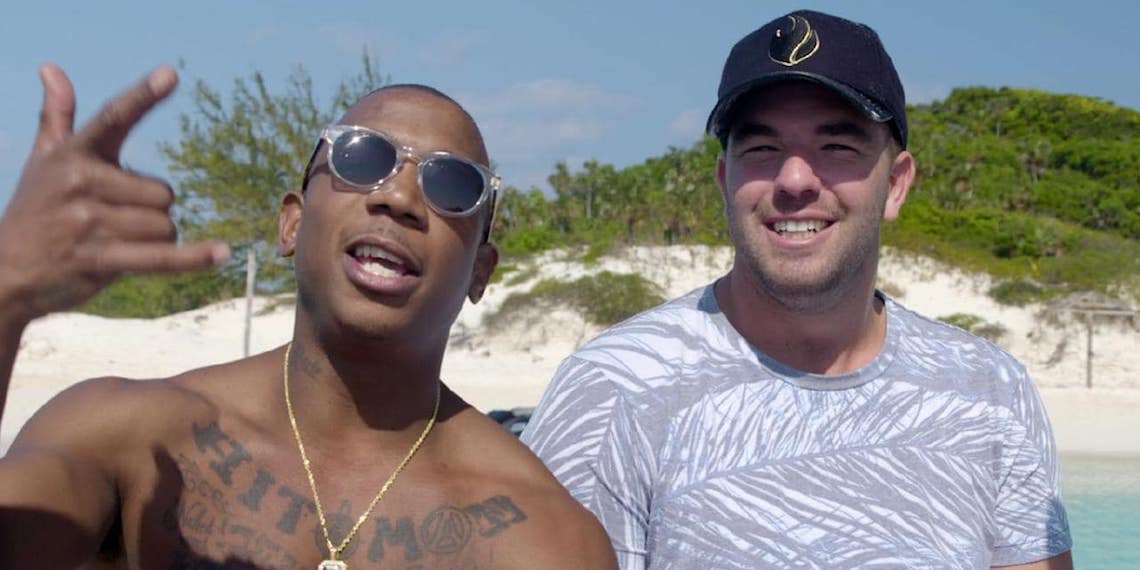 If you somehow don’t know what Fyre Festival is, how? But for a refresher: it was basically the April Fools Day of music festivals—promising huge headliners, amazing amenities, for the chill price of like… Blair Waldorf’s entire trust fund. But just like April Fool’s Day, the so-called festival turned out to be one big joke.

The fools—I mean, victims—who fell for the scam and arrived at an island (once owned by Pablo Escobar!!) were presented with slices of cheese and dirty mattresses when they were promised luxury glamping and food from five-star chefs. Basically, it became one of the biggest scams of all time. Oh yeah, Ja Rule and Kendall Jenner were also involved. Flash forward, the man behind the scam, Billy McFarland, now owes a chill $26 million to all the people who were duped into arriving.

I too was hustled, scammed, bamboozled, hood winked, lead astray!!!

In an effort to help the victims get their money back to spend their money on vodka sodas or another scam, the U.S. Attorney’s Office is auctioning off the official Fyre Festival merch to help pay the debt. They know Fyre Festival is so hot right now, so this is kind of a genius plan. Items like wristbands, hats and sweatshirts are all available—and hey, maybe one will be signed by Blink-182. Jk. That will definitely not happen. To be completely honest, though… I  might try to get a shirt. Or at the very least, a sandwich.

One of the biggest shocks of this is that the merch actually existed—since almost everything else Billy promised was completely fake. I mean, who knows, these shirts may actually just be the sheets that were supposed to go on the mattresses, but I’m still interested. Apparently, the feds found boxes of the merch while trying to find assets of any kind traceable to Billy and Fyre Festival to start paying back the money he’s scammed people out of. Looking for millions of dollars and just finding cotton shirts feels very much like a metaphor for this entire festival.

The government had all the merch appraised and inventoried to protect itself, which is something Ja Rule and Billy should have done any step of the way. But here we are! Biggest LOL? This isn’t the first time that the government has auctioned off items from a fraudster. Yup, someone bought fourteen pairs of Ponzi Scheme Queen Bernie Madoff’s underwear for $200. Uhm, whoever bought that, if you’re reading this, DM me if you will take old J.Crew boxer briefs for five dollars. Thanks.

There’s no word yet about when the auction will take place, but it is known that it will be most likely done online—and let’s just say we’re willing to do anything to get something from it. You heard us, Andy King.

I will never stop finding these funny. @betches

If you can’t wait, there’s already some fake merch from the festival online, which feels SO on brand for Fyre Festival.

Check it out below:

“Taking One For The Team” Unisex T-Shirt

All this fake merch is awesome, but to be clear, it’s not the official stuff. So you could get these above shirts and hat, or you could wait for the actual auction and use your money to actually help people who got scammed. I’ll leave the choice up to you.