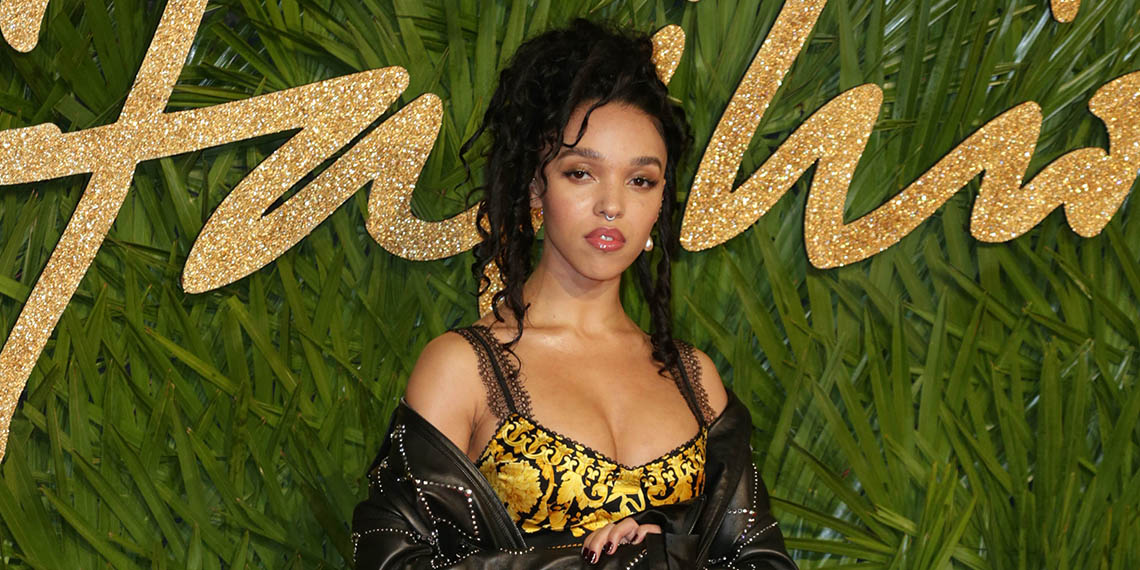 FKA Twigs Never Had Social Media On Her Side, But They’re Standing With Her Now

While Spotify was sliding “cellophane” into every iteration of an Indie Pop playlist they could think of, artist FKA twigs was serving papers. If you have a tendency to speed scroll, you may have missed some important developments in the story surrounding the artist’s lawsuit against ex-boyfriend Shia LaBeouf, including her history battling internet trolls in a previous relationship with America’s sweetheart.

On December 11th, 2020, artist FKA twigs went public with a lawsuit against ex-boyfriend Shia LaBeouf alleging sexual battery, assault, and intentional infliction of emotional distress. The allegations in the suit are nauseating. Through the filing, FKA twigs detailed the constant state of fear she lived in, recalling accounts in which she lay awake in bed, forcibly naked and afraid to move and startle LaBeouf who slept with a loaded gun, out of a delusional fear of “gang members down his door.” LaBeouf gave FKA twigs an intimacy quota, a “target number” of kisses she had to give in a day to avoid verbal punishment, and he knowingly transmitted an STD to the artist, a move which his lawyers later called “not that bad.” These claims are in addition to multiple allegations of physical violence, including pulling FKA twigs out of a car by her collar and strangling her in her sleep while whispering, “if you don’t stop, you are going to lose me,” as she struggled. FKA twigs’ experiences with LaBeouf represent the absolute apex of abuse hiding in plain sight.

In the age of notes app apologies and Instagram Live announcements, I was admittedly taken aback to have first heard about this situation in the context of a lawsuit. In the wake of #MeToo, women have reimagined social media as a platform for agency. Still, too often, we have watched allegations like this spiral into “he said, she said” Twitter wars, as social media picks sides and slings criticisms from across the virtual aisle. When I started to imagine the online response to this news without with backbone of legal documents, I felt a pit in my stomach.

Supporters that circle around white male celebrities like they are Messiah figures have long been a bubbling hot spring of blind hatred, tracing back to the early days of Tumblr-era fandoms. In an appearance on filmmaker Louis Theroux’s Grounded podcast in late January, FKA twigs spoke about the targeted racism she experienced throughout her relationship with Robert Pattinson. The pair were engaged from 2014 to 2017, and in that time, Pattinson fans tore twigs apart online. In her words, “he was their white Prince Charming, and I think they considered he should definitely be with someone white and blonde and not me.” In 2014, she tweeted, “I am genuinely shocked and disgusted at the amount of racism that has been infecting my account the past week.” A bit of millennial history, angry tweens mourning the breakup of Pattinson and Kristen Stewart found their target and their voice, to the detriment of FKA twigs. If RPatt was their Prince Charming, KStew was their Cinderella, and FKA twigs wasn’t leaving glass slippers on Stephanie Meyer’s red carpet.

I am genuinely shocked and disgusted at the amount of racism that has been infecting my account the past week.

LaBeouf’s fanbase may not have the numbers or enthusiasm seen in Twilight fans circa 2014, but only recent history has been kind to women coming out against white male abusers in the entertainment industry, and even that support comes with strings. How could FKA twigs, a woman who has so often not had social media on her side, trust in the internet to support her? FKA twigs has had her fair share of experiences fighting off social media trolls, reducing her down to nothing. It’s as if she needed to come out of the gate ironclad for the world to truly listen. By coming forward publicly and legally, FKA twigs took her power back, not only from her abuser, but also from the underbelly of social media which has attacked her for years.

In her filings, FKA twigs contextualized LaBeouf as a dangerous serial abuser of women and called out the media for green-lighting his behavior. The lawsuit states, “even though his history of violent behavior was well-documented, many in the media have treated LaBeouf as a harmless figure of fun, which has helped enable him to perpetuate his cycle of abuse of women over the years.” The lawsuit’s nod to the media speaks volumes to the role that we play in this dynamic. Is this lawsuit what we needed to finally stop laughing off Shia LaBeouf?

If we’re honest, this is the first time social media has ever recognized LaBeouf as a villain or a danger. The actor’s viral “Just Do It” meme from 2015 recirculates every couple of years, and just a few months ago, LaBeouf’s baked performance in the Zoom table read of 1982’s Fast Times at Ridgemont High became a viral moment. Slurring through a cloud of smoke in a parked pickup truck, LaBoeuf’s performance was chalked up to a hilarious example of method acting, and the industry praised his dedication. In the last five years alone, LaBeouf has been the subject of comedic articles rounding up the actor’s “weirdest shenanigans,” glorifying him as somewhat of a meme king. We’ve laughed off LaBeouf’s strange and erratic behavior for years, to learn that behind closed doors, nothing was funny.

It seems this time around, the internet is team Twigs. Supporters have spoken out en masse, sharing stories of their own abuse and praising FKA twigs’ bravery and strength. Margaret Qualley, another ex of LaBeouf, recently posted a dedication to FKA twigs on her Instagram with the simple yet powerful caption, “thank you.” Despite the tragedy of FKA twigs’ experience, it’s refreshing to hear a story like this absent of doubters, detractors, or character assassins, and I can’t help but wonder if the lawsuit is what’s keeping internet trolls in line.

This is not to say that FKA twigs filed a lawsuit against her abuser solely to ward off social media hate. Twigs herself has stated that her initial desire was not to file a lawsuit, but rather, for LaBeouf to privately seek help and donate money to charities and crisis hotlines. She says, had he taken those steps, there would be no lawsuit. Maybe she knew that the same avatars crowning Shia LaBeouf as a meme king would not be the ones to hold him accountable for change. In coming forward with the suit, FKA twigs made an even bigger stand. She stood up for herself and for victims of abuse everywhere, but also held up a mirror to the media and asked, is this your king?

If you or someone you know is in an abusive relationship, call the National Domestic Violence Hotline at 1-800-799-SAFE (7233) or chat online at thehotline.org.