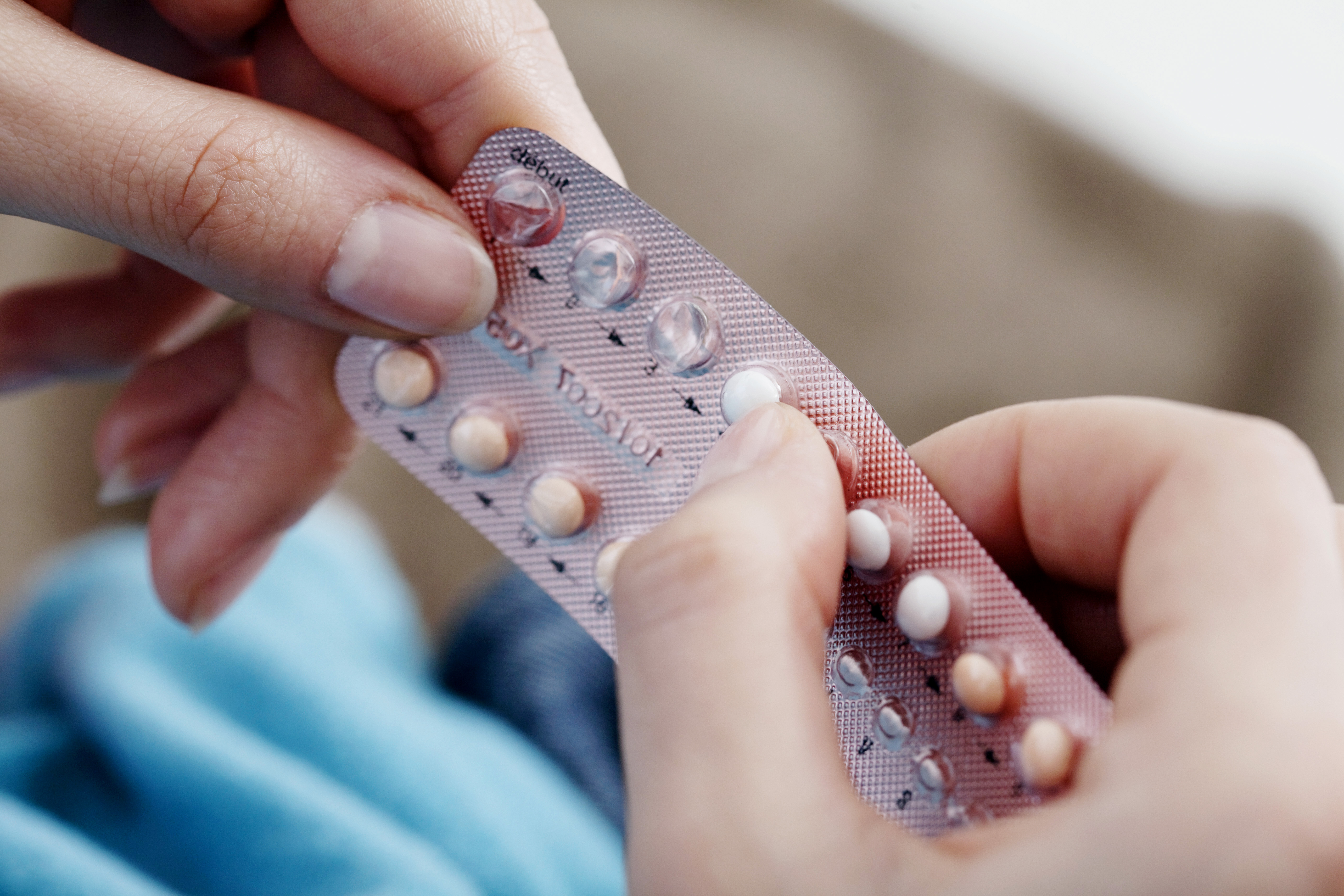 There is an app for everything in your life. There are apps for ordering coffee in the morning, and now there’s one for making sure you don’t get preggers. The FDA just approved an app called Natural Cycles as a form of contraception. Considering there is still an ongoing debate in the U.S. over women’s reproductive and abortion rights, which could affect access for some to contraceptives, this app could be a saving grace. Natural Cycles is meant to give women control over their bodies and prevent unplanned pregnancy, which sounds great, but wtf is it and how does it work?

How TF Does It Work?

The app requires you to enter the correct information about your cycle and take your basal temperature, aka your lowest body temperature achieved at rest. It then uses an algorithm to determine when you are fertile. On the days when you are fertile you’re supposed to practice safe sex, or just give the vag a day off. Whatever you prefer. The only problem with this is that a lot of are still taken by surprise when we have a visit from good old aunt flow, so how TF are we going to enter all of this information in?

What Are The Benefits?

The positives of this app are that if we end up like in the Divergent movies (but with a phone and hopefully the guy who plays Four), this app will let women continue to practice safe sex. Post apocalyptic planning aside the app means that women don’t have to rely on hormonal contraceptives such as birth control and IUDs. We all have that friend with an IUD horror story or who took a birth control that made her totally nuts. (Unless you are that friend, in which case, my apologies) More importantly app claims to have a failure rate of only 1.8 percent compared to the 9 percent that condoms have. Remember though, this failure is not getting an F on a midterm you never studied for its having a child… so not something you can just cry your way out of at a parent teacher conference.

In general this just seems like a lot of maintenance and personal responsibility which, considering how most of us have to set an alarm to remember to take a pill every day (and then still forget), can lead to problems. The other downfall is that the app costs $79.99 annually. For a lot of women, their birth control is covered by insurance (thanks Obama!) so that seems like a lot of money for an app that doesn’t even play Candy Crush or airbrush photos for you. However, if your birth control isn’t covered, then it is a lot cheaper than having to pay for your monthly set of pills. Or, you know, having a baby for the rest of your life. Either way this is the first of many new products that will come out of the femtech industry, tbh can’t see what else they role out!