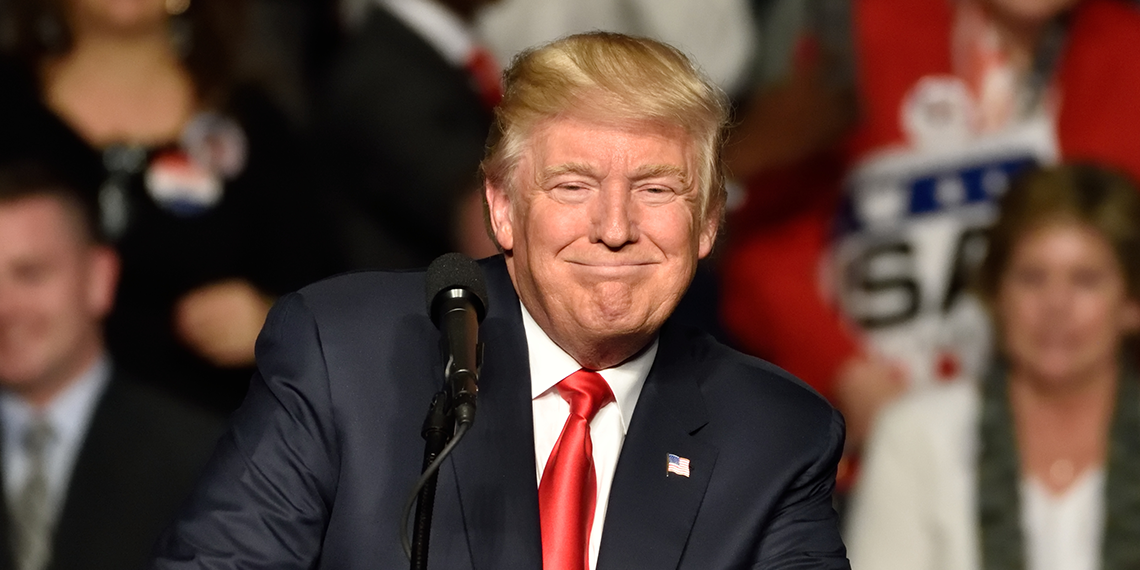 Donald Trump, ‘Billionaire’ President, Has Donated Zero Dollars to His Own Campaign

Historically, most presidential candidates contribute to their own campaigns — particularly those who claim to be billionaires. However, neither Donald Trump nor Joe Biden has made contributions to their campaigns in the 2020 election cycle.

While this is super abnormal on both ends, the difference between the candidates is that Donald Trump’s whole platform is that he is super-rich, so it seems weird that he can’t spare a ~small donation of a million dollars~ to his own candidacy.

FEC laws hold that candidates are allowed to make unlimited contributions from their ‘personal funds.’ Basically, these include their assets, employment income, personal gifts that were given before the election started, and a wide variety of other things. Not only is it legal to do this – but it is pretty common for candidates to do this in presidential elections.

For better or for worse (jk, it’s only for worse), funding can make or break a political campaign. It would make sense for America’s so-called ‘richest president’ to contribute to his own campaign. However, Trump rarely does things that make sense, and instead, has done literally the opposite.

According to an article that came out this week in Forbes, Trump has moved upwards of $2 million into his private businesses this election cycle. The article reported that campaign money has gone to Trump Tower Commercial LLC, the Trump Corporation, and Trump Restaurants LLC. Mar-A-Lago, however, has gotten nothing from the campaign. The RNC and other fundraising committees have also paid more than $4 million to Trump’s various businesses since he has taken office.

To put it in perspective: since taking office, Trump has taken over $6 million from his campaign, the RNC, and other fundraising committees and given them to his private businesses. At the same time, over half of the donations made to his campaign are under $200.

Like most of the things that the Trump Administration does, it’s technically legal to do this. In fact, it’s basically what Trump campaigned on: running the country like a business. And, like all of Trump’s other businesses, he is running it to the ground. I mean, he’s nothing if not consistent.