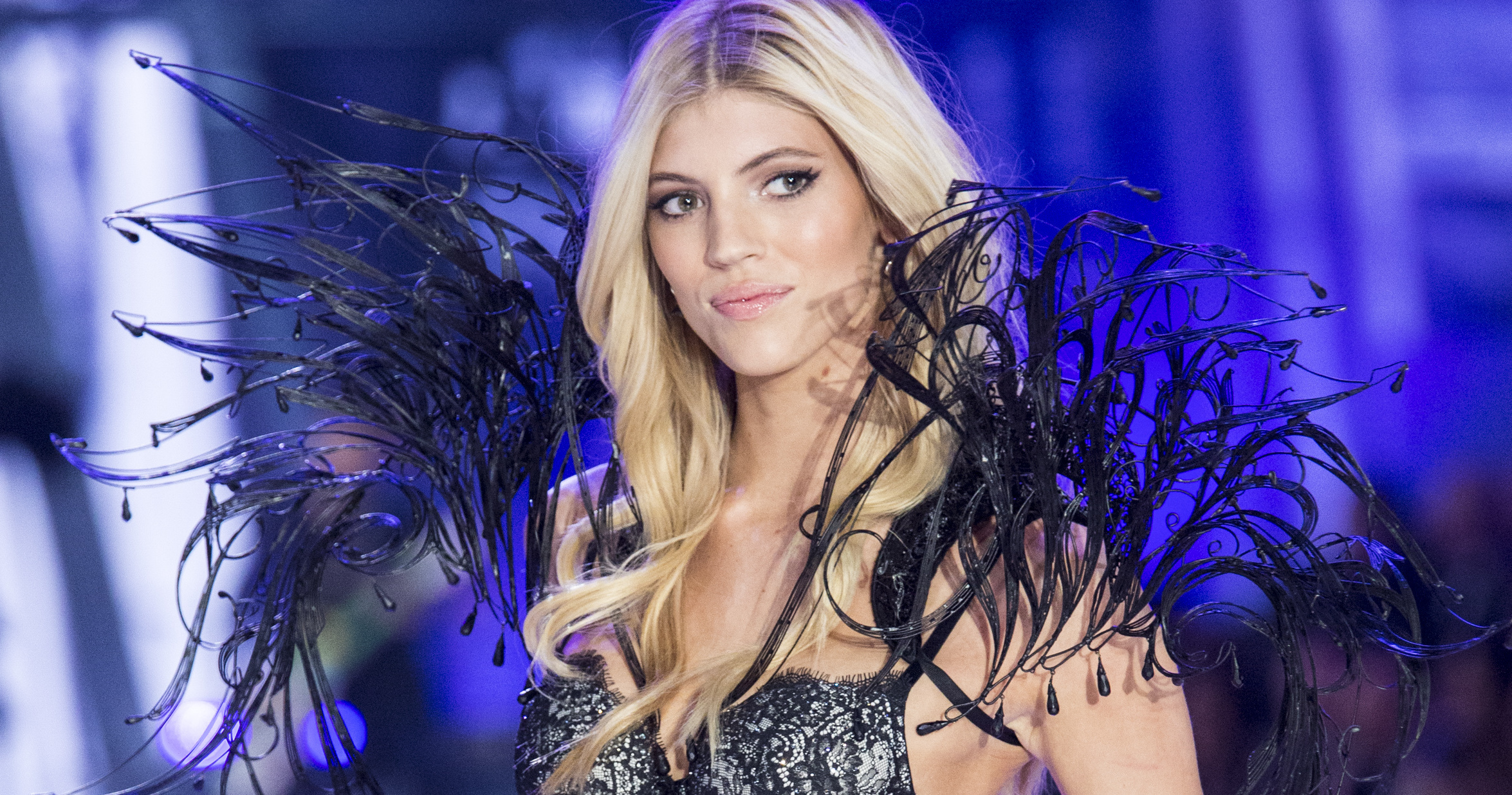 Just when you thought fashion week couldn’t get any more ridiculous, Victoria’s Secret model Devon Windsor thought she could spice things up on behalf of all white women with fake blonde hair. On last Thursday’s episode of E!’s New York Fashion Week docu-series, Model Squad, Windsor grew flustered when a conversation between models turned to diversity in the industry. In classic “ignored white girl at the party” style, Windsor was desperate to share her own struggles, adding that it isn’t easy being blonde, because she has to “get a highlight every month.” Damn, Devon.

The conversation, which was primarily between Windsor and Chinese-American model, Ping Hue, got heated when Hue told Windsor that it was “super hard to relate to” them in regards to discrimination. Windsor defended her own experience as a tortured natural brunette, adding “I literally went through hell,” because she lived in “different countries every other month” for two years. Windsor clearly missed the memo that traveling Europe is supposed to be fun, explaining that this was a difficult time for her because she couldn’t speak Italian or “Paris,” and I guess had no interest in trying?

Then, as all blondes do when we’re feeling attacked, she reminded everyone that she was blonde. “You know how hard it is to be blonde?” she asked, “I have to get a highlight every month!” Clearly she felt like her problems weren’t being validated, but even if we break down this theory, highlighting hair every month to make it blonde means she isn’t blonde, which means her blondness is a choice and discrimination based on race in one’s field is not a choice. So…?

Windsor has since issued an apology via twitter, hopefully after she calmed down with a dose of Chardonnay and some basic human empathy. She tried to pass off her highlight trauma as a joke, writing, “If a peer of mine wanted to discuss such a serious subject about the struggles we face, I would never follow it with a joke.”

She also expressed that she has great respect for “all of those breaking barriers and working to forge a new and more inclusive community both in and outside of the modeling industry” whether they are women overcoming racism in the workplace or women sitting in a chair for an hour once a month while someone applies bleach to their hair.

You can check out the clip for yourself here: