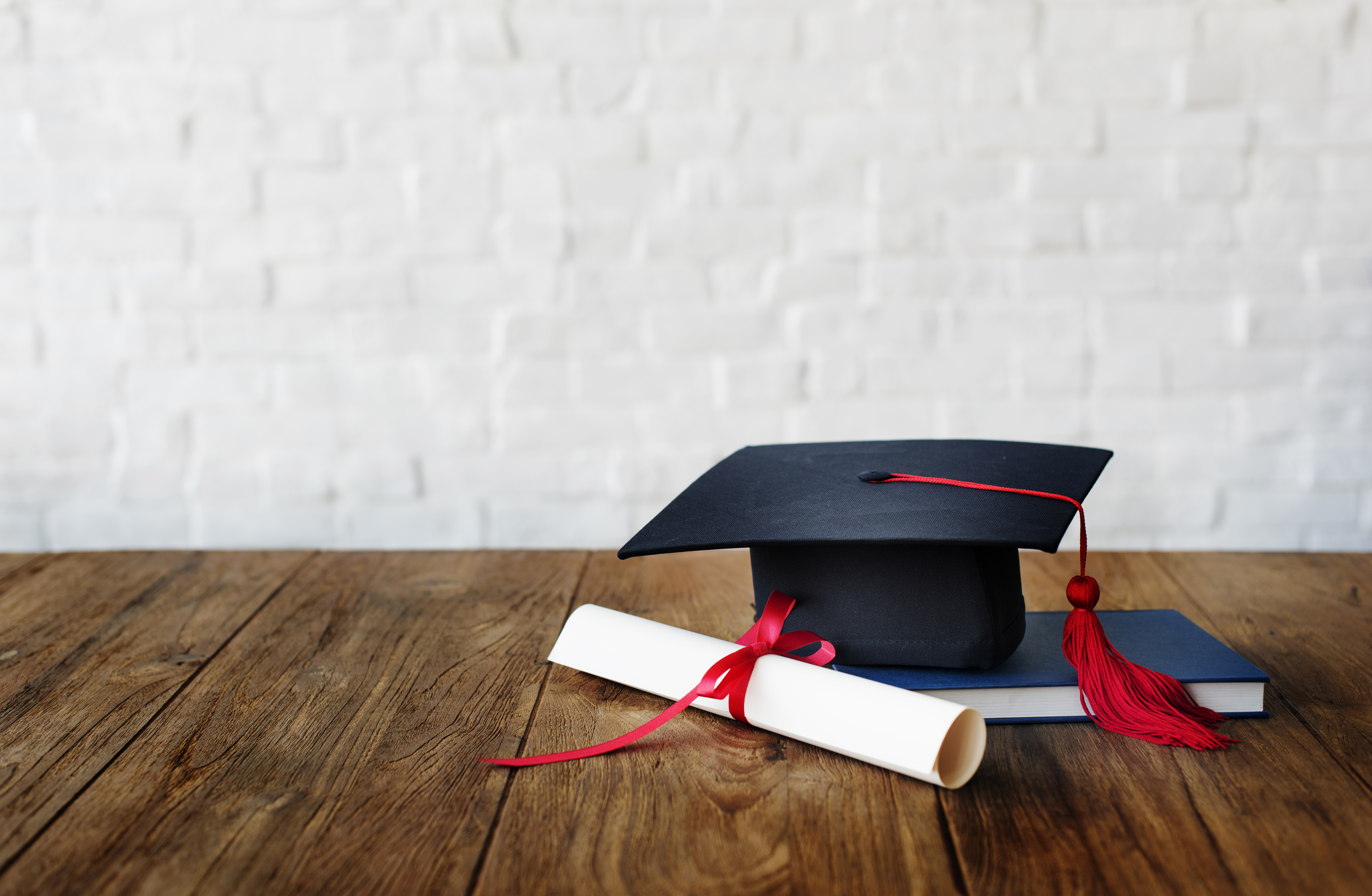 These Are The Colleges With The Most Star-Studded Political Alums

Picking the college you wanted to go to was def a stressful time. You wanted to go the best school you could get into with the major you thought you wanted to do, until you changed your mind approximately five thousand times. Most importantly, you wanted a place where you’d get the full college experience AKA tailgates and blacking out on the reg. However, your valedictorian was probs a little bit more concerned with how their college was going to set them up for the rest of their lives, and if their goal was to be elected to office one day, then they def knew this list of schools that are heavily represented in Congress.

Okay, so this is a no brainer. Obviously the kid who was class president since like, fourth grade and told everyone they’d be president one day went to school in DC. Georgetown has the most members in Congress with a high 17 rn. This is only undergrad too, not even all of the reps that went to law or grad school here. So how smart would you have to be now to get in? According to a website called prepscholar.com you would need to get a 34/36 on your ACT and have over a 4.0 GPA to even get in, so you better start hitting the books. Overall the members that went to Georgetown are pretty evenly split between Dems and Repubs, they are also from all over the country. You can bet that a lot of them started doing congressional internships their freshman year, so if you want to be a Washington insider by the time you’re 20, then this is where you need to be.

Obv the Ivy leagues are going to be up on this list because like, duh. Yale has 15 members in Congress, which is the highest of the Ivy’s, so good for you, Yale. There’s a v high number of 6 senators from Yale, but that makes sense because the Senate has a reputation of thinking it’s better than the House and Yale kids probably think their high IQ makes them better than other people too.

This is a hot spot for the California members to have attended and tbh they have the best of both worlds because it’s a great school and also, Cali, I’m jealous. Stanford has many well known alumni that these reps may have seen in the dining hall, like Tiger Woods and Elon Musk. All but one of the 13 current members from Stanford are Dems, so if you want to sit outside in the California sunshine while discussing the Dem plan for America’s future, this is where you want to be. Side note: these are also v well known names that you will know if you watch the news, so Stanford is def a quality over quantity type of school.

What, like it’s hard? Even Elle Woods crossed over into the DC political scene in Legally Blonde II, so naturally Harvard has 10 members in Congress. These members had to have incred grades back in the day, because none of these reps got in based off of a bikini personal video submission… that we know of. There is also a long list of Congressional members that have gotten a law degree or MBA from Harvard as well, but we all know undergrad is the one you actually attend.

PSA: This is probably the easiest school to get into on this list (not that that says much). However, you should probably be a Mormon if you attend because the religious affiliation at BYU is no joke. If you are a southwestern Mormon (is that a thing, idk) then you 100 p knew that Brigham Young is where all the Mormon kids looking to get into politics go. The school is owned by The Church of Jesus Christ of Latter-day Saints, so be ready to do a year of missions and graduate in 5 years, because that’s what a majority of the student body does. You may also want to be a Republican because that’s what eight of the nine members are and its v possible faith has a link to some conservative thought here.

We’re not saying that you have to go to one of these schools to be a member of Congress, but it seemed to work out pretty well for these alumni. Don’t worry if you can’t get into one of  these top schools though, because some reps have gone to community college and I bet some of them weren’t straight A students either.