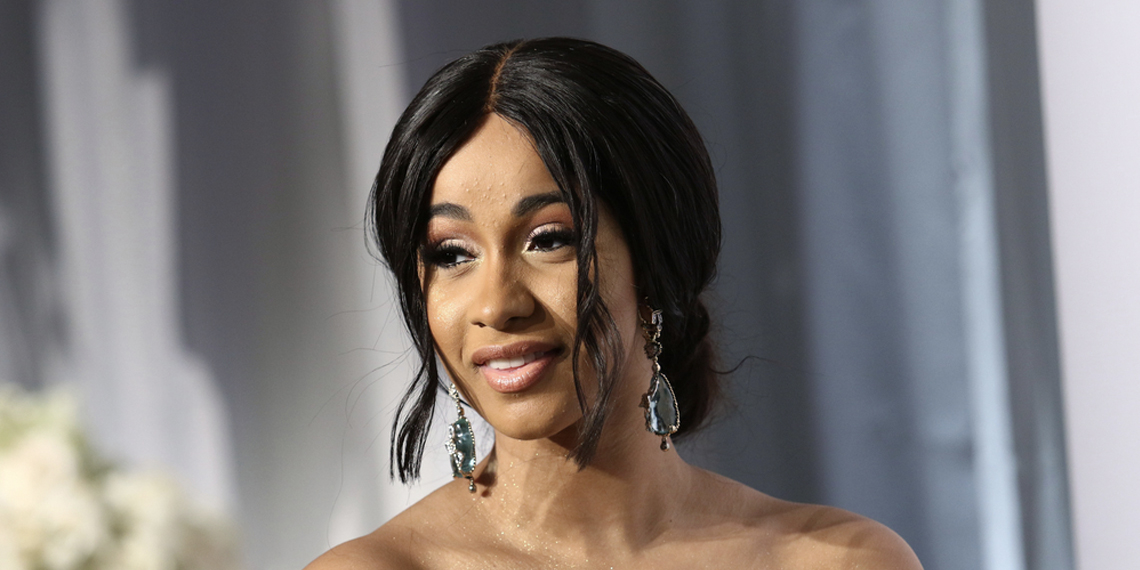 Happy Sunday, and welcome back to the Cardi B Legal Drama Hour, which is apparently a recurring thing now. I can picture the Law & Order spinoff now. Well, today I’m not here to talk about the Cardi B and Nicki Minaj feud. We’ll put that one on the back burner for now, because there’s more pressing (and hilarious) information to deal with.

Let’s go back to the first Monday in May, the night of the Met Gala. While Anna Wintour was busy crowning Rihanna as the new Pope, Cardi B and Offset’s bodyguard was allegedly beating some dude up because he asked for an autograph. Or at least, that’s how it went down according to him. The guy’s name is Giovanni Arnold, and he’s now suing Cardi B and Offset, because duh. Giovanni’s attorney Daniel Szalkiewicz (we’ll just call him Daniel) filed the lawsuit on May 16. The thing is, filing the suit is only half the work. After that, you have 120 days to serve the defendant with their papers, and it has to be in person.

Here’s the problem: Daniel the lawyer says he can’t find Cardi B.

Are we being punk’d? Cardi B is a global superstar, who makes public appearances and is in paparazzi photos and is very active on social media. What do you mean, you can’t find her? In 120 days, you really couldn’t find her once? I literally watched her on the VMAs, so unless holograms have gotten really good, I know for a fact that she was at Radio City Music Hall that night. It’s just, like, not that hard?

Offset, on the other hand, was served with his papers, but that story is a sh*tshow too. A guy gave Offset the papers by shoving them in the window of his car, but a video shows Offset throwing the papers out the window onto the street. Clearly, Cardi and Offset are taking this lawsuit very seriously.

So now the 120 day window has expired, but Giovanni will probably try to get an extension. With some extra time, maybe someone will finally figure out how to find Cardi B, but I have a feeling that these clowns will just mess it up again. Honestly, this guy should probably just forget about the lawsuit, because I feel like Cardi B could be very persuasive in front of a judge. Case dismissed, okurrrrrr.