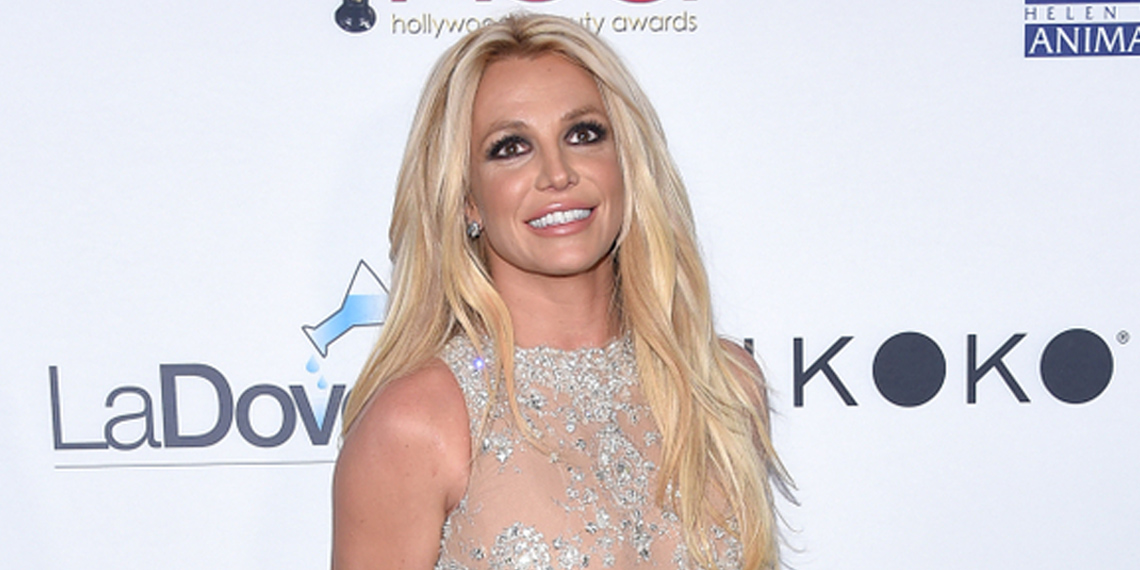 Who ever thought that, in the year 2019, we would still be talking about Britney Spears and Kevin Federline? It’s been over a decade since they split up, but there’s new drama in the custody arrangements for their two sons, and it all traces back to Britney’s dad.

Obviously, this has been a chaotic year for Britney and her dad Jamie, with rumors that he was holding her against her will, and a #FreeBritney movement being started. We never really knew all the facts there, and Britney has assured everyone that she’s fine on Instagram, but it definitely seemed like something wasn’t right with the whole family situation.

Things escalated last month, when Britney took her sons to her dad Jamie’s house for a visit. For reference, Brit’s two sons Sean Preston and Jayden James are 13 and 12 years old, which makes me feel absolutely ancient. I remember when she was driving with the babies on her lap, so times really have changed. While at her dad’s house, a disagreement broke out that led to an alleged physical altercation. According to the police report that Kevin Federline filed, their son Sean Preston was behind a locked bedroom door, and Jamie Spears allegedly broke down the door, then “violently shook” Sean. Yikes. Britney then took her two sons away from Jamie’s house, and Kevin was called to come pick them up.

While Britney and K-Fed (I missed saying that name) had previously been splitting custody 50/50, they’ve agreed to a new arrangement where Britney will only get the boys 30% of the time. Apparently this new arrangement was first discussed over a year ago, but was only finalized last week. I don’t know exactly how these cases work, but I have a feeling this timing probably wasn’t a coincidence. The attorney filing the custody papers also said that Britney really only has the boys for around 10% of the time, and that her time with them is usually supervised. This sounds sad, but again, we really don’t know if Britney is in a position to be taking care of her kids.

In addition to the new custody agreement, Kevin Federline has been granted a restraining order against Jamie Spears. While we still don’t know the whole truth of everything that’s gone down with Britney and her dad, it seems like he’s the root of a lot of these issues. Obviously, Britney has her own sh*t to deal with, but it seems like her dad might not be the right person to help her at this point. In 2018, K-Fed also got increased child support from Britney, because he’s taking care of the kids more, and making less money than he did when they made the initial agreement in 2007.

Overall, this situation seems like one big mess, but hopefully the new agreement is the best thing for everyone involved. At least Britney Spears still gets to spend time with her kids, even if it isn’t a lot. And hopefully Jamie Spears can get his sh*t together, because he honestly sounds like a nightmare. IDK if we still need to #FreeBritney, but I’m rooting for her no matter what.