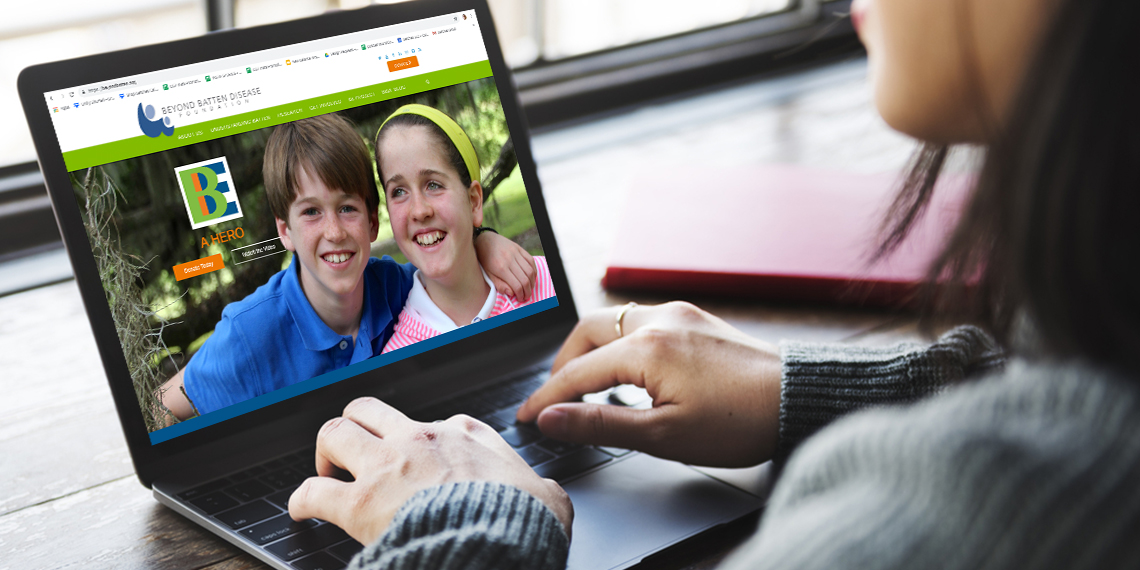 For Less Than A Netflix Subscription, You Can Help Terminally Ill Kids & Here’s How

In partnership with Be A Hero

As I get older, I find many aspects of my younger self harder to swallow. Especially when I’m faced with 12-year-olds with more emotional maturity than me, like the founder of the Be A Hero campaign I’m about to gush about. Fashion choices and existence of my Tumblr aside, I have one main regret about how I lived my life. Growing up, I always thought not caring made you cool. Anyone who worked hard at school was a nerd. Anyone who actually, like, volunteered was a suck-up and hopeless try-hard. So when I tell you that it’s important to give back (and spoiler alert, I’m about to do just that), please know that I am not some goody two-shoes who’s been running charity bake sales since third grade. I can barely bake, and am, by most accounts, a pretty bad Samaritan. Up to and including the woman struggling with her baby carriage who I did not stop to help on my commute. See? I’m a monster.

As Thanksgiving and Giving Tuesday approach, you should already be getting in the mindset of what you’re grateful for, and how you can help those less fortunate. But if you’re someone who struggles to get in the spirit just because it’s the right thing to do (hi), remember this. As you grow up, you realize (cliche coming) that what you put into the world is the best you can hope to get out of it. So, this Thanksgiving, you could give your usual offering of sarcastic commentary and self-loathing over the entire pie you ate. Or, you could give to Benson Family’s Be A Hero campaign for the Beyond Batten Disease Foundation, and literally help save dying children. While you mull over that choice, I’ll give you some more background.

What Is Batten Disease?

Batten Disease is a rare and fatal neurodegenerative disease that causes blindness, seizures, psychosis, loss of motor functions, and more. Those affected by the disease are often blind, bedridden, and physically and mentally incapacitated for years. And the life expectancy is terrifying: children diagnosed before the age of two are not expected to make it past mid-childhood. Children diagnosed before the age of four are not expected to live past 10. What’s more, evidence suggests that juvenile Batten Disease (meaning the onset occurs in childhood) is “the most common form of pediatric neurodegenerative disease.”

Who Are The Bensons?

In 2008, Charlotte and Craig Benson started the Beyond Batten Disease Foundation. Their daughter, Christiane, had recently been diagnosed, and the family was struggling to move forward from their heartbreak. Over the past 10 years, BBDF has raised $16 million for research towards treatment and a cure, matching every donation received dollar for dollar. With that money, they’ve developed a potential treatment for the disease—one that could ultimately be beneficial for adult-onset neurodegenerative disorders, such as Alzheimer’s or Parkinson’s as well. But because the world of pharmaceuticals is exactly as complicated and expensive as you’d expect, their work is far from over. BBDF needs to raise $6 million in order to take this drug through a clinical trial, and make the treatment available to those in need.

What Is Be A Hero?

Here’s where things get very sweet, and even more heartbreaking. Garland Benson, Christiane’s 12-year-old brother, has started the Be A Hero campaign. His mission? Raise $1 million His plan is simple: he’ll ask 100,000 people to each give $10. Watch his video below, but be warned: bring tissues. You will cry.

“The only problem,” according to Garland, is that “ know 100,000 people like that!” In his campaign video above, Garland simultaneously explains his sister’s condition and restores my faith in mankind. It’s so, so hard hearing Garland introduce his sister and state, calmly, “Batten Disease is a fatal disease.” Christiane has seizures, he explains, so she can’t be around loud noises or ride rollercoasters—“which,” he adds, “I think is not very fun.”

Garland talks about his sister’s disease, but he also talks about who she is. She goes on ski trips with the family every year. She loves cheerleading. “It’s really cool how she can do all that stuff,” he says, eyes wide like he’s describing a magic trick, “and not be able to see.” I am not crying. YOU are crying. Garland knows so much about the disease, the possible treatments, and what’s needed for a chance at finding a cure, at slowing the symptoms down. At age 12—like I said earlier—I was still busy thinking about no one but myself. Not Garland.

At this point, Garland has raised over $600,000 of his $1 million goal. To donate to Be A Hero (no if’s here, people, watch the video and tell me you would break this child’s heart), you can go to this website or text HERO to 501501 to donate $10. You can also Venmo @beyondbatten. You literally have no excuse; donating could not be more convenient.

“It would be soooo amazing if you would tell your friends and ask them to do the same,” Garland adds in a handwritten note. Garland, I couldn’t agree with you more. I know that a new pair of shoes or getting sushi for the third time this week can feel like a life-and-death situation—but it’s not. This quite literally is. So remember this giving season that giving back makes everyone’s lives better—including your own—and please help this little boy fund a cure for Batten Disease.

In partnership with Be A Hero