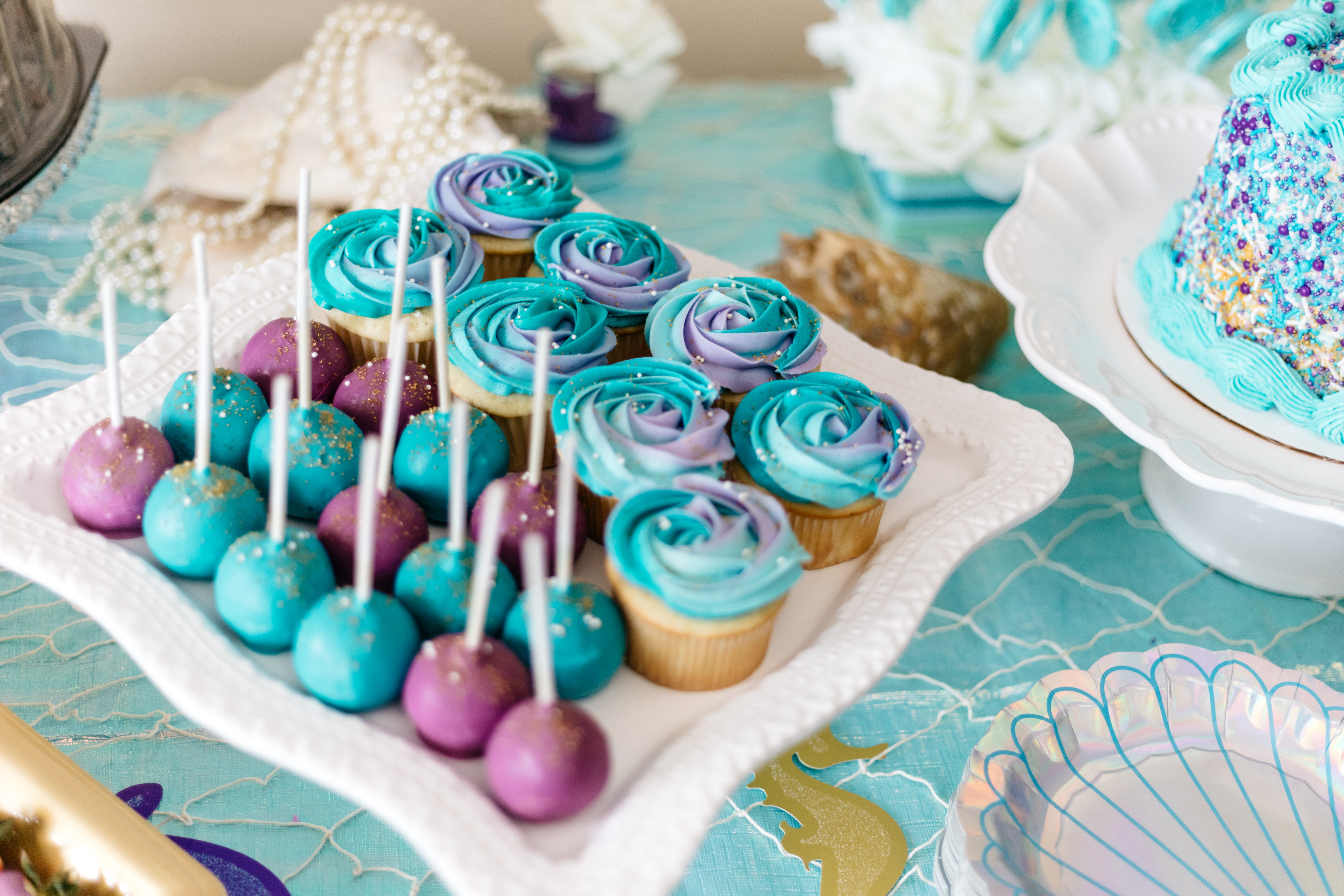 Let’s all agree to agree that gender reveal parties suck. Baby showers are also boring AF. Who wants to play games like pin-the-diaper-on-the-baby and watch moms-to-be open endless gifts of nipple cream and breast pumps? No one who has anything better to do with their time, that’s who! Well, there’s supposedly a new type of party in town that sounds much better. Goodbye, baby showers and gender reveals. Hellooo, pre-parenthood parties?

WTF Is A Pre-Parenthood Party?

According to Andrea Fowler, entertainment editor of TheBash.com, pre-parenthood or before-the-birth parties are “a celebration that’s totally focused on the parent- or parents-to-be to acknowledge this massive shift in their own life. The baby is going to get plenty of attention in due time anyway, right?” RIGHT. The parents are the ones doing all the hard work who deserve all the love and attention (and partying) before their lives are changed forever.

Sara Raffa and Linden Ellis, co-founders of party supplies and planning company Coterie, compare pre-parenthood parties to a more enjoyable version of the traditional baby shower, but one that people actually want to RSVP yes to. “Baby-moons have been a thing for a while, but we feel like there’s a growing trend toward less of a shower and more of an ‘omg-I’m-having-a-baby-let’s-celebrate-my-last-days-of-freedom’ with your friends.”

Dedicating my first #WCW to these two #beautiful #besties of mine @lauralanerad & @whitneyerd 👯‍♀️Two of the strongest, most ambitious, loving, passionate, kind souls I know. So lucky to call you two besties and I absolutely cannot wait to meet my new “nephews” soon!!! 🤰🏻🐣🤰🏻👶🏻👶🏻💕 #hatchelorette #radhatchelorette #babyonbaord

Pre-parenthood parties are more commonly called “hatchelorettes“ and “Dadchelor parties.” These last hurrahs are mainly intended to give more credit to the parents (*cough* mainly the mom). “Nine months of pregnancy is no easy feat, and the baby isn’t exactly enjoying the party from inside the womb,” the co-founders said. Now that’s something I can get behind. I’d much rather celebrate my friend surviving pregnancy and the miracle of childbirth than a baby that’s about to take away precious time from me hanging out with her and getting a text back within a reasonable amount of time in the future. Oops—are my attachment issues and dislike of children showing?

Fowler also claims that these parties are gaining popularity because imposing gender-related stereotypes onto babies isn’t something a lot of parents want to do anymore, for obvious reasons. “Just because the sonogram paints a certain picture doesn’t mean it’s an accurate depiction of the baby’s identity.” And, in fact, “Jenna Karvunidis, the blogger who is credited with the first viral gender reveal in 2008, says she has mixed feelings about it today.”

Sidenote: In case you didn’t see Karvunidis’s new viral Facebook post announcing those mixed feelings, she mentions that Bee, “the world’s first gender-reveal party baby is a girl who wears suits.” CAN YOU SAY PLOT TWIST?

A weird thing came up on Twitter, so I figured I'd share here. Someone remembered it was me who "invented" the gender…

Are People Really Doing This?

So pre-parenthood parties sound great and all, but is this actually the newest (pre-)parenthood trend? Or is this just a new name for something that single friends of parents-to-be might get tricked into attending?

According to Daniel Levine, trends expert and keynote speaker, pre-parenthood parties are far from being mainstream, but the desire to celebrate the last days of freedom has been gaining traction on the internet. “The media creates a feedback loop whereby people actually have the celebrations they’re reading about. I’ve seen this same cycle happen with gender reveals, babymoons, and divorce parties, among other trendy events.” In other words, it’s a self-fulfilling prophecy.

Raffa and Ellis have experience hosting these parties, love the idea, and confirm Levine’s point. “We obviously aren’t historians but we’re definitely seeing a trend toward more people looking for more excuses to get together with friends and celebrate. This is especially true during this ‘pre-parenthood’ stage of life,” they said. “Life is about to go from late nights out with friends to late nights in changing diapers and losing sleep, so you want to get in all the fun that you can.” Fair enough. As someone who values her sleep and independence, I can respect that.

“From a trends perspective, pre-parenthood parties are not yet a thing—at least a popular thing,” says Levine. “But who knows? Maybe if enough breathless articles are written about them, they will start happening en masse.”

Well, count this as one of the soon-to-be countless breathless articles about pre-parenthood parties. It doesn’t seem like a real trend yet, but we’re definitely on board with celebrating the parents-to-be and not the babies-to-be, as long as the party has good food, a lot of alcohol, and is more fun than gender reveals and baby showers. We could totally get used to seeing moms thriving and dudes dressed in big baby costumes on our Instagram feeds. As Fowler says, “Ultimately, when you’re celebrating a big life milestone, it’s important to do it your way. Don’t be afraid to deviate a little from tradition and make your party something really special and unique to you.”