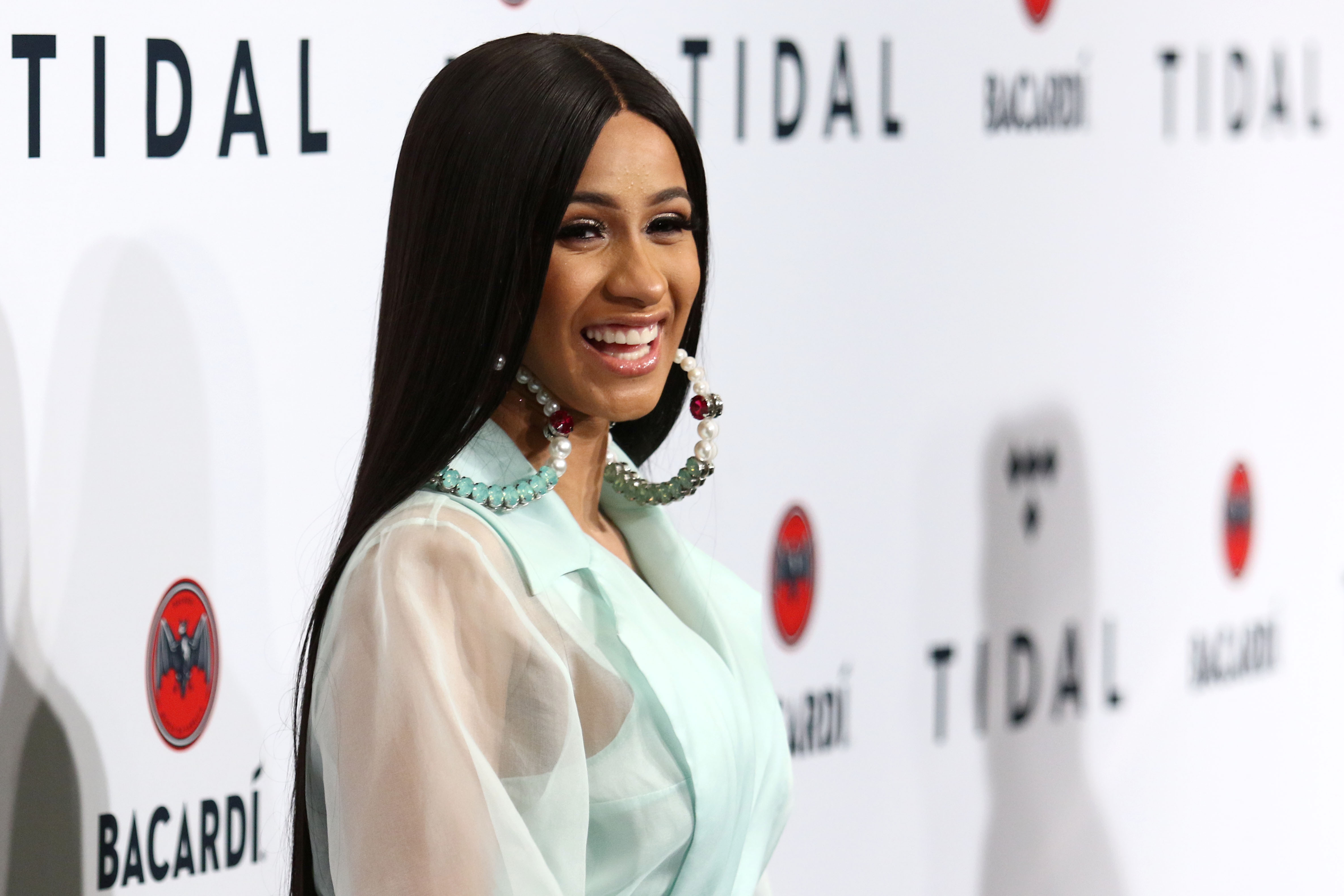 6 Good Things That Have Happened Since The 2016 Election

Not to be a bitch, but some good things have happened since Trump was elected. Am I saying everything happens for a reason and maybe this was meant to be? Ew, no, never. Never forget that this is not normal and a true nightmare. But it is important to take some time and focus on the positive. At least that’s what my therapist says and she’s like, really smart.

We put together a list of good things that have happened since a spray-tanned prune entered the Oval Office to help you cope with the existential dread that has become ever-present in your life. Mmmya, you’re welcome.

Well, it looks like America has gotten itself in a pickle and it’s up to women to fix it, as per fucking usual. There’s clearly a glitch in the system, and that glitch is rich, white men. Donald Trump is essentially the cherry on top of a shit-sundae that has been our male-dominated government. Enough is enough, and that’s why over 500 women are running for office in 2018. Is this the part where we all move to an exotic island built by the gods and spend our days toning our biceps and training for war with Robin Wright? God, I hope so.

While we’re on the topic of women being sick of everyone’s shit, let’s take a moment to appreciate the fact that holding men accountable for their actions went viral this past year. I mean, it’s long overdue, but so is everything I’ve ever received from a man. Like an orgasm, for example. Anyway, powerful men are having their careers negatively affected when they are outted as sexual abusers, which is something I honestly wasn’t sure I would live to witness. Here’s to hoping this continues as more than just a trend, and all industries take it upon themselves to make real change when it comes to sexual harassment in the workplace. Also, fuck Harvey Weinstein.

This one is tentative for now, so we have to keep fighting. As I write this, Jeff Sessions is probably putting the finishing touches on his fan fiction about arresting every black man in the country who has ever looked at marijuana. California just legalized weed, which was supes chill. But then Narc Master 3000 (Jeff Sessions) rescinded guidances from  Obama’s administration that allowed states to legalize marijuana with minimal federal interference, which was supes not chill. He actually received some backlash from Republicans on this one, because as we all know, Repubs are v horny for state rights. Interesting how conservative politicians are all about state rights until it comes to things like weed and abortion. Veeeery interesting. Anyway, weed is on the rise and we hope it keeps rising…higher.

Speaking of things rising (wow, I am killing it with these transitions), let’s talk about the incredible gift that is Cardi B. “Bodak Yellow” dropped this summer and we are forever changed. It’s the perfect anthem for anyone who holds a petty grudge against all the haters and losers of their past. So, all of us. Not only is this song a banger, Cardi B herself is literal perfection. She’s hilarious af and her Instagram is proof that she is a goddess that walks among us. We are not worthy.

Jake Tapper’s Rise To My Fantasies

Jake Tapper is the hero that none of us knew we needed. Before the Trump presidency most of us didn’t know or care who some CNN news anchor was, but now we’ve been forced to watch the news and welcome Jake Tapper into our lives/fantasies. Jake is v smart and v good at making dumbasses look like dumbasses on live television. What else could you ever need? Also, one time he publicly humiliated Stephen-Most-Likely-To-Be-A-Virgin-Miller and it was everything.

The Sup became more of a thing this past year, and tbh it is taking the nation by storm. We know you read The Sup, because you literally are right now, but don’t forget to spread the word. Tell your friends, tell your wife, tell your kids. We will take down this administration, one betchy comment at a time.