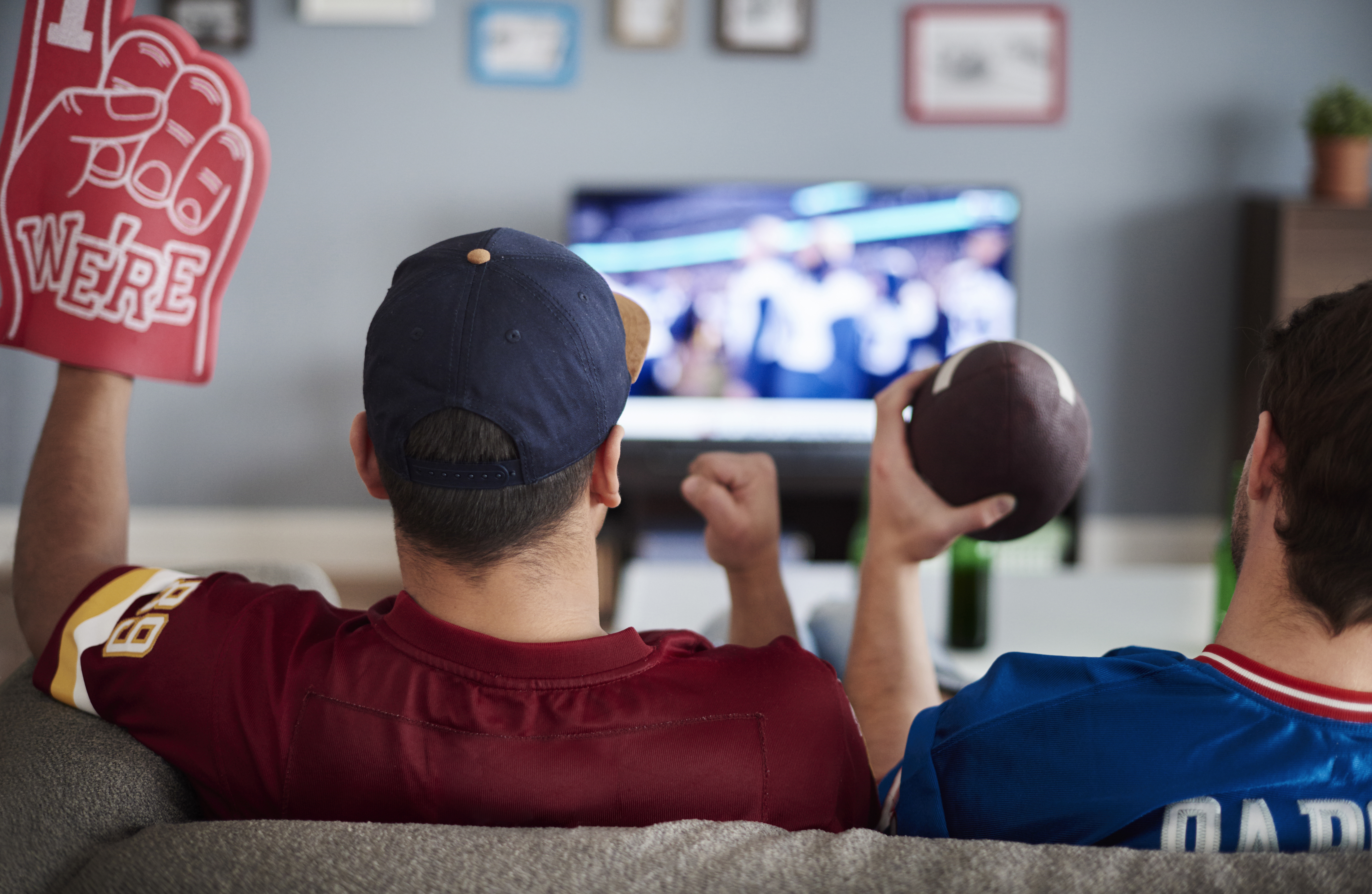 Apparently, the Super Bowl is something people still care about. This comes as a shock to me for many reasons, mainly that the NFL has been a literal magnet for controversy this past year, whether it be about the kneeling issue or the concussions issue.  (Which, seems to be no issue for halftime performers Maroon 5). But also, on a less important level, football is just so boring. Think of all the Netflix you could be watching, or crushes’ Instagram stories you could be refreshing.

Regardless of personal opinion, the Super Bowl is very much happening this Sunday, and with that, so are its infamous commercials.One of (if not the) prime times for advertises to promote their products, slots during the game cost roughly around five million. They’re usually trying to be funny — and some of them succeed, mainly when Tiffany Haddish is involved — but some them are not only unfunny, but also offensive. Let’s take a look back at some that aired in the past that… would hopefully never pass a pitch meeting now.

I feel like we can all imagine the people around the conference room table who thought this was a good idea. Without a doubt, four of them were named Brad. In efforts to promote ‘all natural” beef (wtf is the rest of beef? Oh yeah, chemicals) they have a woman… you guessed it, eating a burger almost-naked while being ogled by men that look like they think going to an Irish Bar in Times Square counts as a “night on the town.” Of course while doing this she is erotically describing the burger — she’s only human! Wait JK, women aren’t human in this world.

Not a joke, General Motors truly thought it would be a good idea to put a commercial out that starred a robot who commits suicide after losing its job. Unclear how this seemed okay to air at anytime, but this would 100% not fly today. Not only does this poke fun at suicide, it also laughs off the stress and mental issues that come with someone losing their job which — read a news article, is happening at an alarming rate.

Because after two men kiss, they have to immediately either prove their masculinity, or drink motor oil. Or in this case, both. Not only is this commercial homophobic, it’s just plain dumb. Besides, who the hell splits a Snickers? Also, hate to burst ya’lls bubble but: Snickers are pretty phallic, so I guess any hetero guy who’s afraid of their sexuality, maybe just eat some kale. Let’s see how that works for you.

Remember when you had to deal with people randomly stopping what they were doing to ‘Tebow’? No wonder we’re the species that caused climate change. This advertisement for ‘Focus on the Family’ seems to just be like the most boring confessional in a reality show, but it faced immediate backlash for it’s seemingly pro-life message. Which, checks out, because it’s for a Christian conservative organization that promotes things like abstinence-only sex education and is against all things LGBTQ+. K.

Maybe Y2K should have taken us all out after all, if this is what people were truly thinking of in ‘99. A commercial comparing a woman and her elective surgeries to a piece of property is awful as it is, so let’s just thrown in some transphobia to be the cherry on top of the pile of shit that we are. Seriously, f this. Bob Johnson does look great though.

Because nothing is funny than stereotypes, right? Wrong. This commercial aired in 2008 at the 42nd Super Bowl and was immediately hit with backlash for its racial insensitivity and also just being really f*cking stupid.

Pro tip: never start a sentence with “but not all deforestation is bad…,” because guess what? It is all bad. This commercial completely missed the mark in terms of what metaphors should and shouldn’t be used when talking about Brazilian waxes. Still love your dress made up of safety pins though, Elizabeth Hurley.