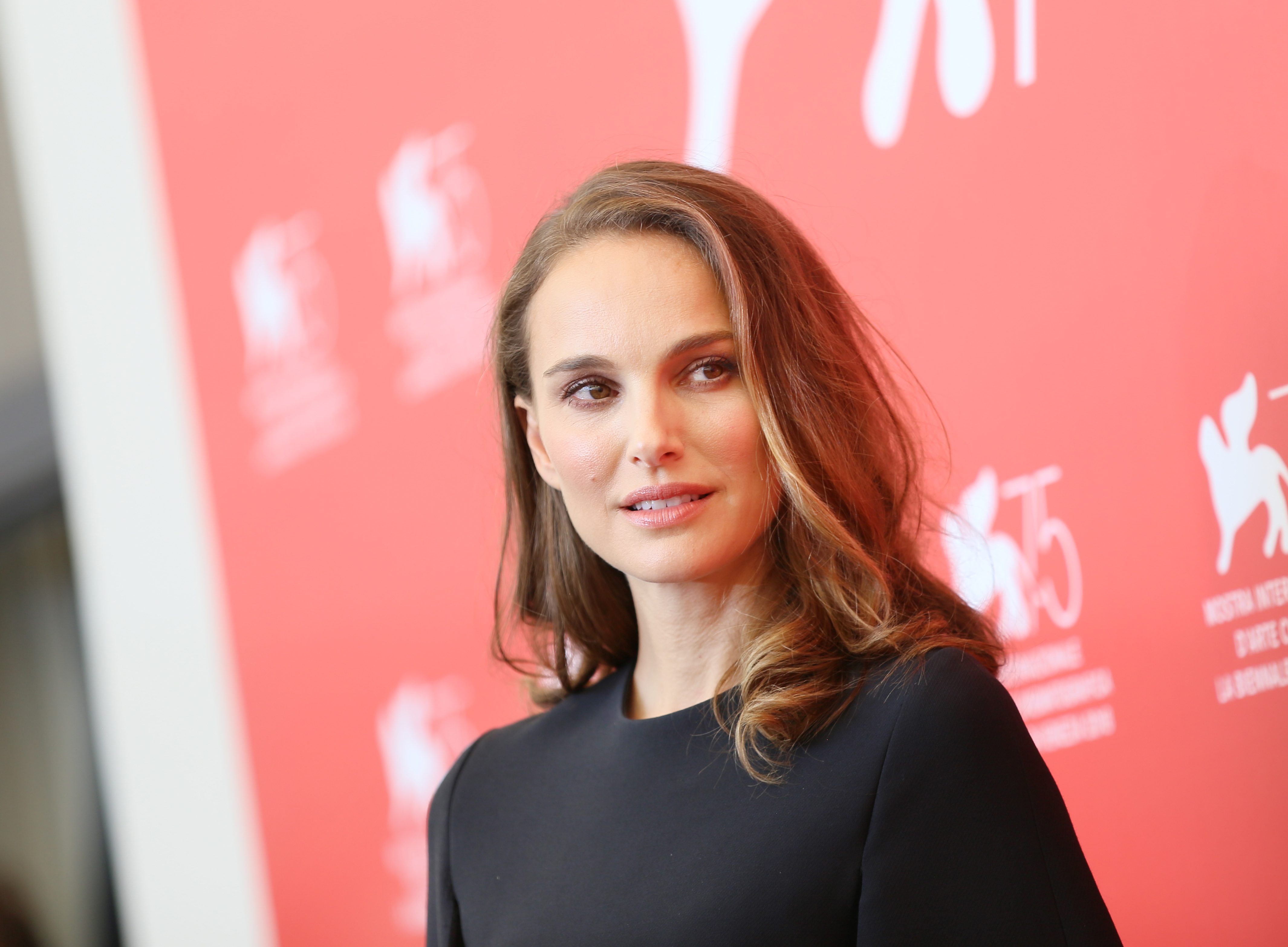 With the world crumbling around us, it feels more and more comforting to block out all reality and go into la la land. Psychologists call is dissociating. I call it getting through the day. One particularly fun place to go after reading the nineteenth headline of the week about something shady Trump or the White House has done is casting what will inevitably be a nail-biting Netflix mini series and/or Oscar winning film about this administration that our grandkids will watch and be like, “Nana is this sh*t true?”

Give me Bryan Cranston for this role. He hasn’t had a role this good since Breaking Bad and think about how he’ll just nail the walking in and out of courtrooms in a preppy suit. Plus, we already know he can act in a prison jumpsuit.

It isn’t just the fact that I’ve been bingeing The Office all week, but I want Steve Carrell to put on 30 pounds and a New York accent and knock this one out of the park. He can do Cohen’s clueless dummy look and within milliseconds switch it into imbecilic rage. It’s a nuanced role that mixes both comedy and serious acting and Carrell was made for it.

Those of you who watch Riverdale recognize Petsch as Cheryl Blossom, but all I can see is her future Oscar nom for portraying Maria Butina, the millennial Russian spy who literally slept her way into the NRA. Honestly wouldn’t mind a rom-com spinoff series about Butina specifically.

Renee Zellweger with a dusty brown blowout is a dead ringer for Melania. They have the same squint and Zellweger has good practice with accents (see: Bridget Jones) I think it’s time we put her in something more dramatic, too. Break out of the rom-com genre.

There are plenty of blonde actresses out there who could really whip out a convincing spoiled daddy’s girl character or a “can I speak to the manager?” monologue, but I particularly want to see Natalie Portman nail this one. She’s already gone into dark places with Black Swan and Annihilation, so this shouldn’t be too much more difficult than that. Plus, having gone to Harvard she can really get into the trust fund baby mindset I’m sure she witnessed regularly there.

Okay so who is good for the silent but deadly role? I want to say Miles Teller. He has an innocent and bread-like look to him, which is really the essence of Jared. Put him in a flak jacket and Teller is up for Best Supporting.

I’ve worked on a few film sets and often to stabilize the lighting and rigs there are heavy sandbags. Let’s put a wig on one of them and have it portray our current Commander in Chief. All of Trump’s life has led up to him being played by a sandbag, in my opinion.