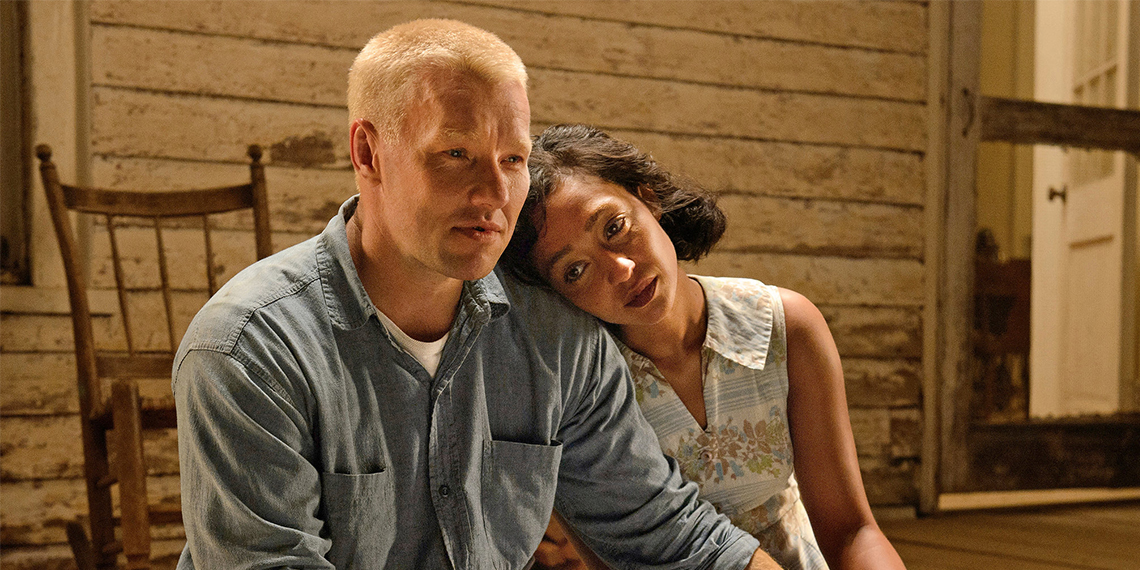 You marched and protested for Floyd and Taylor and the countless others who came before and after them. You donated. You called. You denounced white supremacists IRL and on social media. You call yourself an ally to Black and brown people and back up that talk with actual action, like cutting off that Karen in your crew or, even better, you’ve got receipts, because you’ve voted for politicians who tout anti-racist platforms. (Dope.)

OK, alright, you can call yourself woke.

But you really cannot call yourself woke unless you truly know Black History, my sistrens. Thankfully, there’s plenty to binge-watch and catch up on if you’d like a crash course in the deep-rooted ugliness of what it’s like to be Black in America. While it’d be virtually impossible to include every doc and flick that’s worth watching, this handful is a good start. From the moments the first Black people were stolen from their African homelands to the demolition of Black Wall Street to the civil rights movement to the Black people who are still suffering from this country’s policies of mass incarceration, here are a few titles to start with.

You’ll follow Samuel L. Jackson around the globe as he retraces the Trans-Atlantic Slave Trade from the shores of Gabon to the U.K. to the Florida Keys and more, through the eyes of deep-sea divers in search of six sunken slave ships, the skeletal remains of their shackled human cargo, and relics, to historians who unfurl centuries-old scrolls of petitions to abolish slavery. There’s even an appearance from the late civil rights leader John Lewis, he of “good trouble”, who invited the divers to Washington, D.C., for a face-to-face shortly before his death in July.

Sure, you can watch the action-packed but much-maligned 2019 box office darling Harriet, or you can get the real deal Holyfield. This documentary traces Harriet’s early days in Maryland to her first journey up the Underground Railroad to Pennsylvania and beyond, again, again, and again in her rescue of an estimated 300 slaves.

The History Channel: In Search of History—Black Wall Street (YouTube)

Once located in the heart of Tulsa, Oklahoma, Black Wall Street was a thriving mecca of more than 300 Black-owned businesses such as movie theatres and doctor’s offices. But that all came to a violent and bitter end after a young white woman’s allegations of being raped by a Black teen sparked a race riot that would leave hundreds of Black people dead and the city leveled. By one estimate, the damages then, in 1921, totaled $2 million, or $50 million today—a massive economic blow to Blacks who endeavored to both build financial stability for themselves and create lasting generational wealth. “Maybe if we talk about it enough, it’ll never be again,” mused one survivor in her testimonial.

I Am Not Your Negro (Netflix)

Before their untimely deaths, what was life like for outspoken civil rights leaders Malcolm X, Martin Luther King Jr., and Medgar Evers? This doc is based on Remember This House, an unfinished manuscript written by the trio’s pal, essayist James Baldwin, who only managed to pen 30 pages of prose before his own death. But his musings are enough for Samuel L. Jackson, in a voiceover, to string together troubling footage past and present of simmering racial tensions that not only led to Malcolm, Martin, and Medgar’s assassinations, but also illustrate the disturbing racial inequities that remain in America today.

Before a history-making 1967 Supreme Court ruling, interracial marriages were not only taboo, but illegal in many places. One couple’s determination changed all that. Loving is based on the true story of Richard and Mildred Loving, who had to flee their home in Virginia, one of 20 states that forbade mixed-race unions, for a safe-haven in D.C., and the story of their fight to live and love freely.

The Ava DuVernay-directed Selma depicts civil rights leaders’ and hundreds of Black voters’ history-making march from Selma to Montgomery, Alabama, in protest against the denial of Blacks’ voting rights. White supremacy looms large with plenty of intimidation tactics and brutal beatings, but the throngs persevered, finally reaching Montgomery. The moment became the catalyst for the passage of the Voting Rights Act of 1965, a major win for the civil rights movement. What was not a win? This flick’s Oscar snub for Best Picture.

Land of the free? Not quite. In yet another hit from DuVernay, this jaw-dropping documentary unveils the troubling statistics of Black Americans behind bars. The film’s title references the 13th amendment that abolished slavery but provided for incarceration as punishment for a crime. The truth bombs drop from the very start with statistic after sobering statistic. “The United States is home to five percent of the world’s population,” booms Barack Obama’s voiceover, “but 25 percent of the world’s prisoners.” And they continue throughout, like the fact that Black people make up 13.4 percent of the American population but 40.2 percent of the prison population.

CORRECTION: This article has been updated with the correct statistic that Black people make up 13.4 percent of the U.S. population.