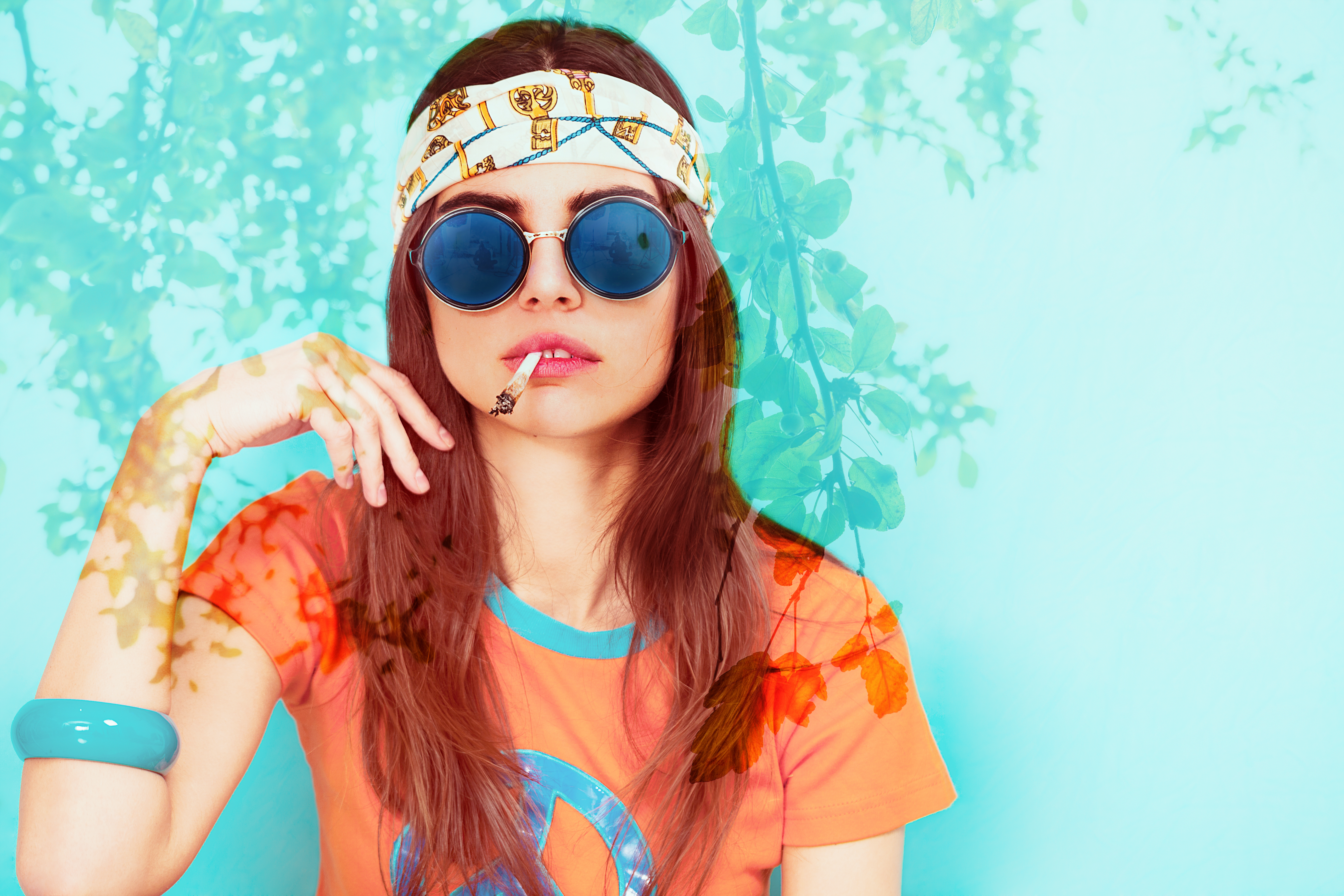 It’s the most wonderful time of the year! On this holy day – the twentieth of April – we honor the sacred act of getting blazed. And while 4/20 is meant for smoking/dabbing/blazing/etc, we should also take the time to think about marijuana in a political sense. Sorry boo, it’s 2019 and everything is political now. That’s just the world we live in! As of now, 33 states have legalized medical marijuana and 10 states plus D.C. have legalized recreational marijuana. Clearly, we are inching towards legalization, and in our humble opinion, we should start sprinting towards it and just like, make this sh*t happen. All the cool kids are doing it! But in all seriousness, legalizing weed has many benefits, and I’ve taken the time to lay out several for you here. You’re welcome and blaze on!

1. It Could Help End Mass Incarceration

Idk if you’ve heard, but we incarcerate sh*t ton of people in America and it’s f*cked up. And a lot of people are locked up because of marijuana charges, aka possession. Police arrest millions of people for simply having weed on them every year.  And would you be shocked if I were to tell you that many of these arrests are racially biased? If so, wake up sweetie, we have a race problem to deal with. Despite the fact that usage rates are equal between the two demographics, black people are almost four times mores likely to be arrested for marijuana related “crimes.” The United States imprisons more people than any other nation, and a vast majority of people in prison are there because of (most often non-violent) drug arrests. In 2016, 1.5 million drug arrests were made in America, and 80% of those arrests were for possession alone. And the majority of those arrested were Black and Latinx. And guess who’s paying for all of this? You and your tax dollars, babe. It’s not only unjust, it’s a waste of your money. All to stop people from *checks notes*  getting baked and watching Netflix documentaries?

Despite what your D.A.R.E. teacher told you, weed can be good for you. It’s used to treat certain ailments, such as cancer, chronic pain, and anxiety, just to name a few. It’s all about knowing how to use it, and seeing if it’s something that works for you. Like, you can’t just take a bunch of hits off your bong and assume that will cure you of your anxiety. That will most likely have the opposite effect. But legalizing weed would allow health professionals more access to knowledge about medical marijuana and would give them the liberty to relay this information to their parents. It would also simply open up the conversation about the benefits of marijuana, so we could all stop pretending smoking weed will kill you, and start getting the real facts about how to use marijuana in a beneficial way.

3. Weed is Good for the Economy

As it turns out, weed is good for biz. A report from cannabis analytics company suggested that if weed was legalized federally, it could generate  $131.8 billion in federal tax revenue by 2025. It’s a booming business, as you have probably learned from your cousin who lives in Colorado and survives off of his dank weed pie business. However, an important thing to note here is how legalization as we know it is still racially biased. In order to get into the marijuana business, you need certain permits. The catch? You can’t obtain these permits if you have been convicted of a crime. So, let’s say a person is arrested for having weed on them (something most of us have been “guilty” of at least once), they serve their time, and now they are out of prison and living in a world where the thing they were arrested for is no longer illegal. Even if they wanted to, they could not get into the business of selling marijuana legally. And as we have covered, most people arrested for weed related crimes are Black and Latino men. So now we have a business where white men, yet again, are profiting, and minorities aren’t able to access as easily. So when we say “legalize weed,” what we really mean is “legalize weed in a way that also allows people with weed convictions to enter the business legally.” But that’s kind of hard to fit on a poster.

Not to keep bringing up your D.A.R.E. teacher, but as hard as they try, they aren’t going to get kids to stop smoking weed. Smoking weed is fun and people enjoy it and are going to do it. Polls actually show that a majority of Americans have tried marijuana in their lifetime (and about half those stop in their late 20s because it starts making them anxious for no reason). Clearly, marijuana prohibition has been about as effective as alcohol prohibition back in the day. Legalizing marijuana would mean there would be a legal, regulated market, which would be a safer market than the illegal one we have now. Regulations means your weed can’t be cut with anything without you knowing about it, and it also means drug kingpins go out of business. That could drastically decrease the violence that takes place in the drug world. Sounds pretty chill, no?

At the end of the day, you gotta give the people what they want. And the people want legal weed. It’s as simple as that.