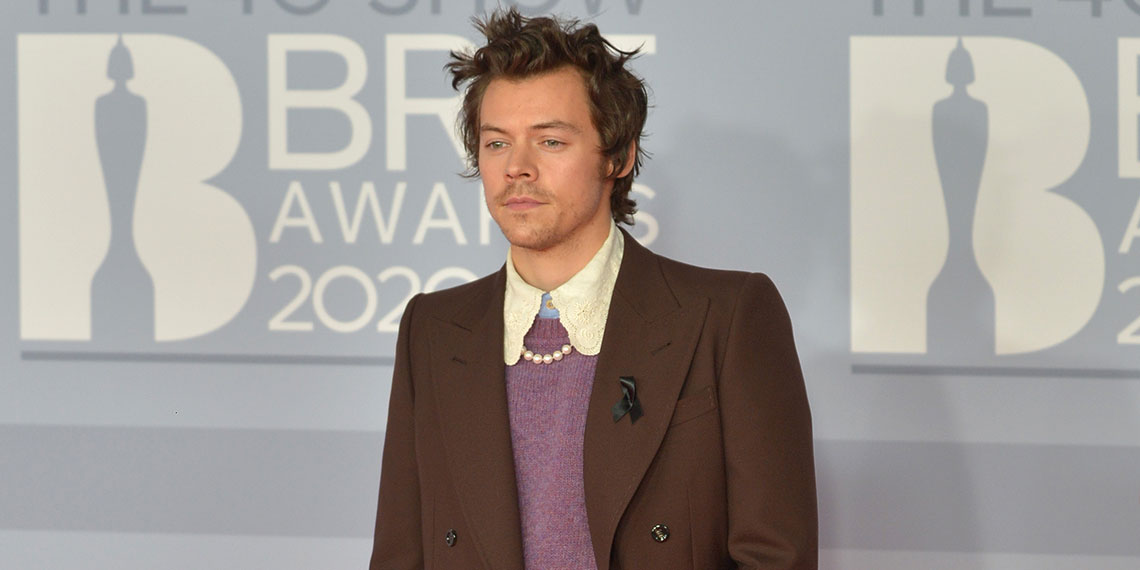 5 Of The Scariest Celebrity Robberies

There are definitely good things that come along with being famous, but attention doesn’t always make life easier. Case in point: celebrities are like, constantly falling victim to robberies, presumably because everyone knows they have nice things. Yesterday, it was reported that Harry Styles was mugged at knifepoint in London, close to midnight on Valentine’s Day. According to the police report about the incident, he handed over some cash and came away unharmed, but it’s terrifying nonetheless. I’ve never been mugged, and I hope to keep it that way *knocks on wood*, but this situation at least makes me feel good about my lifestyle of literally never carrying cash.

Sadly, Harry Styles is far from the first famous person to fall victim to robberies over the years, and some of the stories are really crazy. Let’s revisit some of the most interesting celebrity robberies, because chances are you forgot some important details.

We all remember the time that Kim Kardashian got robbed in Paris, but the details of the robbery are seriously dark. In October 2016, Kim was in Paris for Fashion Week when five men dressed as police officers broke into her hotel room, bound and gagged her, put her in the bathtub, and escaped with over $10 million worth of jewelry. Kim has recalled “begging for her life” in that moment, and I honestly can’t imagine going through something so traumatic.

At the time, there was tabloid speculation that Kim staged the robbery for attention (which she later sued over), but I have to ask—how could Kim Kardashian really want more attention? Like, is there anyone on the planet that gets more attention than Kimberly Kardashian? Also, she’s never gotten any of the stolen jewelry back, including her ~$4 million engagement ring. Yeah, I don’t think she’s that desperate for attention.

Also known as the Hollywood Hills Burglars, the Bling Ring were a group of teenagers who broke into numerous celebrity homes in 2008 and 2009, stealing millions of dollars worth of luxury goods. The group hit stars like Audrina Patridge, Lindsay Lohan, and Orlando Bloom, and all told, broke into over 50 homes. Their biggest target was Paris Hilton, whose house they broke into numerous times, and she had so much stuff, she didn’t even realize she was being robbed at first.

The Bling Ring has since become an iconic pop culture moment—Sofia Coppola made a movie called The Bling Ring in 2013, which is pretty fun, and contains Emma Watson making her best attempt at a Valley girl accent. But more importantly, this whole sh*t show gave us the most iconic reality TV show moment during Pretty Wild, which is an amazing document of this time in history when people still wanted to date Ryan Cabrera. Thank god for this show, because it gave us the phone call—you know what I’m talking about. Alexis Neiers, you’re a real one.

Any good crime inspires copycat crimes, and in 2018, there was a new string of Hollywood burglaries that low-key put the OG Bling Ring kids to shame. Instead of a bunch of rando teenagers, these robberies were done by a group of 13 gang members, and most of them were armed. Over the course of a year, they first started robbing CEOs and businesspeople whose homes had been profiled in magazines, then moved on to celebs like Rihanna, Christina Milian, Chief Keef, and NFL player Robert Woods, among many others. At the time they got caught, their list of planned targets was made up of A-listers such as Viola Davis, LeBron James, and Matt Damon—I guess everyone wants to dream big.

Lupita Nyong’o mostly stays out of the public eye aside from when she’s doing promo for a movie, but in 2015, her name got launched into the press for reasons completely out of her control. At the 2015 Oscars, she wore a Calvin Klein dress that was covered in more than 6,000 pearls. It was extra AF, and I loved it. Obviously, dresses covered in pearls don’t come cheap, and this one was reportedly worth around $150,000. That’s why it was, um, kind of a big deal when, later that week, Lupita returned to her Hollywood hotel room and the dress had mysteriously disappeared.

The plot thickened later that week, when the dress was found dumped in a bathroom at the very same hotel. The thief, who was never caught, wrote that he returned the dress upon figuring out that the pearls were actually fake. LMAO. As sh*tty as it was to take the dress in the first place, I kind of love how this ended. Like, never mind, keep your dumb dress, I didn’t even like it that much to begin with. We love a burglar with standards.

If you pay attention to the entertainment world, you know that the Cannes Film Festival is the prime time of the year for famous people to show up and show OUT. We’re talking big gowns, amazing glam, and an intense amount of priceless jewelry. During the 2013 festival, things went awry when a safe containing over a million dollars worth of Chopard jewelry was taken from a hotel room. The jewels in question were to be worn by Cara Delevingne on the red carpet, so I really hope she found another necklace to go with her dress.

Fun fact: The robbery occurred in the evening, while a little movie called The Bling Ring was having its premiere at Cannes. If you’re gonna steal someone’s jewelry, at least do it in an ironic way.

Are there other celeb robberies that stick out in your memory? Obviously there’s no such thing as a chill robbery, but these are definitely some of the craziest ones.